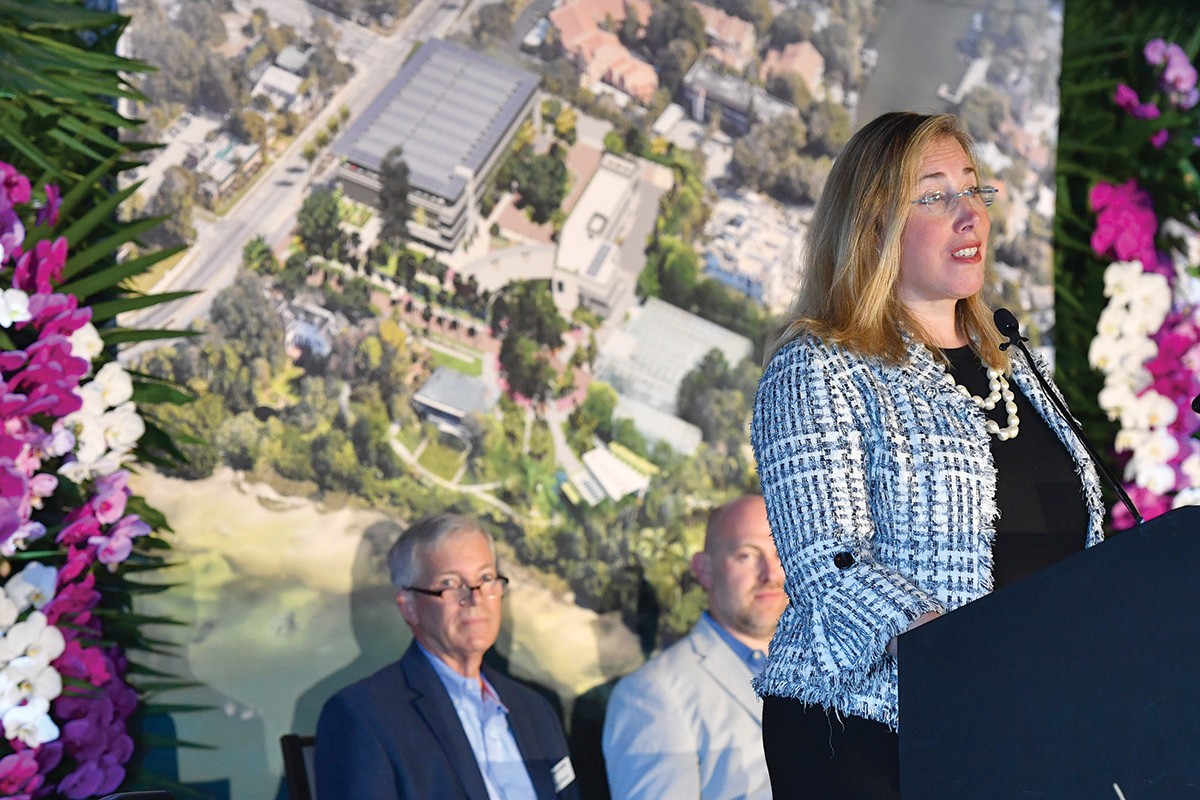 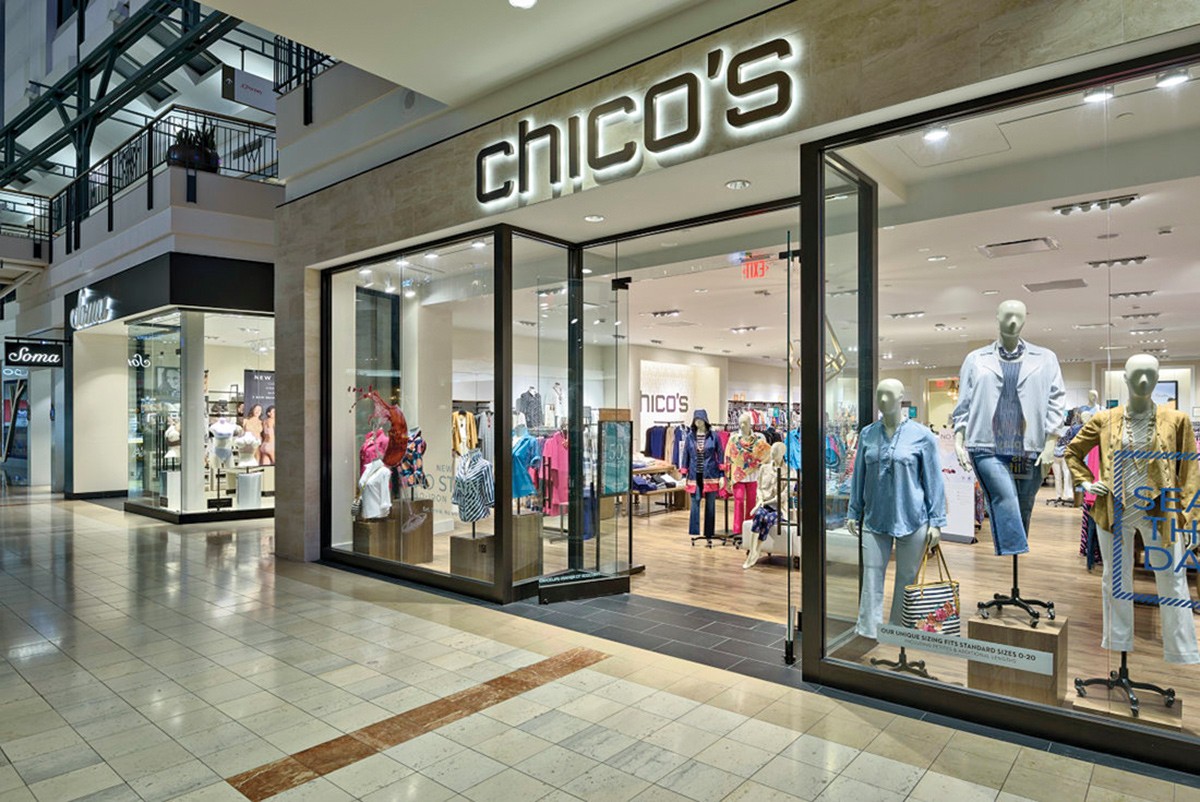 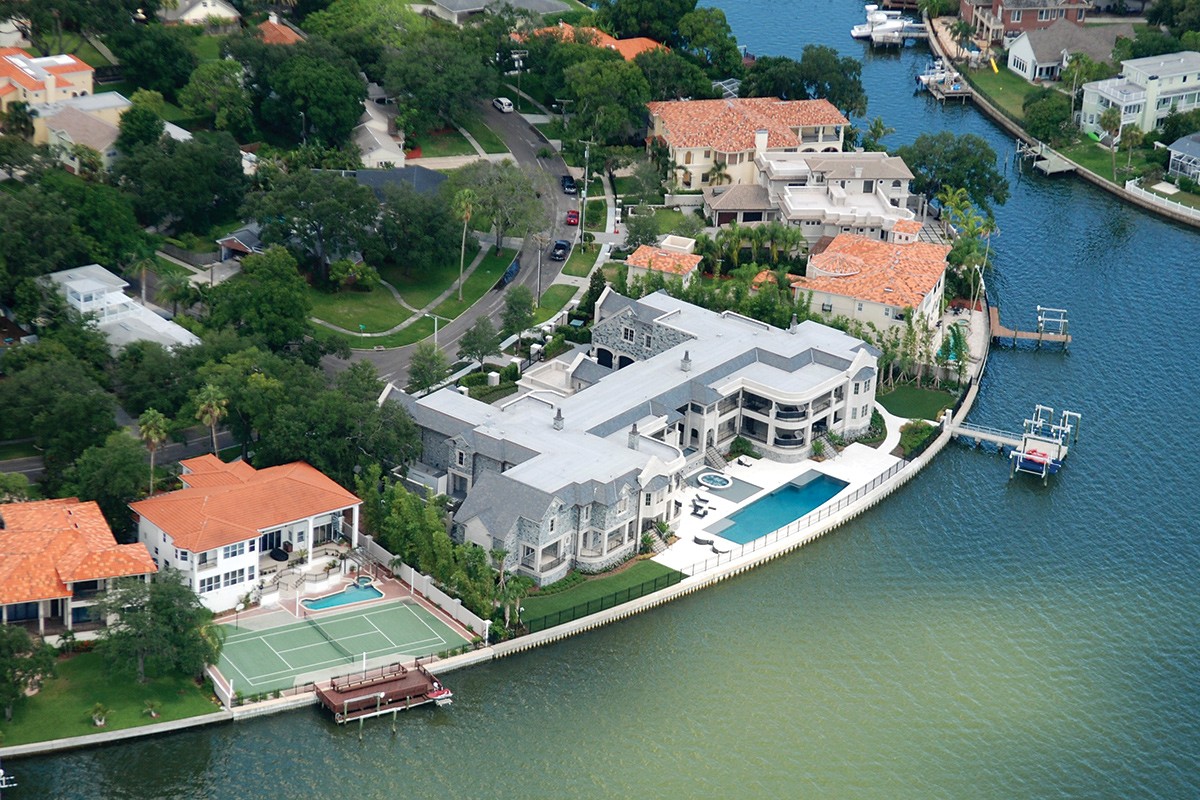 At times, the relationship between Sarasota’s Marie Selby Botanical Gardens and its surrounding neighborhood has been contentious, with the gardens seeking to redevelop and add amenities as neighbors sought to minimize noise and traffic.

A compromise has put an end to four years of wrangling, and Selby has begun building the first phase of its $92-million master plan, which includes a 450-space parking garage, a welcome center, a restaurant, a research library, a laboratory, a greenhouse and stormwater system improvements. Also included are safeguards to protect the garden’s plant collections and research facilities from tropical storms and rising waters from Sarasota Bay.

“These improvements will move our scientific and living collections out of harm’s way and into secure structures, using the latest green building technology,” says Jennifer Rominiecki, Selby’s president and CEO. “We are proud that this plan upholds our past and also ensures Selby Gardens’ future.”

Phase one, to cost an estimated $42.5 million, includes the parking garage, which had been a point of contention between the garden and the neighborhood. To get the plan approved, Selby lowered the garage’s height and moved a planned restaurant from the deck’s top floor to the ground floor. The first phase also includes the new welcome center, a plant research center and a 50,000-sq.- ft. solar array that Selby says will make it “the world’s first net-positive botanical garden complex.”

Fundraising has been brisk, with more than $40.1 million raised so far to pay for phase one.