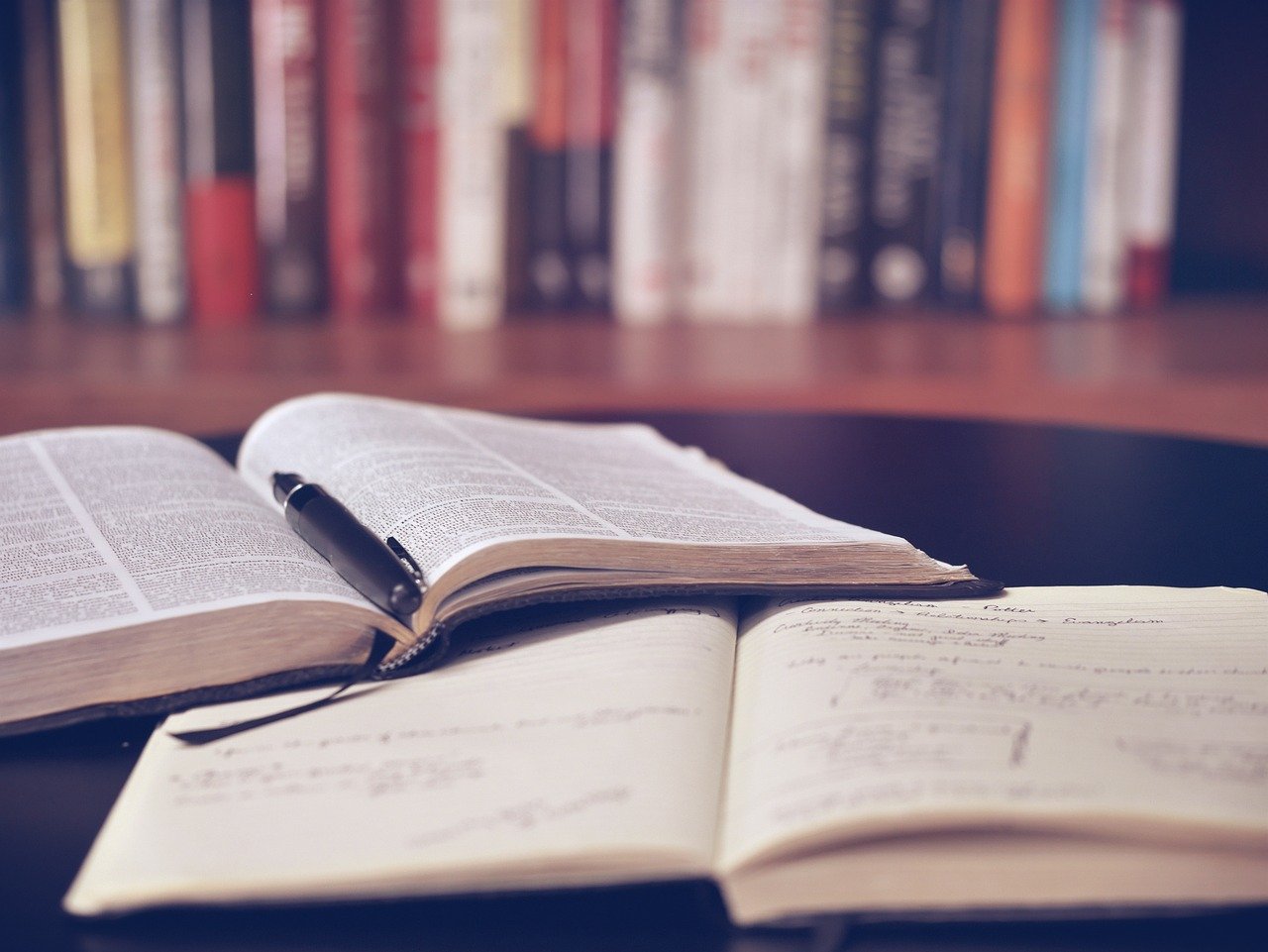 Florida curriculum standards considering changes; including the Holocaust and civics

Florida curriculum standards considering changes; including the Holocaust and civics

On Wednesday, Florida’s State Board of Education voted to adopt new curriculum standards that have been controversial among teachers, parents, and politicians inside and out of the classroom. The new standards will look at various subjects, including guidelines for teaching civics and government courses and Holocaust education. According to the document the standards would require Florida students to “study primary source documents to understand the philosophical underpinnings of the American Republic and the root cause of American exceptionalism.” [Source: WPEC]

School districts may struggle to find science teachers in the upcoming year, a Department of Education report shows. Three different science fields for K-12 education have been identified as areas of “critical teacher shortage” for the 2021-22 school year, the report says. That means Florida is in critical need of general science teachers, physical science teachers and earth & space science teachers. [Source: Florida Phoenix]

Two Jupiter-based financial services companies and its CEO have agreed to settle charges that they participated in a student debt relief scam that bilked thousands of victims and their families out of $62 million, according to a Federal Trade Commission complaint. Moneta Management LLC, Moneta Management Inc. and CEO Michael Todd Greene helped to set up credit card and debit card payment processing accounts for a California-based operation that they were repeatedly warned was fraudulent, the FTC said in a July 12 news release. [Source: South Florida Sun-Sentinel]

Three test tubes from the University of Florida accompanied British billionaire Richard Branson aboard Virgin Galactic’s Unity spaceship Sunday. The tubes, containing plants, were the mission’s only science experiment, which was funded by NASA’s Flight Opportunities Program. University of Florida researchers and professors of horticultural science Anna-Lisa Paul and Rob Ferl, who have studied plant gene expression for decades, are behind a study to look at how plants respond during the transition from Earth’s gravity to the microgravity of space. [Source: Tampa Bay Times]

Run, Hide, Fight alert about active shooter at FAU panics students. It was a false alarm.

RUN, HIDE, FIGHT. That was the alert about an active shooter at Florida Atlantic University’s Fort Lauderdale campus Wednesday, which sparked panic among some students. But four minutes later, the school said it was a false alarm. The initial alert, sent by the school at 11:13 a.m., said “F.A.U ALERT Message 1: H, Ft. Lauderdale, breezeway at 11:32am, 07-14-2021. RUN, HIDE, FIGHT. Avoid the area. Follow police instructions. [Source: South Florida Sun-Sentinel]

› USF gets $69.9 million to study potential cause of diabetes [Business Observer]
Type-1 diabetes researchers at the University of South Florida will get $69.9 million over the next four years to continue studying how children develop the autoimmune disease. The university will use the grant money from the National Institute of Health to continue looking at how genetics and environmental exposures, including infectious agents, diet and psychosocial stress, affect children with a high risk of developing diabetes.

› Carvalho’s foundation will keep $1.57 million donation and give it to teachers [Miami Herald]
Most Miami-Dade County public school teachers will receive a $100 gift certificate from a nonprofit foundation started by Superintendent Alberto Carvalho when he was second in command at the district in 2008, despite a recommendation late last month by school district investigators that the money donated to reward the teachers be returned.