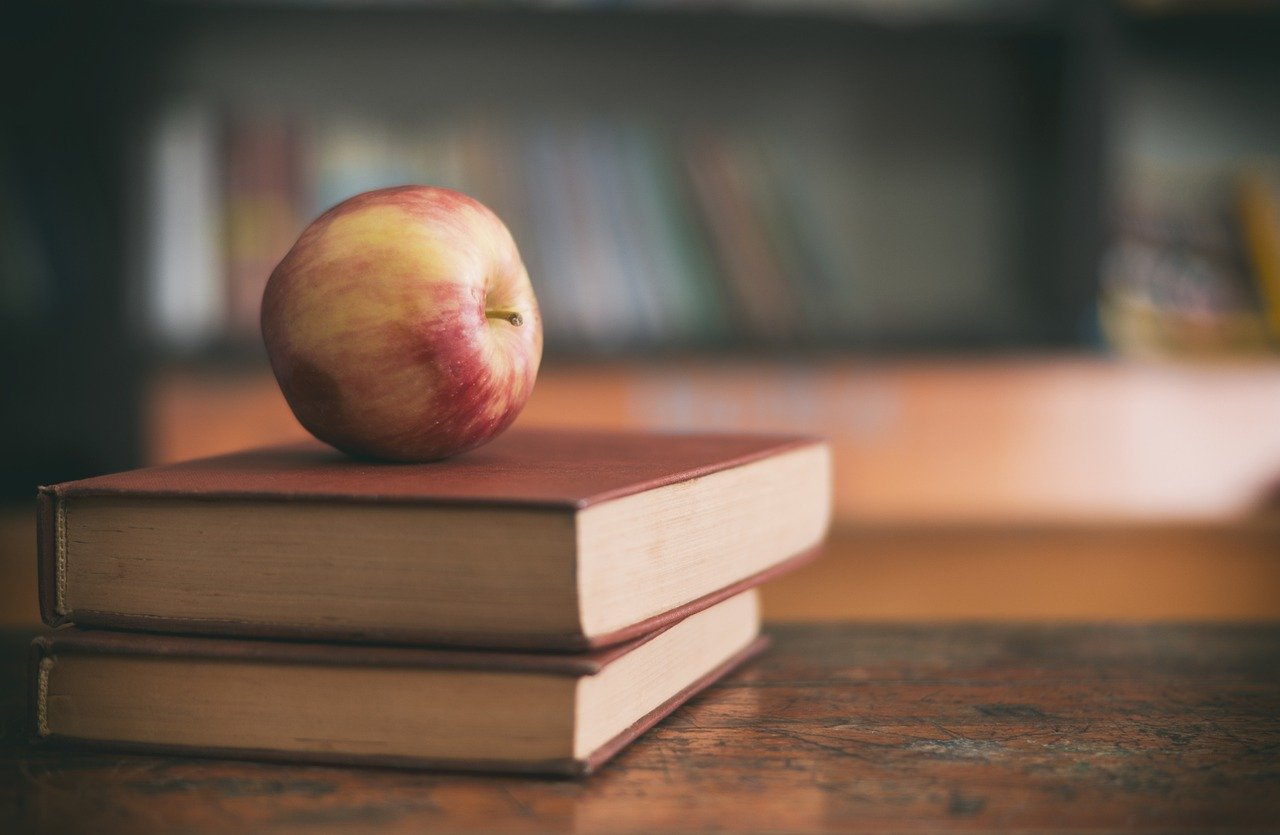 Gov. Ron DeSantis’ highly touted plan to give teachers and principals $1,000 bonuses using federal COVID-19 relief funds could be in trouble after the state was informed that extra pay appears to conflict with the intended use of the money. The U.S. Department of Education sent Florida Education Commissioner Richard Corcoran a letter on Wednesday saying that while there is a path to provide premium pay for educators, the way Florida approved the bonuses doesn’t appear to fit federal guidelines. More from the  AP]and the Orlando Sentinel.

A new Florida law lets college and university athletes profit from the use of their name, image or likeness. Florida Education Commissioner Richard Corcoran said the legislation comes with a requirement that student athletes get financial literacy training. And he said it gives young athletes the chance to build entrepreneurial skills. [Source: WUSF]

As Florida educators and families reflect on this challenging school year and think about the academic year fast approaching, there are two clear takeaways: Most kids do better with in-person learning, and families rely on schools for so much more than classroom instruction. But amidst the disruption of this past year, what were key learnings that can be carried forward as potentially better ways of doing things next school year? [Source: Florida Trend]

While the Strategic Planning Committee of the Florida Board of Governors was deciding which eight STEM majors should get the buy-one-get-one-free price break for upper division courses a few weeks ago, committee member Alan Levine argued that nursing should be on the list because the state has a severe nursing shortage. But while the nursing shortage is one good reason for the Legislature to reconsider which majors can be selected for the BOGO list, there is another strong reason as well. [Source: Tampa Bay Times]

The Winter Park Institute, which brings high-profile, thought-provoking speakers to Central Florida, has a new lease on life. The program, whose guests have included Maya Angelou, Sir Paul McCartney, Gloria Steinem, Salmon Rushdie, Kareem Abdul-Jabbar, George Takei and more, came under new ownership on July 1. It’s quite a comeback for a program that nearly didn’t survive the COVID-19 pandemic. Rollins College, which created the program in 2007, ended the Institute in May of 2020 as it coped with a sharp decline in revenue. [Source: Orlando Sentinel]

› Florida megadonor parents sue Catholic school, claiming it’s too ‘woke’ [Orlando Sentinel]
A Florida couple is suing a Catholic school and demanding the return of a large donation, saying it isn’t adhering to Catholic values because of the way it’s handling issues like race and accepting the LGBTQ community. Anthony and Barbara Scarpo filed their lawsuit against the Academy of the Holy Names last month after one of their daughter graduated and a second transferred to another school.

› Miami Dade College cuts pandemic enrollment drop in half [Miami Today]
Miami Dade College continues to see an increase in enrollment, narrowing its gap to a 6% total decline from pre-covid days compared to 12% last fall. The college was standing at an overall 7% decline during the spring semester compared to pre-covid enrollment. With the completion of the summer semester and now heading into the fall, the decline has decreased by a percentage point, according to Dr. Malou C. Harrison, MDC’s executive vice president and provost.

Financial education should be mandatory in high school, expert says

Stuart Rohatiner organized a team of personal finance experts to help dozens of students in Miami-Dade County to be prepared for their future with knowledge on how to create a budget, how to manage a portfolio, and how to invest in the stock market.