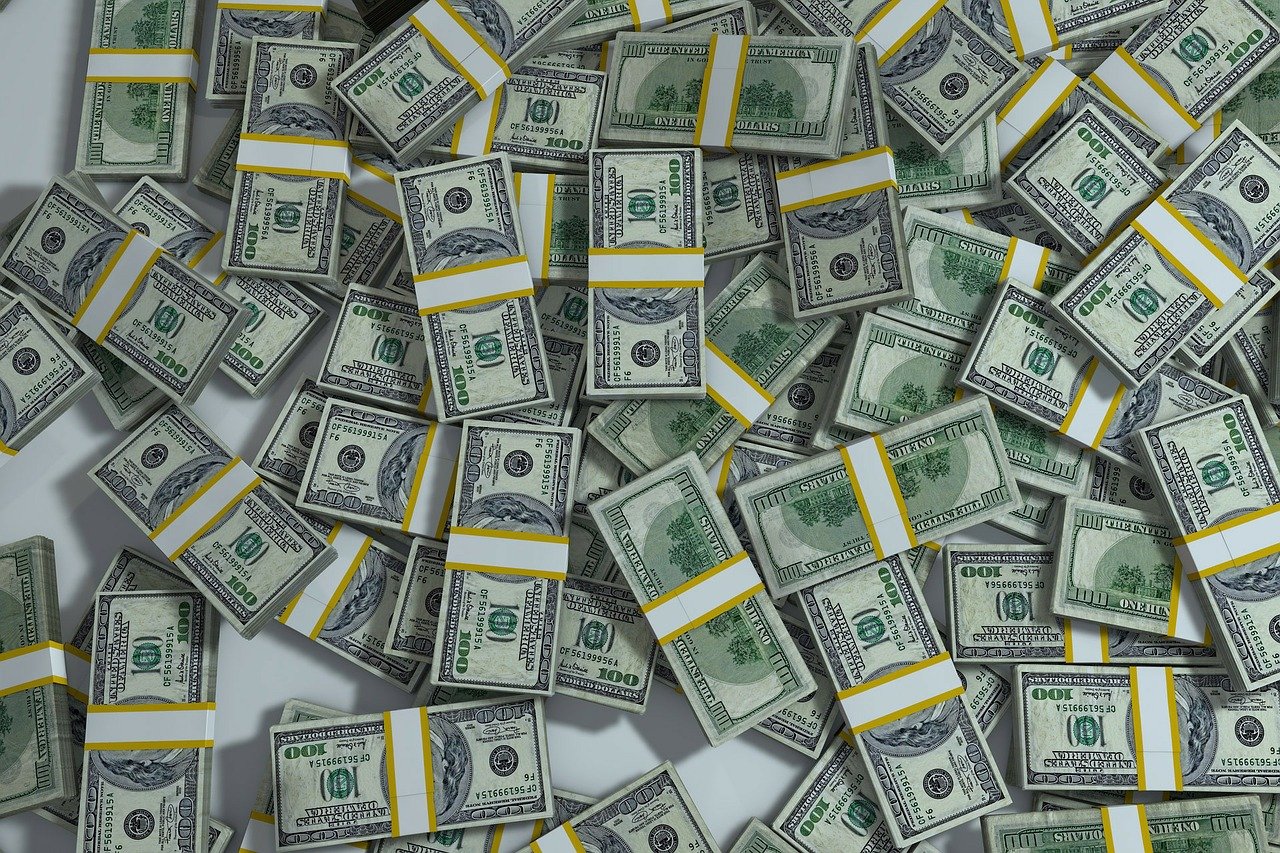 Steering money from gambling to public education convinced Florida voters to sign off on a state lottery more than three decades ago. Now, sports-betting behemoths are banking on a similar strategy to legalize sports gambling across the state in a move that could unravel the cornerstone of a $2.5 billion deal recently struck by Gov. Ron DeSantis and the Seminole Tribe. [Source: News Service of Florida]

The bill signed by Gov. Ron DeSantis last week calling for “intellectual diversity” on college campuses has attracted national attention, drawing criticism and support. And with an election year drawing near, the debate surrounding the new law appears to have staying power. The controversial measure will play out on college campuses across the state. It takes effect July 1. [Source: Tampa Bay Times]

Colleges get shield from COVID-19 lawsuits

Marking a victory for colleges and universities that shut down campuses last year during the COVID-19 pandemic, Gov. Ron DeSantis signed a bill Tuesday shielding the schools from lawsuits seeking refunds for students because of the closures. Campuses closed in March 2020 in an effort to prevent the spread of COVID-19, with students forced to learn online. During this year’s legislative session that ended April 30, Florida lawmakers set out to protect colleges and universities from class-action lawsuits seeking to recoup money for students after the shift to all-virtual instruction. [Source: News Service of Florida]

Student debt elimination program took thousands of dollars but paid none of the debt, lawsuit says

Former college students with heavy student debt loads were targeted by call centers offering debt relief services, then enrolled in a Boca Raton-based program they were told would settle their debts for half of what they owed, two new federal lawsuits claim. But instead of paying off their debts, the program siphoned all of their money for questionable services that left them worse off than before, the students said. [Source: South Florida Sun-Sentinel]

This week, at the annual Sunshine State Scholars conference in Orlando, 15 of Florida’s highest achieving STEAM (science, technology, engineering, art and mathematics) students were awarded 1-year scholarships to attend one of Florida’s nationally top ranked colleges or universities. The scholarships were made possible through generous funding provided by AT&T and the Florida Prepaid College Foundation, who each committed $50,000. [Source: Florida Trend]

› 42,000 apply for largest University of Miami class ever [Miami Today]
The University of Miami has a record-breaking upcoming semester with 42,000 first-year applicants for fall in the university’s largest freshmen class ever at 2,800 accepted students – and one of the most ethnically diverse. The international enrollment also has increased, from 8% to 9%. “While 1% doesn’t sound like a lot, it is 40 more international students than last year,” said John Haller, vice president of enrollment management.

› Want to take a class with SoftBank’s top executives? Check out this course [MIami Herald]
Global venture giant SoftBank is tapping top executives from its mostly Miami-based International Group for a new course aimed at students enrolled at Miami’s three primary colleges and beyond. The SoftBank Operator School is designed to give students from Florida International University, the University of Miami, and Miami Dade College an understanding of how tech startups work and career paths they can provide.

› Florida Poly will use grant to recruit high school girls to STEM careers [Tampa Bay Business Journal]
Lakeland-based Florida Polytechnic University will soon be working with local high schools to help boost STEM interest among girls, thanks to a newly secured grant. Two professors at the STEM-focused university received a $10,000 grant from the American Association of University Women. The grant will allow them to work with high school-aged girls and educate them about career possibilities in the science, technology, engineering and math fields, which are typically male-dominated.

› Corcoran warns of ‘serious consequences’ after Hillsborough vote to not renew four charter schools [WUSF]
Warning of serious consequences and threatening to withhold state money, Florida's education commissioner Richard Corcoran this week urged the Hillsborough County School Board to reconsider its decision to deny renewal to four charter schools. Corcoran, who is a supporter of charter schools and school choice, sent a sternly worded letter to the district on June 23, saying the school board's vote earlier this month “appears to be contrary to law” because the board did not give the schools enough notice.