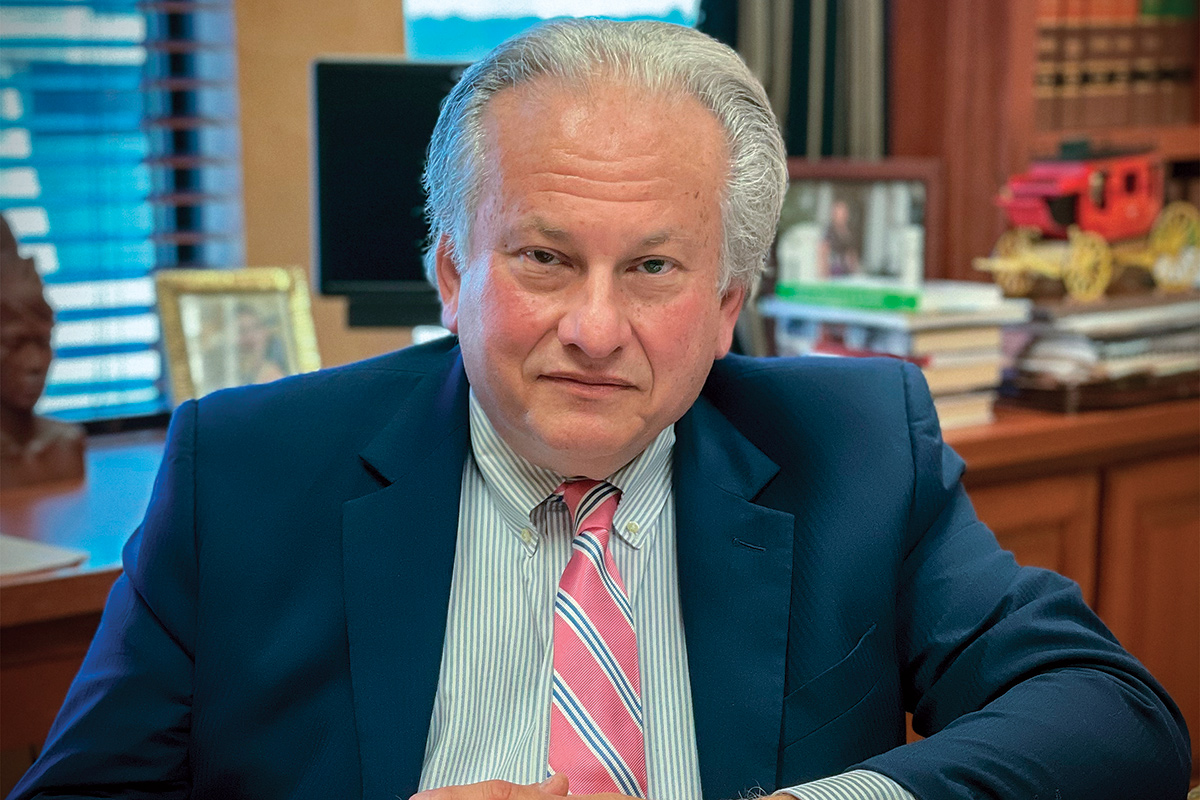 "It's all very emotional to me. I was Fred's dear friend and partner for 40 years," says Mark Proctor. 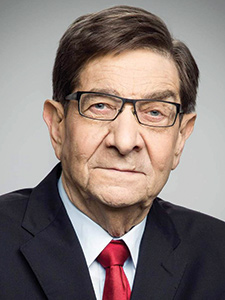 In January, several years after beating cancer, Pensacola plaintiff’s attorney Fred Levin died at 83 from COVID-19. Although Levin had still been working, he’d long since stepped away from daily management of his law firm, Levin Papantonio Rafferty.

With 45 attorneys and 200 staff members, the firm — now led by UF-educated trial lawyer Mark Proctor — represents plaintiffs in local personal injury claims and national mass tort cases. Proctor himself is a longtime fixture at the firm, having worked there for 40 years, 20 of them as president.

Growing Up: “I actually grew up in Gainesville. My father was Sam Proctor, the historian for the University of Florida for 62 years. I began my law practice in 1975 in Jacksonville, moved to Tallahassee, and then, I hate to admit it as a Florida native, when I arrived on the beautiful shores of Pensacola, I barely knew that Pensacola existed. I thought Florida stopped at Tallahassee.”

Firm’s Evolution: “In 1955, Fredric’s older brother, David, began the firm as a general practice firm with his best friend, Reuben Askew, who as you know became a revered governor of Florida. Fredric came on board about 10 years later and, due to a funny happening in an early divorce case, where he got threatened by the other side, he decided matrimonial law was not for him, and he became a personal injury lawyer. Although we maintain a very vital, traditional personal injury practice — wrongful death cases, workers’ compensation, Social Security disability and medical malpractice — we’ve grown over the years into a national mass tort practice. Probably 85% our annual revenue comes from the practice of mass tort law.”

Life with Fred Levin: “Because of the fact that cancer had slowed him down so much, the firm had continued on business-wise for several years before his unbelievably untimely death. It’s all very emotional to me. I was Fred’s dear friend and partner for 40 years. I mean, we were together all day, almost every day, for 40 years. But the firm goes on from a business standpoint without any interruption.”

Fred Levin earned a reputation as one of the country’s top trial attorneys in 1997, when he helped the state reach a $13-billion settlement with tobacco companies in Florida. He also managed the career of Pensacola boxing legend Roy Jones Jr. and was a prominent philanthropist — UF’s law school is named after Levin, a 1961 graduate of the school.