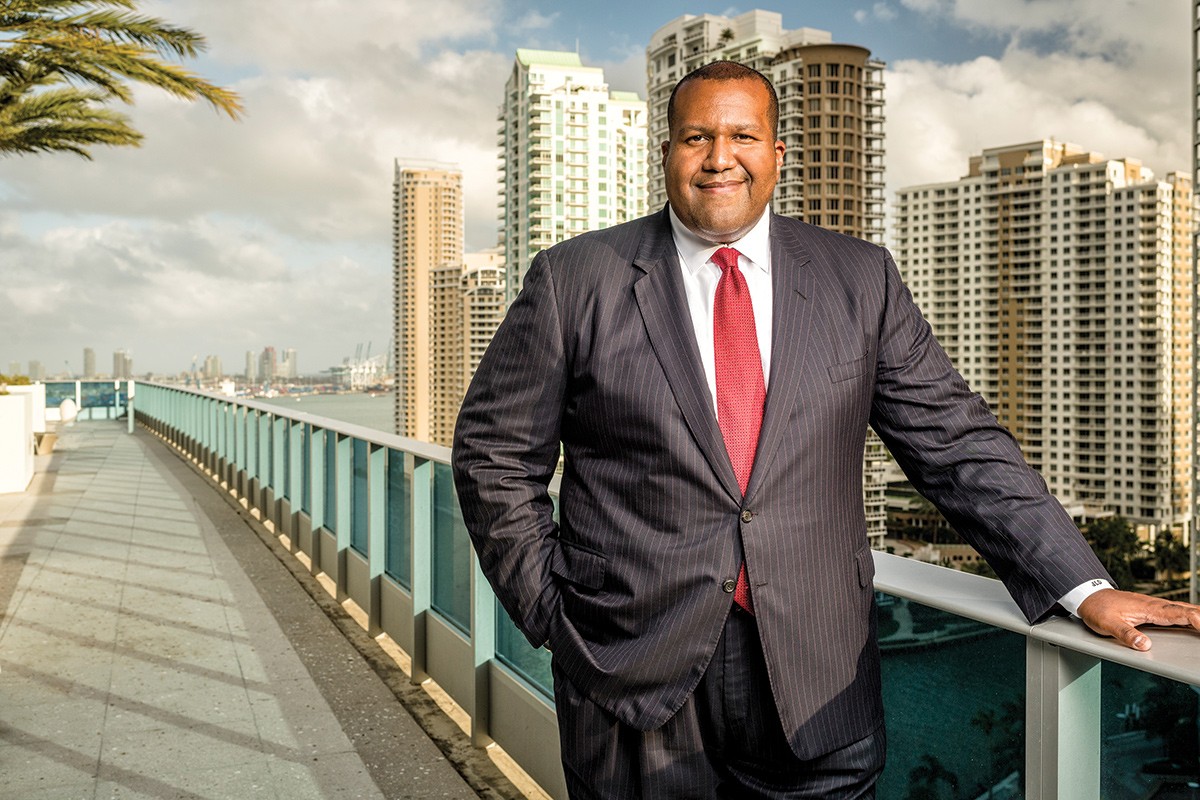 Jaret Davis got his law degree from UM and joined Greenberg Traurig in its Miami office in 1999. 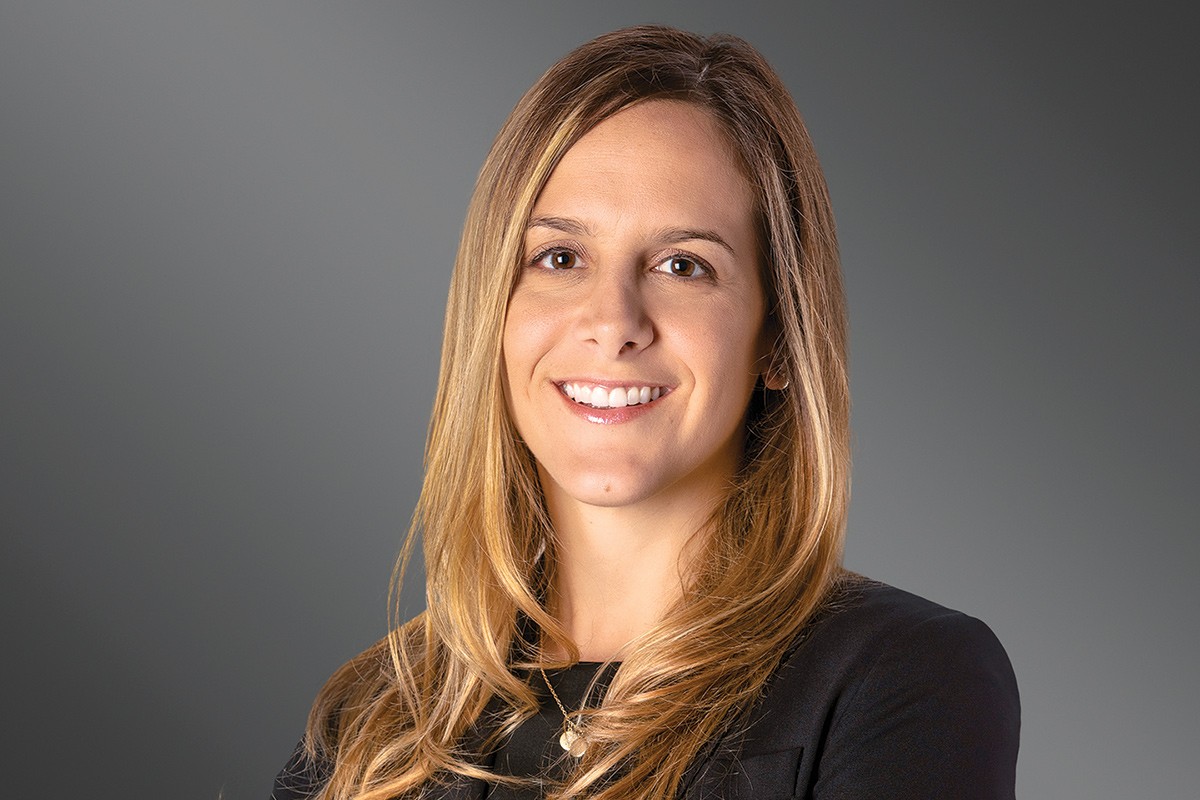