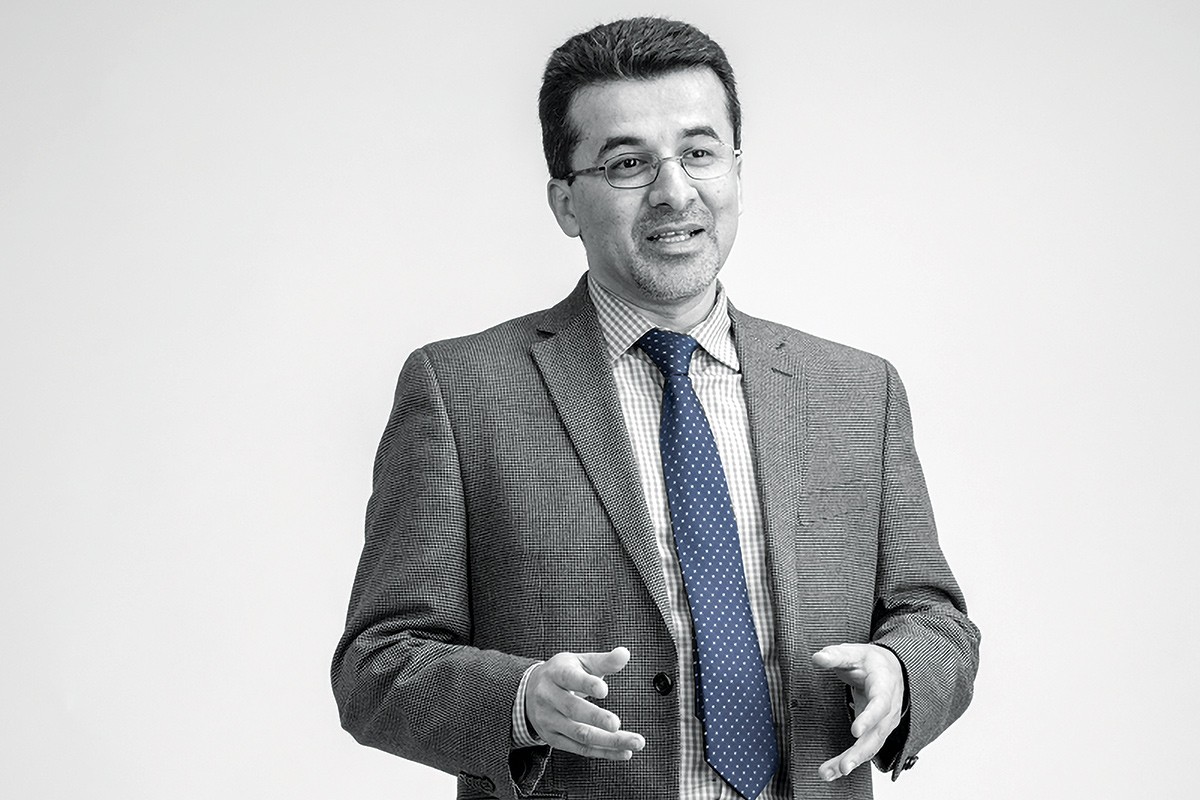 "Imagine your cell phone comes to you and it has something extra in it that captures all of your personal information," says Mark Tehranipoor, director, Florist Institute for Cybersecurity Research. 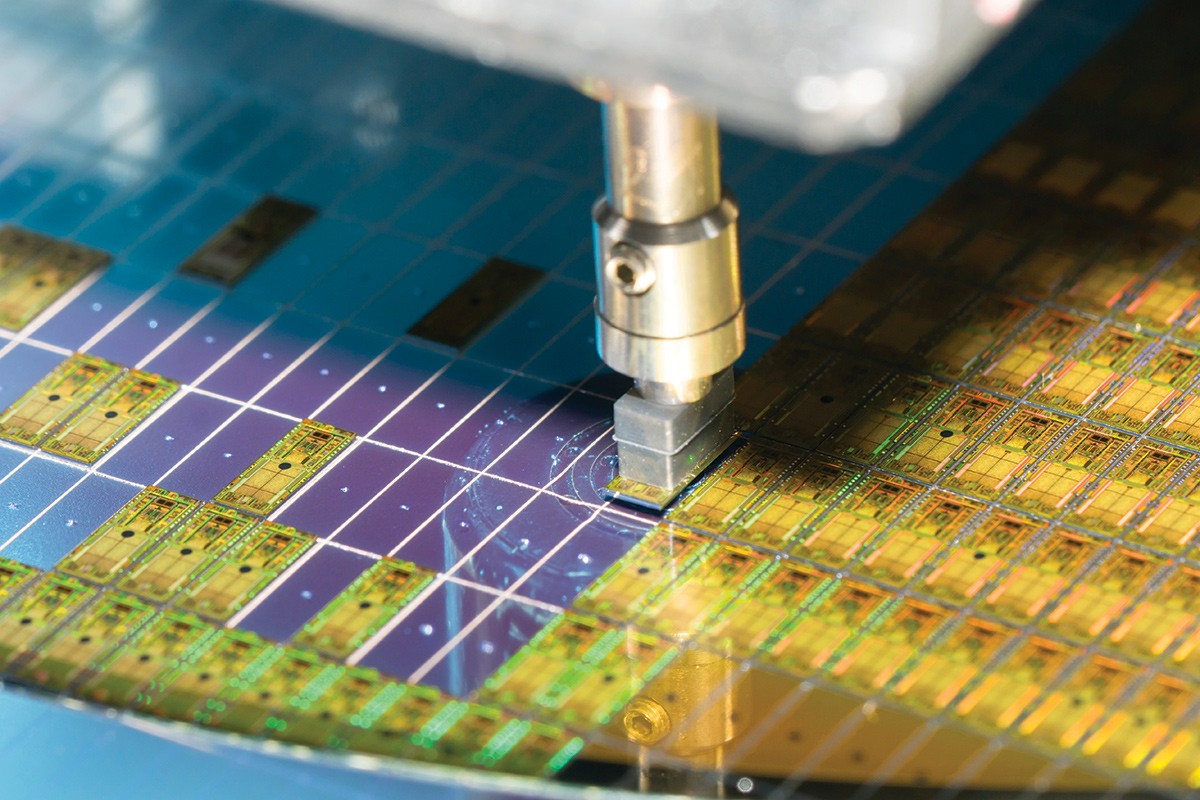 Experts have long been concerned that chips made overseas could be manipulated or tampered with.

Though malicious software gets most of the attention when it comes to computer security, the biggest cyber-security threat right now is a hardware problem, says Mark Tehranipoor, director of the Florida Institute for Cybersecurity Research (FICS).

Established in 2015 under the Herbert Wertheim College of Engineering at the University of Florida, FICS’ mission is to research all aspects of cyber-security, including hardware, network, mobile, big data, internet, applied crypto, social sciences and law. The organization’s research supports industry and government partners, but is also used to enhance the educational experience for graduate and undergraduate students at the college.

For several years, Tehranipoor says FICS has been watching the trend of companies moving the production of semi-conductor chips overseas. Most of the chips (the brains of a computer/phone/electronic device) are now produced in East Asia. Since these countries are not always strong allies, Tehranipoor says experts have been concerned for some time that the chips made overseas could be manipulated or tampered with.

“Imagine your cell phone comes to you and it has something extra in it that captures all of your personal information,” he says.

More recently, additional concerns have surfaced about the loss of control of the supply chain for semi-conductor chips. In early April, automotive companies including GM and Ford announced they'd have to stop production at their plants because of shortages of semiconductor chips. By the end of April, nearly all major automotive companies in the U.S. had reported interruptions in plant production and projected annual losses in the millions as a result.

Tehranipoor says steps are being taken to correct the problem. In April, President Joe Biden proposed a $2-trillion infrastructure investment package, which carved out $50 billion for semiconductor production and research.

It may not be enough to save large losses for the automotive industry this year, but it moves the U.S. closer to having some control over the integrity and volume of its semiconductor chip supply.

“Lessons learned? We need to consider long term,” Tehranipoor says. “There are certain things we want government to stay out of when it comes to business, but when it comes to our manufacturing and supply chain — because they closely impact national security — government has to be involved.”