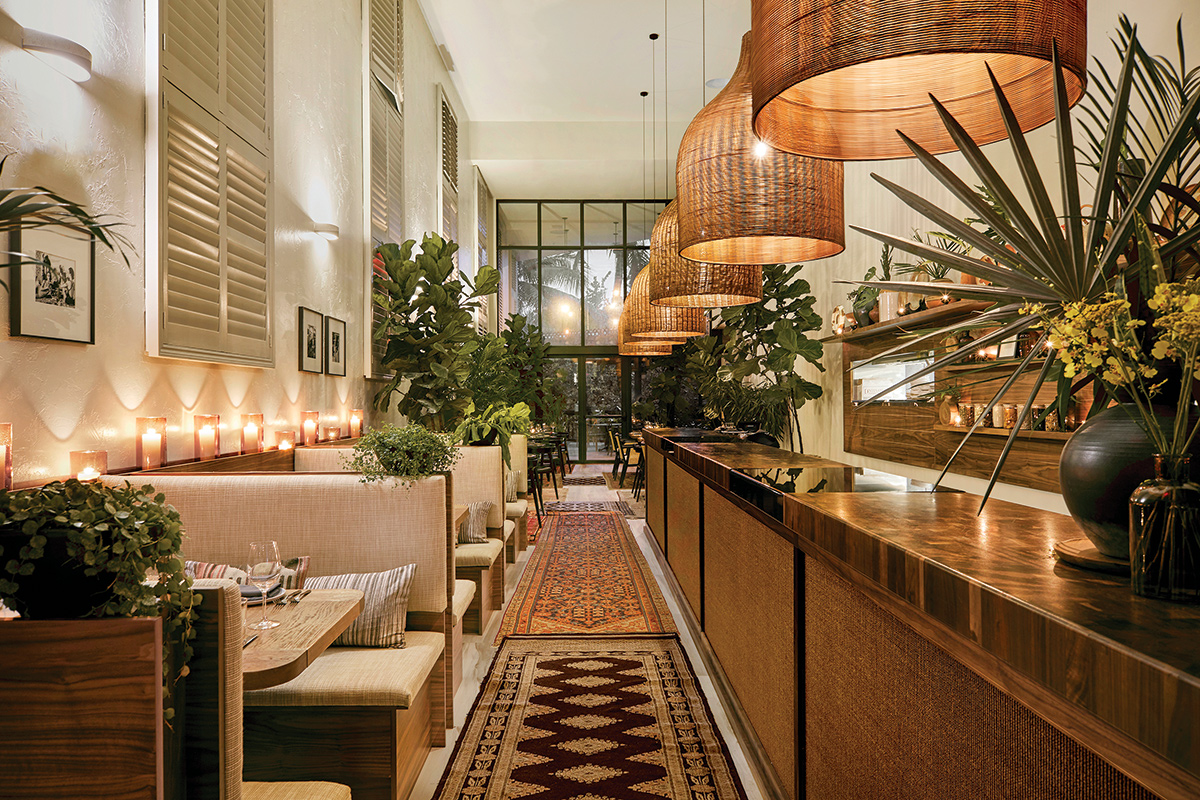 Online travel search engine Kayak has expanded with a hotel of its own in Miami Beach. The 52-room Kayak Miami Beach, which recently opened in a 1934 Art Deco building, functions as a test lab and showcase for the company’s new app-based hotel management system. Guests who download the Kayak app can use it to check in, unlock and lock their doors, order food and request housekeeping or a late checkout. The hotel lobby also has self-serve kiosks for check-in, and rooms include internet-connected TVs with on-demand yoga classes by local studio Green Monkey Yoga.

Stamford, Conn.-based Kayak is marketing the app system to small, independent hotels to help them interact with guests electronically, a service it believes is more in demand in the wake of COVID-19.

The Kayak-branded hotel also represents a first for online restaurant reservation platform OpenTable. Layla, the property’s rooftop restaurant, is owned by OpenTable, which plans to use the restaurant to test new technology. Both Kayak and OpenTable share the same corporate parent, Booking Holdings.