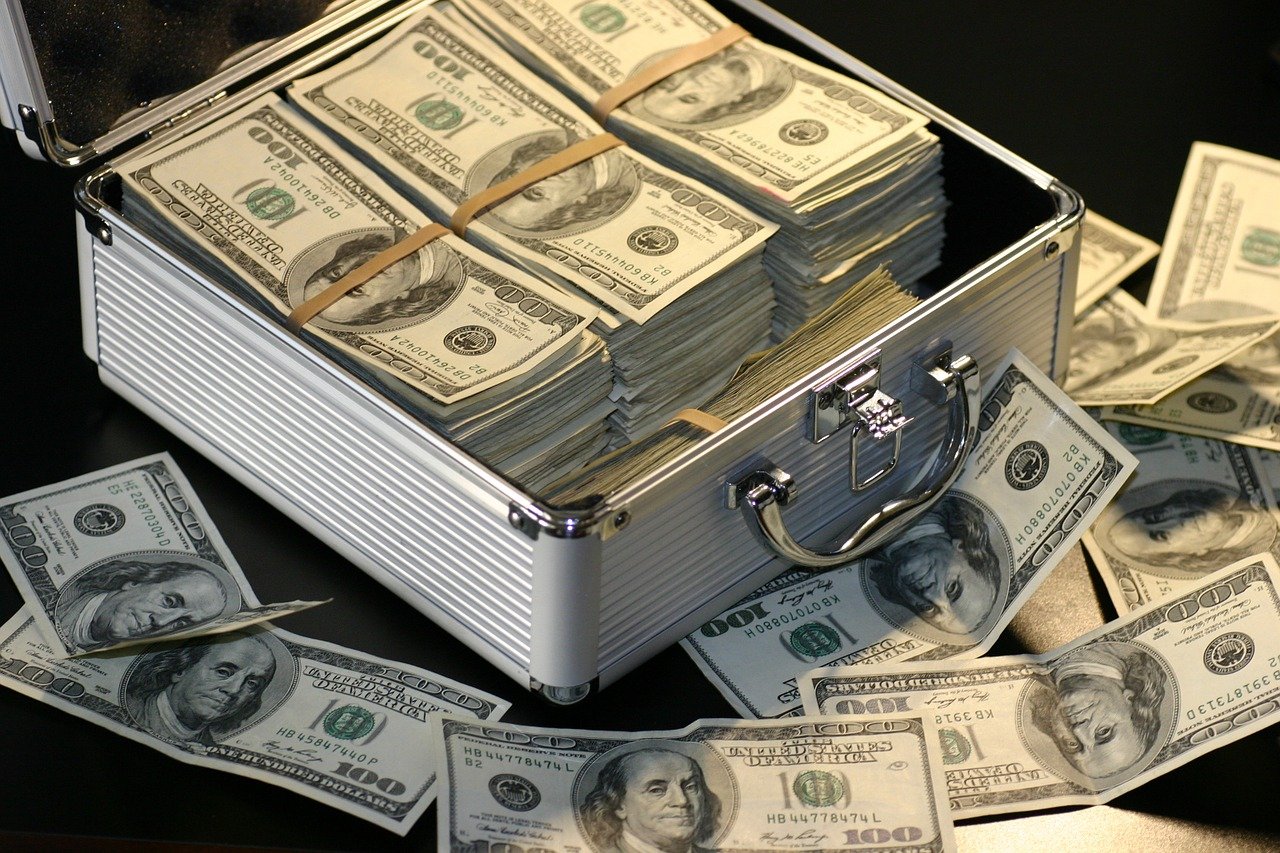 Unless you can drop a pile of cash on the table, you may get squeezed into renting in Florida’s crazy homebuying market. Home shoppers who need a mortgage are finding it harder and harder to land a house when competing against buyers — many from out of state — who are offering huge amounts of cash. That’s driving many people to rent, which only drives rents even higher. [Source: South Florida Sun-Sentinel]

The town of Palm Beach is busy adapting to the risks of a warming planet, even if there appear to be fewer worriers among the buyers and speculative builders on the island. Some of the lowest-lying properties in the U.S. are seeing the highest-flying prices. The real estate website Zillow estimates the value of Peterffy’s home at $52 million. This year a new nine-bedroom mansion with toes-in-the-sand views sold to financier Scott Shleifer for a record-breaking price in excess of $122 million. [Source: Bloomberg]

Three prominent commercial real estate trade groups, along with local experts, believe that the industry will rebound dramatically in the second half of this year and into 2022 and beyond, according to new surveys each has conducted. The Society of Industrial and Office Realtors (SIOR), in a new survey of its members, says 74% of all commercial real estate transactions are proceeding on schedule, more than double the percentage in the second quarter of 2020. [Source: Business Observer]

Gov. Ron DeSantis signed the controversial property insurance reform bill into law on Friday, which critics say will lead to larger rate increases for customers of state-backed Citizens Property Insurance but backers say will cut back on roof-damage claims and lawsuits. “Unscrupulous actors in the business,” state Sen. Jin Boyd said, were driving up costs. “We’ve got significant penalties and responsibilities for them. ... And it will drive costs down.” The law, which takes effect July 1, allows larger annual rate increases for customers of Citizens, increasing the capped limit from 10% to 15%. [Source: South Florida Sun-Sentinel]

Residents of the Paradise Park Mobile Home Park, near fast-growing Allapattah, received a six-month notice of eviction last November, just a few days after the trailer park was bought by Miami-based developers for $15 million and about a month before one of South Florida’s worst COVID-19 outbreaks. Although the park has survived the threat of evictions and demolitions in previous years, this time it’s likely all residents will have to find new homes. [Source: Tampa Bay Times]

› Thinking about moving to Miami? Hear from this real estate expert first [Forbes]
If one thing is clear in recent travel trends, it’s that Florida has never been more popular. With flexible work arrangements now possible, remote workers have been flocking to South Florida—Miami in particular. Now as the pandemic winds down, many are reconsidering where they will call home—either permanently or at least for the winter.

› Investor Ben Mallah to sell several hotels [Tampa Bay Times]
After more than a year of financial hits to the tourism industry, real estate developer Ben Mallah has listed four of his hotel properties for sale. Mallah said he made the decision to sell several of his hotels after more than a year of “bleeding” money to keep them open. To maintain the hotels, he had to spend about $200,000 a month per hotel — losing roughly $1 million per month.

› HFZ Capital off the hook for $6M in failed Shore Club South Beach deal [The Real Deal]
HFZ Capital Group is off the hook from paying $6 million to the planned operator of the Shore Club in South Beach, following litigation tied to the companies’ failed deal. HFZ Capital Group wanted to redevelop the property at 1901 Collins Avenue in Miami Beach into a condo-hotel, and signed luxury Brazilian hospitality brand Fasano to manage the revived project.