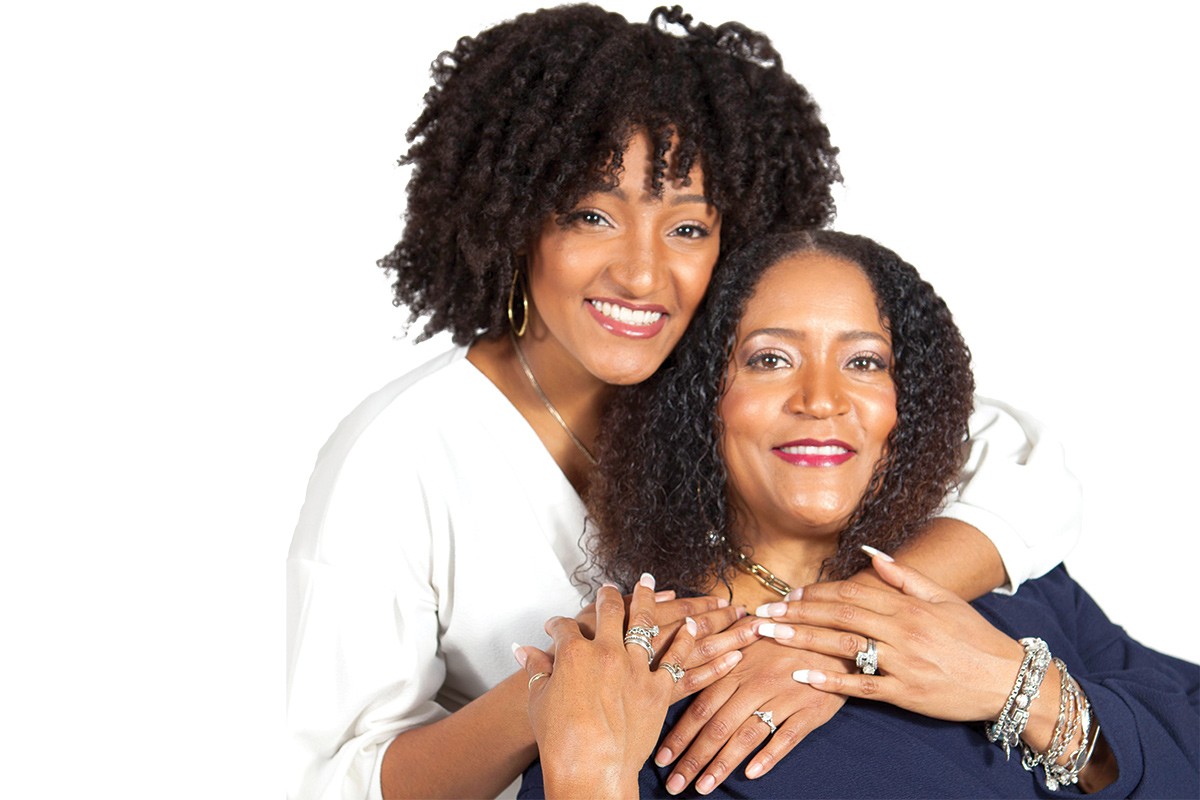 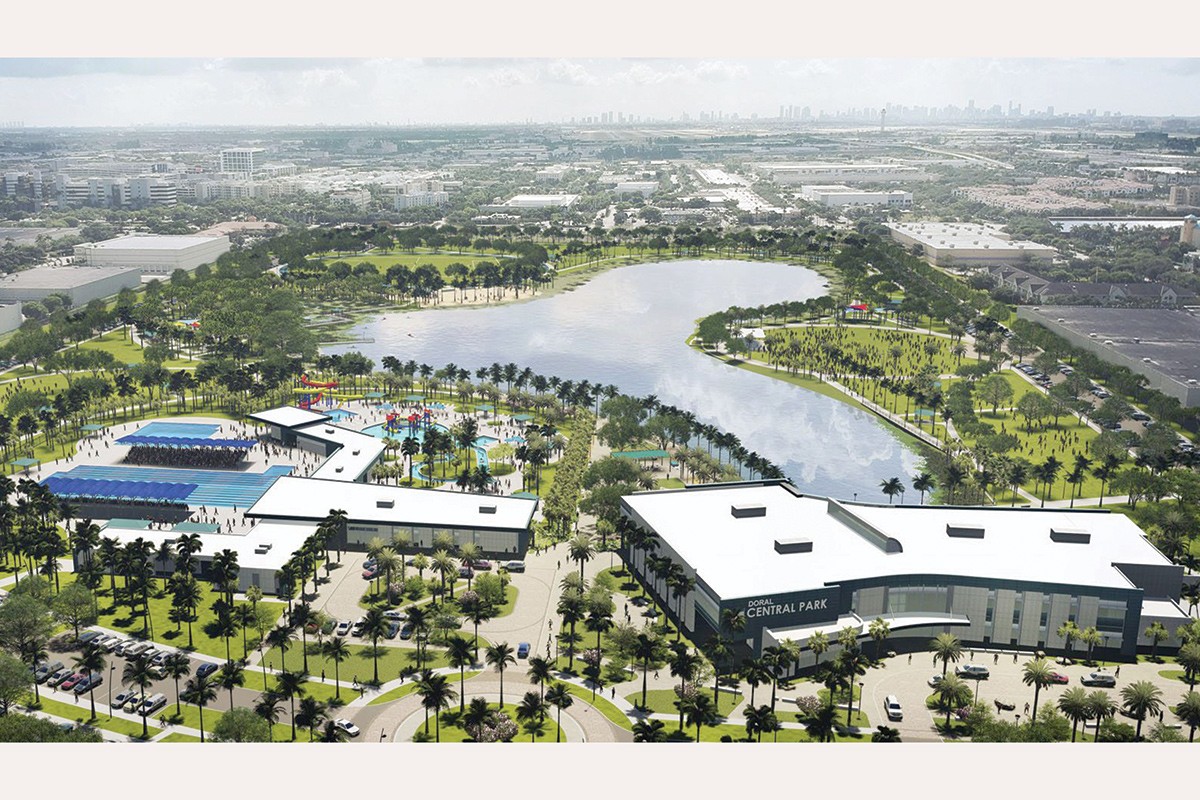 Doral city officials are redeveloping the 82-acre Doral Central Park with money from a bond approved by local voters in 2018. Plans include a 70,000-sq.-ft. indoor recreation center. 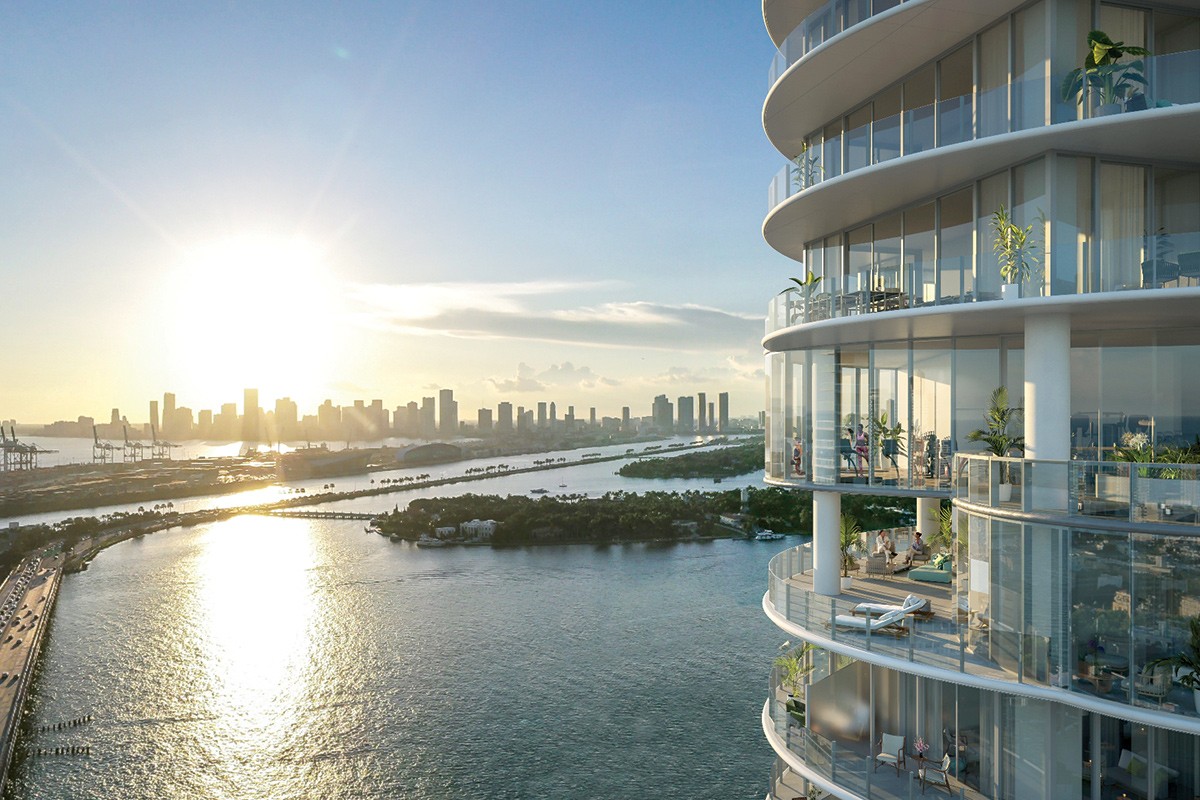 Two years ago, Debbie Dickinson, a Harvard-educated lawyer and mother of four, began experiencing hot flashes due to perimenopause, the time leading up to menopause.

To relieve her symptoms, Dickinson used an array of ice packs, wraps and fans, all of which worked well enough until she visited her daughter Markea, who was a Yale MBA student at the Dickinson realize that what she really needed was a portable, technology-driven solution to hot flashes, she says.

Markea tapped into expertise available at Yale, and mother and daughter launched Thermaband, a Miami-based digital health venture focused on menopausal women, chemotherapy patients and others struggling with body temperature control. The company’s first product, Thermaband Zone, is a wrist-worn device that can automatically sense a change in the wearer’s body temperature and respond with a cooling or heating sensation. The patent-pending device, now in final testing, likely will sell for $199, Dickinson says.

“It was a solution I needed because I can’t always be home to stick my head in a freezer or sit in front of a fan,” she says.

Tech giant Google recently selected Thermaband for its Google for Startups Founders Academy, a nationwide six-month program designed to help entrepreneurs raise pitldi-crease time. Being away from home made capital and increase sales.