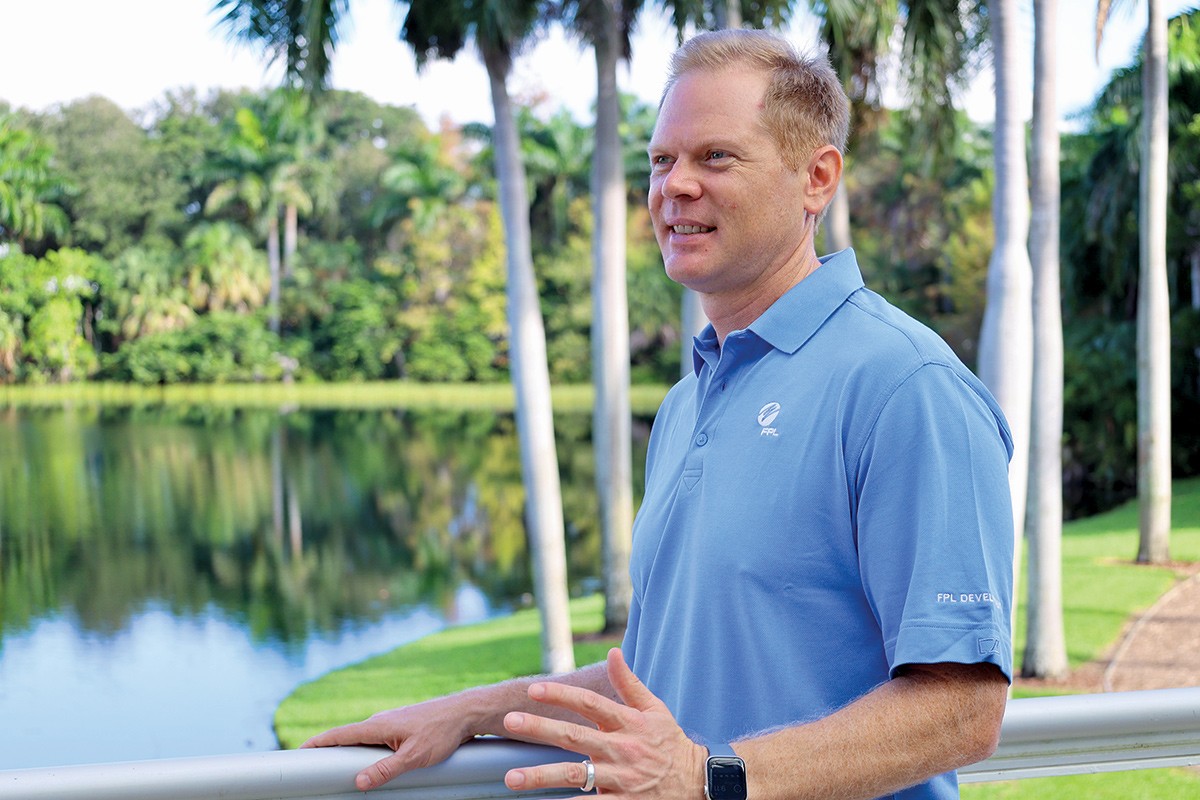 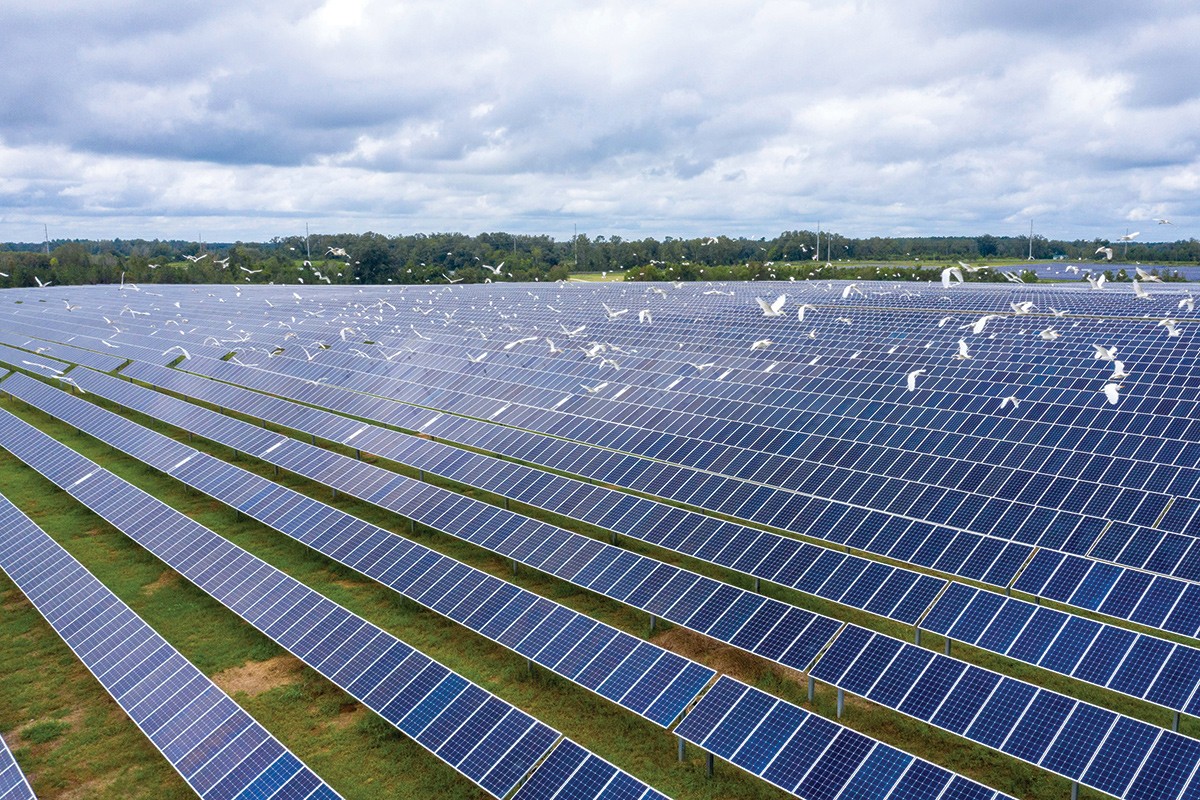 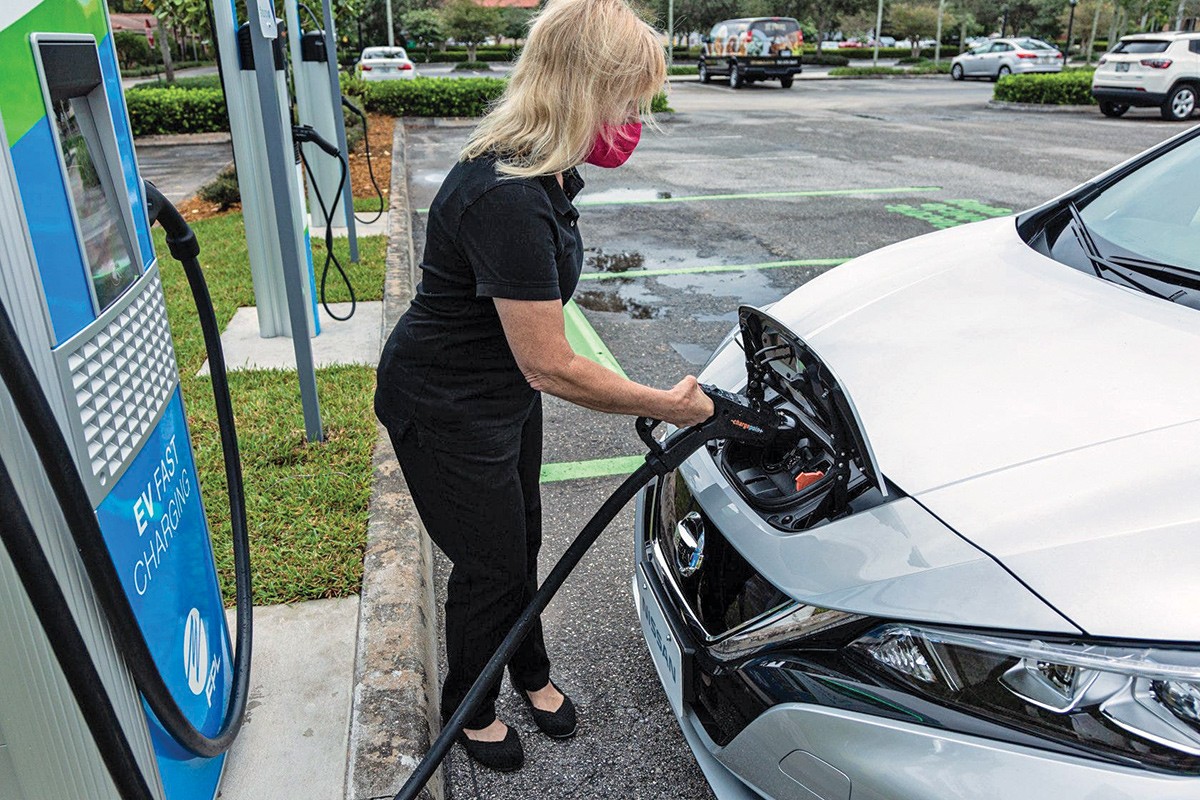 At the fast-charging sites, drivers can get a "substantial charge (about 80% capacity) in 20-30 minutes," says Anuj Chokshi, director of development for FPL EVolution.

Florida Power & Light is doubling down on its commitment to expand solar energy production in Northwest Florida. Matt Valle, vice president of development at FP&L, talks about details of the multi-phase project.

Solar Fields: We currently have eight sites in different phases of operation or development. Each site will be capable of generating 74.5-megawatts, enough to power 15,000 homes annually.

Blue Springs in Jackson County and Cotton Creek in Escambia County are in the early stages of construction and expected be in operation at the end of 2021.

We have five other solar farms in the early stages of development in four counties: Two are in Calhoun, one in Escambia, one in Jackson and one in Santa Rosa.

Besides Solar?: At this point, solar energy is the only renewable energy planned for Northwest Florida. However, Gulf Power also provides power from wind energy farms in Oklahoma that have the potential to produce 272 megawatts, enough energy to power 80,000 homes. Right now, renewable energy, which also includes our Perdido landfill-gas-to-energy project, makes up 11% of our energy mix.

Anuj Chokshi, director of development for FPL EVolution, says the company plans to install 1,000 charging ports across the state in 100 locations.

On I-95, fast-charging stations are planned at about 50-mile intervals, but Chokshi acknowledges that east/west highways like SR 70 and SR 80 are just as important to locals.

“One of the barriers to electric vehicle adoption is ‘range anxiety,’ ” Chokshi says. “It is very important to ensure people can travel long distances and not worry. To do that, you need a highway network.”

At the fast-charging sites, drivers can get a “substantial charge (about 80% capacity) in 20 to 30 minutes,” he says. By comparison, the commonly found charging stations in shopping centers, multifamily housing neighborhoods and workplaces can get about 20 to 30 miles of charge per hour, Chokshi says.

On average, electric vehicles can travel 250 miles on a single charge.

FP&L is also planning to launch a home-charging pilot program as part of FPL EVolution.

“Florida has seen almost a 300% increase in electric vehicles over the past five years,” Chokshi says. “And we’ve been able to do it without state subsidies or incentives.”