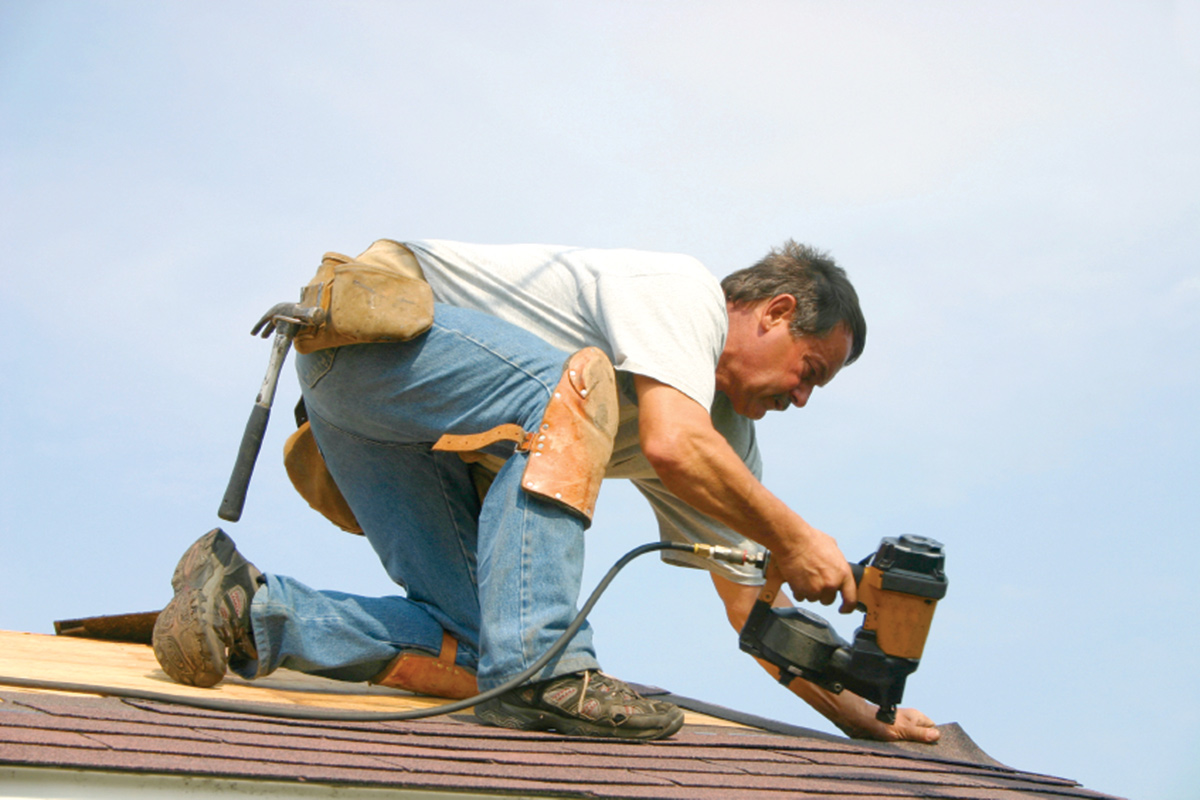 Insurers are dropping homeowners with roofs more than 10 years old. 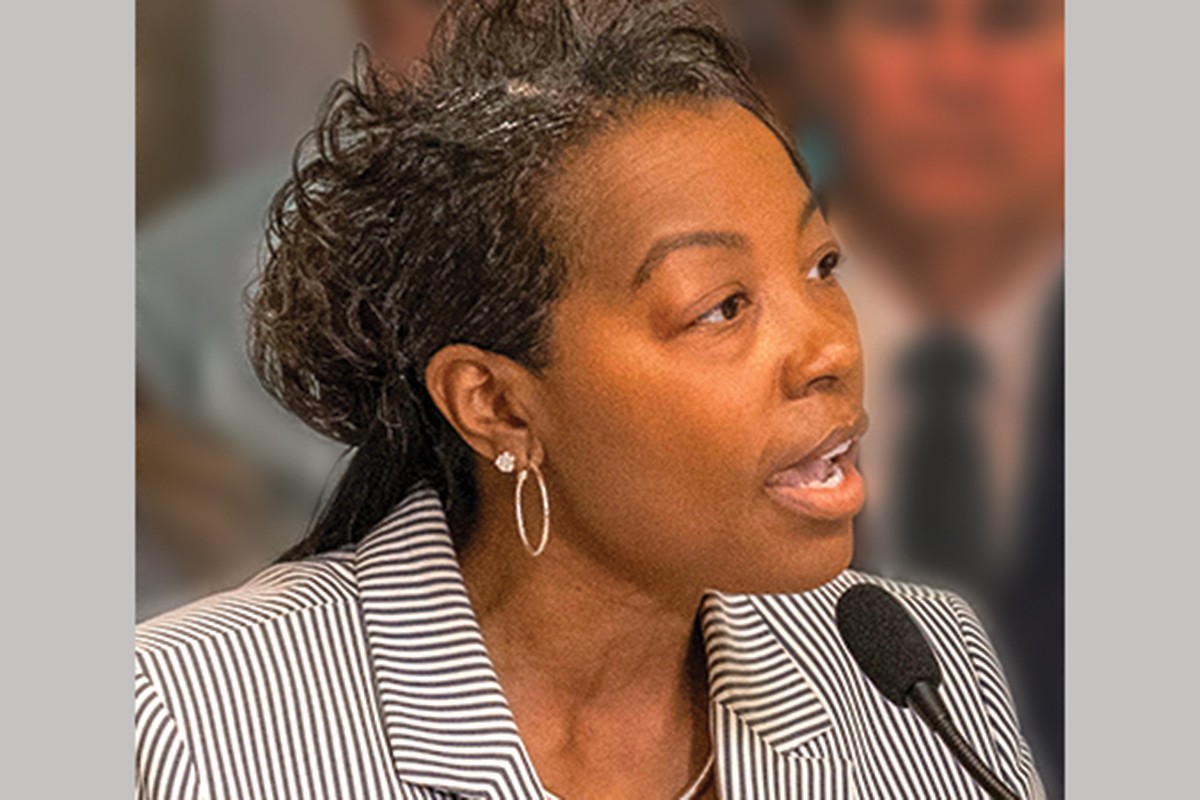 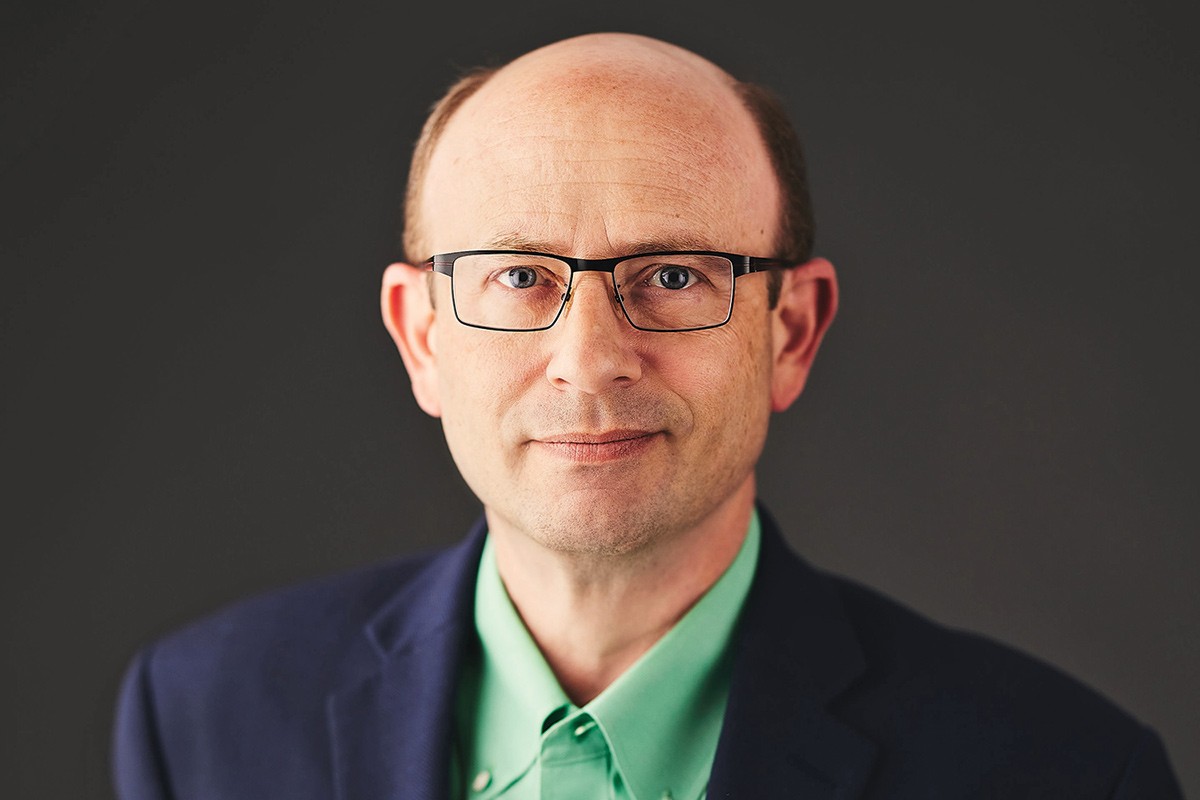 Florida property insurance is a sea of red ink

Insurance — a Sea of Red Ink

The Legislature passed a bill in its 2021 session making major changes in Florida’s property insurance markets. Time will now tell whether it will help Florida-based property insurers stanch losses that doubled in 2020 from 2019. For three years running they’ve lost money on underwriting.

Among other provisions, the new law allows for Citizens Property Insurance, the provider of last resort, to raise its premiums by as much as 15% a year instead of the current maximum of 10%. The law also includes measures to blunt the onslaught of litigation that state Insurance Commissioner David Altmaier told legislators is responsible for the losses and the resulting rate increases. Florida, Altmaier says, accounted for 76% of homeowners insurance litigation nationally in 2019.

Insurers likewise blame unscrupulous contractors canvassing neighborhoods and soliciting homeowners to file unwarranted claims. The insurers also fault attorneys and state law and Supreme Court decisions that allow attorneys for property owners to collect their standard fees — and sometimes multipliers on top of those fees — from insurers when they win, but not the other way when they lose.

“People say, ‘why are my rates going up?’ This is why,” says William Stander, executive director of the Florida Property and Casualty Association, which represents Florida insurers. “Florida’s increasingly very risky.”

In opposition, some contractors and attorneys blame insurers who are slow or unwilling to pay legitimate claims, a tiny minority of bad actors and rising reinsurance costs after disasters nationally. “Reinsurance rates are going up everywhere in the United States,” says Chip Merlin, an attorney who represents cities, condo associations and other large clients with claims against insurers.

Insurers have responded to the losses by filing for rate increases of 20% to 40% or more and cutting risk by ditching customers with older homes and especially those with roofs older than 10 years. Florida Insurance Consumer Advocate Tasha Carter says she hears weekly from people facing daunting premium increases or who can’t find insurance. Carter says reinsurance went up 54% last year and litigation is up 210% in the past seven years.

The current cycle has exposed homeowners throughout the state to a level of difficulty getting affordable coverage that Miami-Dade, Broward and Palm Beach residents long struggled with. The acronym SOLO — for Seminole, Orange, Lake and Osceola counties — is now as notorious in the industry as Southeast Florida, with a significant increase in roof and water damage claims resulting in costly policies or lack of available insurance coverage. “This has really proliferated through the entire state,” says Kyle Ulrich, CEO of the Florida Association of Insurance Agents.

Industry consultant Guy Fraker reports it costs Florida insurers 36% more to provide coverage than it costs carriers to provide the same coverage in other catastrophe-prone states. Florida policyholders paid out $487 more for the same insurance as in other states in 2019, a number projected to rise to $866 this year, Fraker says.

Citizens has been living off investment gains on its $6.4 billion in reserves. Citizens Chairman Carlos Beruff has said that’s unsustainable.

If Citizens runs through its reserves, it essentially levies a tax first on all its customers and then on all Florida property, auto and other insurance customers — whether in Citizens or not — to cover claims.

Citizens’ policy count increased 26.4% last year to 551,613. Earlier this year, it reported it was adding 3,000 customers a week. It expects to absorb 150,000 policyholders by year-end as private insurers shed risk. Unlike private insurers, Citizens can’t mitigate its risk through geographic diversification.