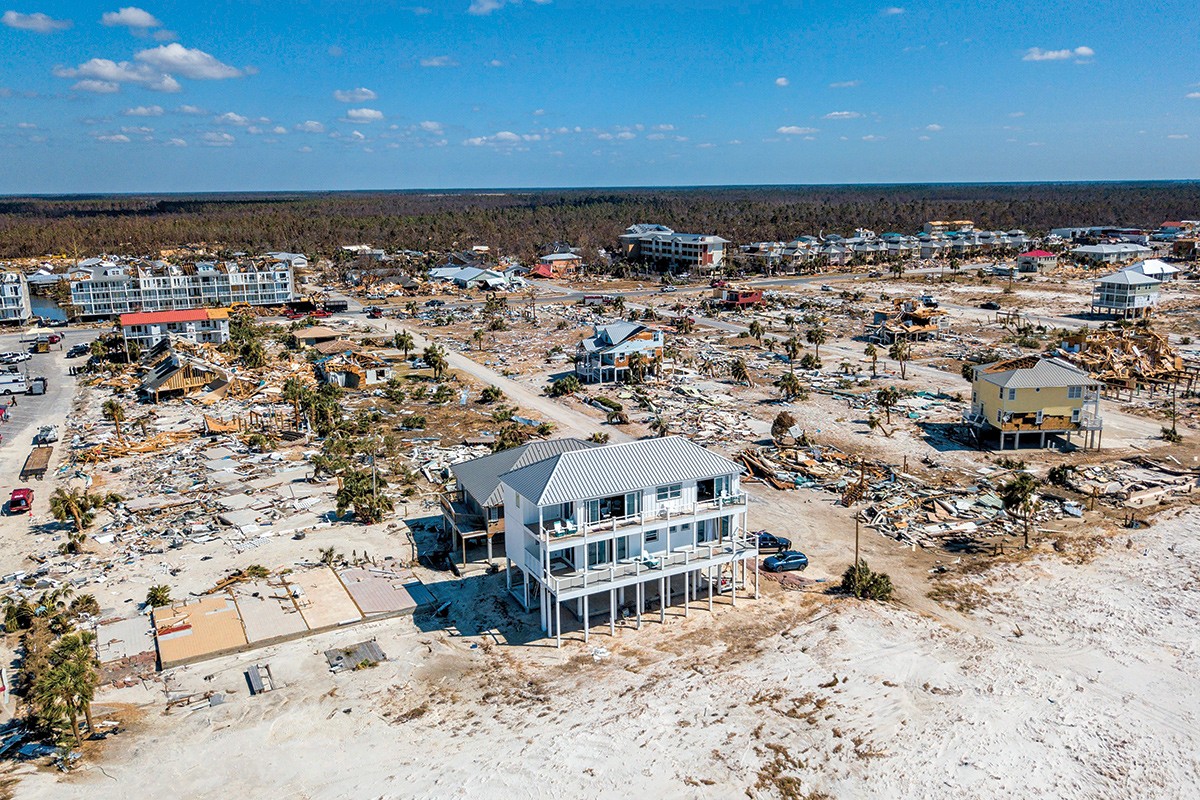 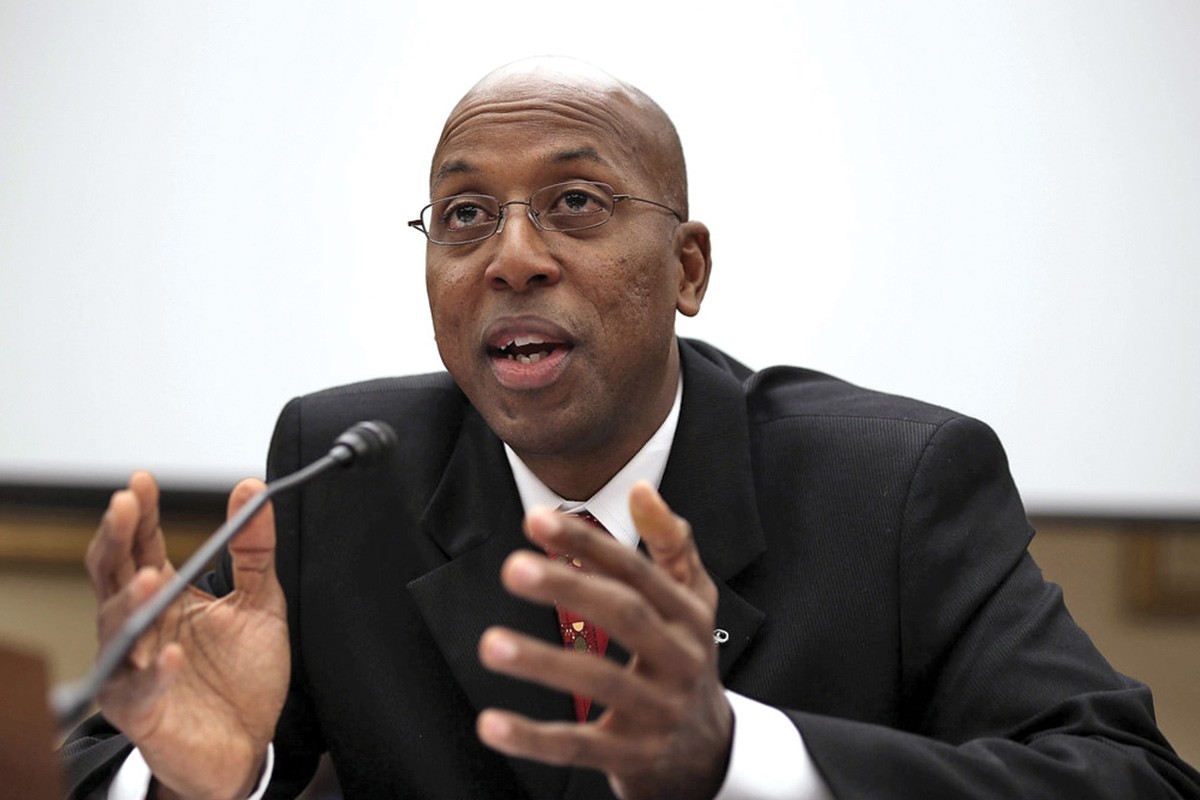 "We are seeing statistically significant improvements in the performance of residential housing in hurricanes," says University of Florida engineering professor David Prevatt. 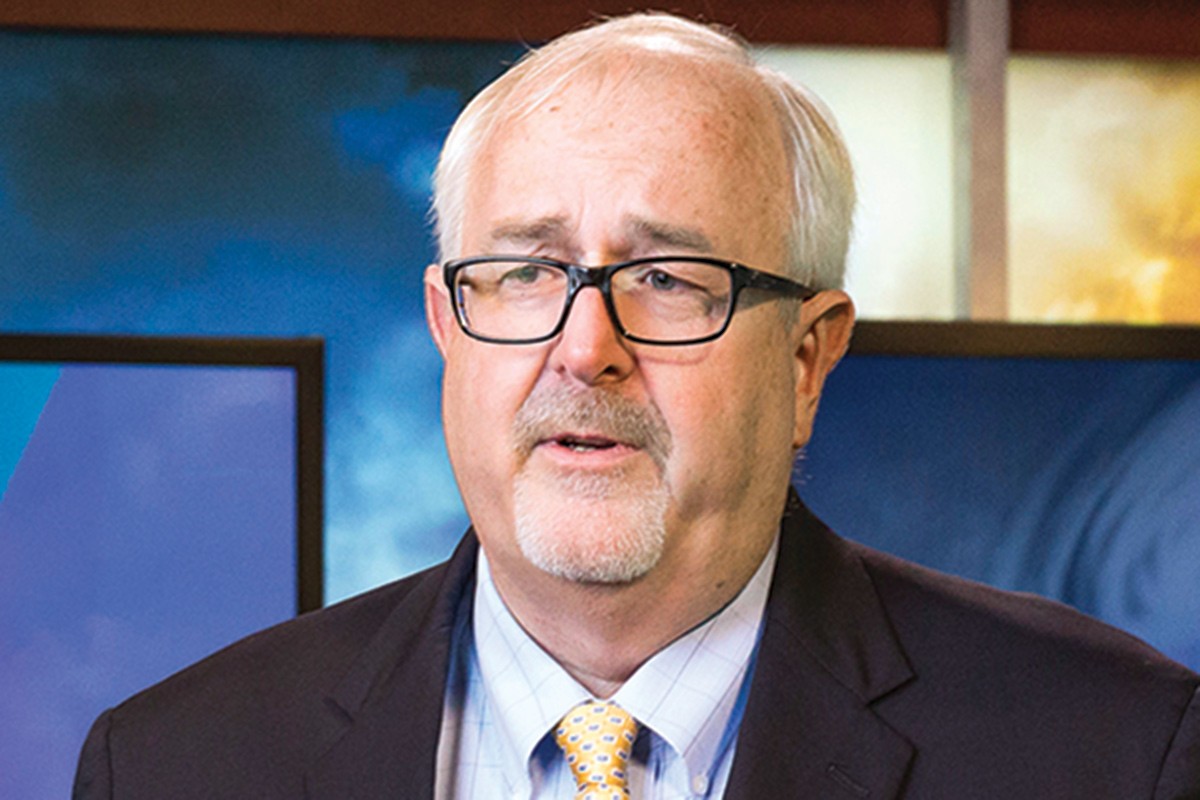 "I think against wind we are getting more resilient," says Craig Fugate, former Florida FEMA division director and FEMA head. "Water is a different matter."

More than a quarter of the state’s homes have been built or remodeled according to the tough statewide building code adopted after Hurricane Andrew.

The statewide code is “making the entire state much safer,” says Miami engineer John Pistorino, who has consulted with Florida government bodies for decades on building codes.

Hurricane Irma in 2017 now is remembered for setting off the largest mass evacuation in Florida’s history, for producing $20 billion in Florida damage and for its death toll — particularly the 12 people who died after the storm in the heat at a Broward nursing home without air conditioning. Irma first devastated the Caribbean and Keys before making a second Florida landfall near lowlying Marco Island as a Category 3 storm with 115 mph sustained winds.

There, it was almost more notable for what it didn’t do. Destruction was limited. Marco Island chief building official Raul Perez says the difference between the performance of new and old construction was drastic. Marco’s development dates to the 1960s. But on average, 40 homes a year are torn down for new construction or remodeled to the new code — along with new construction on vacant lots. “The biggest takeaway is the code worked,” says Perez.

“We are seeing statistically significant improvements in the performance of residential housing in hurricanes,” says University of Florida engineering professor David Prevatt, who has done studies for the Florida Building Code Commission on areas hit by storms.

The share of hurricane-resistant homes is likely higher than 28%, though it’s impossible to quantify exactly how much higher. That increased share includes a smattering of pre-World War II houses built at a time of robust construction methods using stronger materials than in post-war decades. Additionally, the share includes homes built in Southeast Florida after Hurricane Andrew in 1992 as that region moved faster than the rest of Florida in mandating tougher construction. The share is further increased by a number of homes constructed to higher standards than mandated by local communities. A Mexico Beach house that brushed off Hurricane Michael’s impact in 2018 was built to a code-plus standard — known as “fortified” — developed by the Insurance Institute for Business & Home Safety.

Most significant for hardening the state, each year an estimated 2% of owners of existing homes elect to install new windows or put up new roofs. By law, the work has to follow the current code. Rebuild Northwest Florida, an organization formed after Hurricane Ivan in 2004, helped fix 3,000 stormdamaged homes and then in 2007 and 2008 got government funding to harden 14,500 homes to be more storm-resistant. A study is under way to see how the hardened homes fared in recent windstorms. The preliminary sense: “The houses we had hardened fared very well,” says retired tax attorney Garrett Walton, who was the volunteer CEO of Rebuild.

The hardening of Florida shouldn’t be overstated — upward of 70% of Florida houses don’t meet current code. UF’s Prevatt says the pre-code homes, in fact, could do worse as they deteriorate with age.

The older the home or roof, the harder it is to find an insurer willing to take it. That’s why Citizens Property Insurance, the state-subsidized insurer of last resort, reports 54% of homes in its standard pool — homes largely off the coast — are older than 40 years. Only 1% were built in the last decade.

The trend toward a tougher Florida looks to continue. The code gets regular updates with new ways to reduce damage from storms. An exemption for some parts of the coastal Panhandle from storm panels or impact-resistant windows went away after 2007. Tampa Bay was added to South Florida as an area where windows and openings must be protected from wind-borne debris. “We’ve got several things going on in a positive direction,” says Florida engineer Tim Reinhold, formerly with the Insurance Institute for Home & Business Safety.

The next code iteration, for example, requires sealing roof decks so that water, when shingles blow off, doesn’t pour in the gaps left to allow for plywood to expand in the Florida heat. “It’s going to save millions of dollars,” says Leslie Chapman-Henderson, president and CEO of the Federal Alliance for Safe Homes in Tallahassee.

Engineers, insurance industry researchers and authorities like Chapman-Henderson say more could be done. Chapman-Henderson pushes for every house in Florida to have shutters or impact-resistant windows. In Hurricane Michael, investigators for the Federal Emergency Management Agency found the new code kept buildings from collapse but both old and new suffered exterior damage. The FEMA evaluation found a need for better enforcement of the code and compliance by builders and contractors. Asphalt shingles went flying in new code buildings. FEMA recommends the industry find out why. Few jurisdictions required inspections during construction of roof, wall coverings and soffits — “in-progress” inspections. The evaluators weren’t encouraged by seeing roofing contractors failing to follow code in repairs.

“There’s still unfinished business. Florida’s doing a good job, but it’s not finished and never will be,” says Chapman-Henderson. “It’s just a continuous process. Every disaster tells a story of the opportunities for improvement in how we build.”

Windows may not break, but water gets in around them.

Craig Fugate, Florida’s emergency management division director under Gov. Jeb Bush and later FEMA head under President Barack Obama, says of Florida, “I think against wind we are getting more resilient.” But, he adds, “Water is a different matter.”

Indeed, tougher homes remain standing after storms, but interiors still get soaked. Evaluators from the Federal Emergency Management Agency after Hurricane Michael in 2018 found that homes built to the new code stayed intact but often exteriors didn’t perform well — vinyl siding was singled out — allowing rain to penetrate and cause costly damage. “It’s going to be tough for people to understand something as simple as water can leave the homeowner with extensive losses rivaling the value of the house,” says University of Florida engineering professor David Prevatt.

Damage tolls from hurricanes likely won’t diminish because product manufacturers and builders haven’t solved water intrusion. Miami engineer John Pistorino explains that winds of 30 to 40 mph will push water into a home around windows that can withstand 175 mph winds without breaking. “None of them can really provide the water protection people think they are getting,” Pistorino says.

Engineer Tim Reinhold, formerly with the Insurance Institute for Business & Home Safety, agrees. “We’re not doing a really good job of keeping the water out yet. You’re going to have water problems at really low winds.”

FEMA, after Hurricane Michael, found evidence of mistakes in window and door installation that let water in. But it also suggested standards for water infiltration need to be raised. Once water gets in, unless fast action is taken — hard to do without electricity or when unable to return to the home — mold takes off.

Thinking your property is immune to flooding because it’s not on a flood zone map could be a costly mistake. A post- Michael report from FEMA found that properties in the highest flood risk area averaged $95,000 in damage. Those not in the special risk area averaged worse — $110,000. Craig Fugate, former FEMA head and now a consultant, says flood losses are expensive — especially when lost power allows mold to proliferate on soaked drywall. FEMA grants to individuals peak at $33,000. The average grant is perhaps a fifth of that, though low-rate loans are available. “The federal government isn’t going to bail you out and make you whole,” Fugate says. Flood insurance is a bargain compared to windstorm protection, he says.