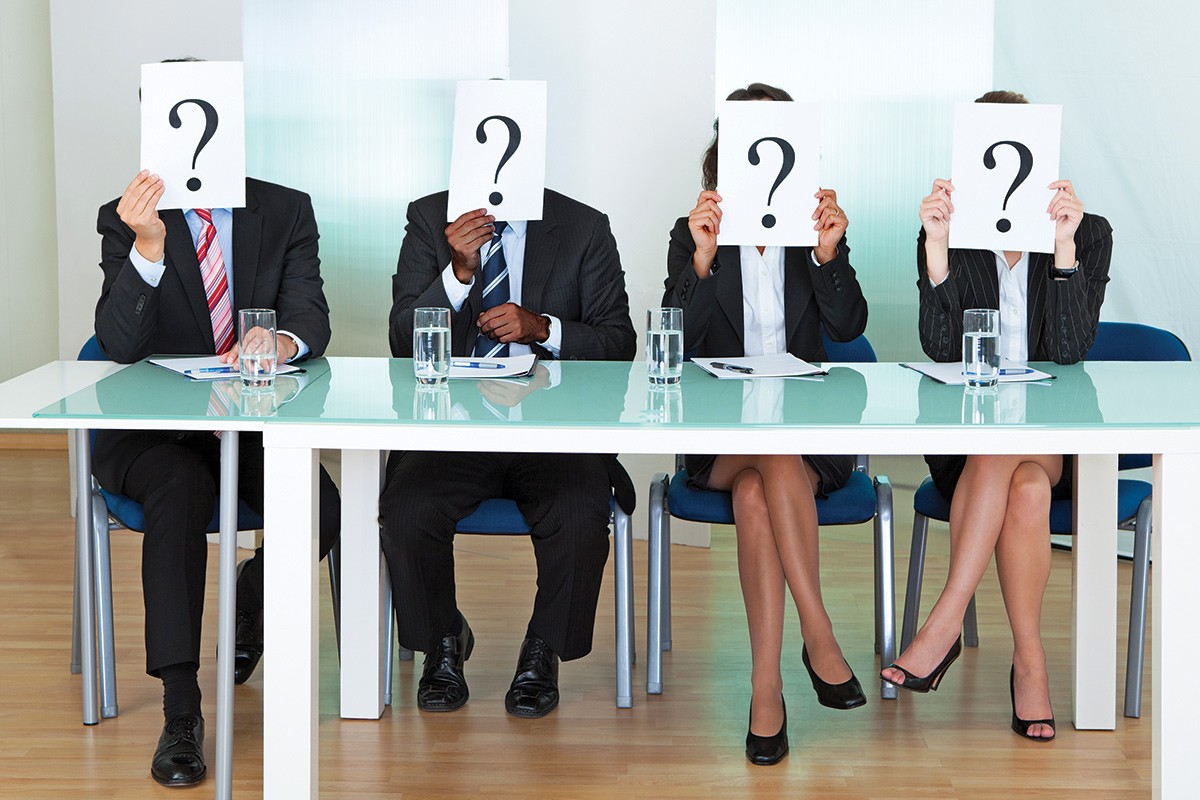 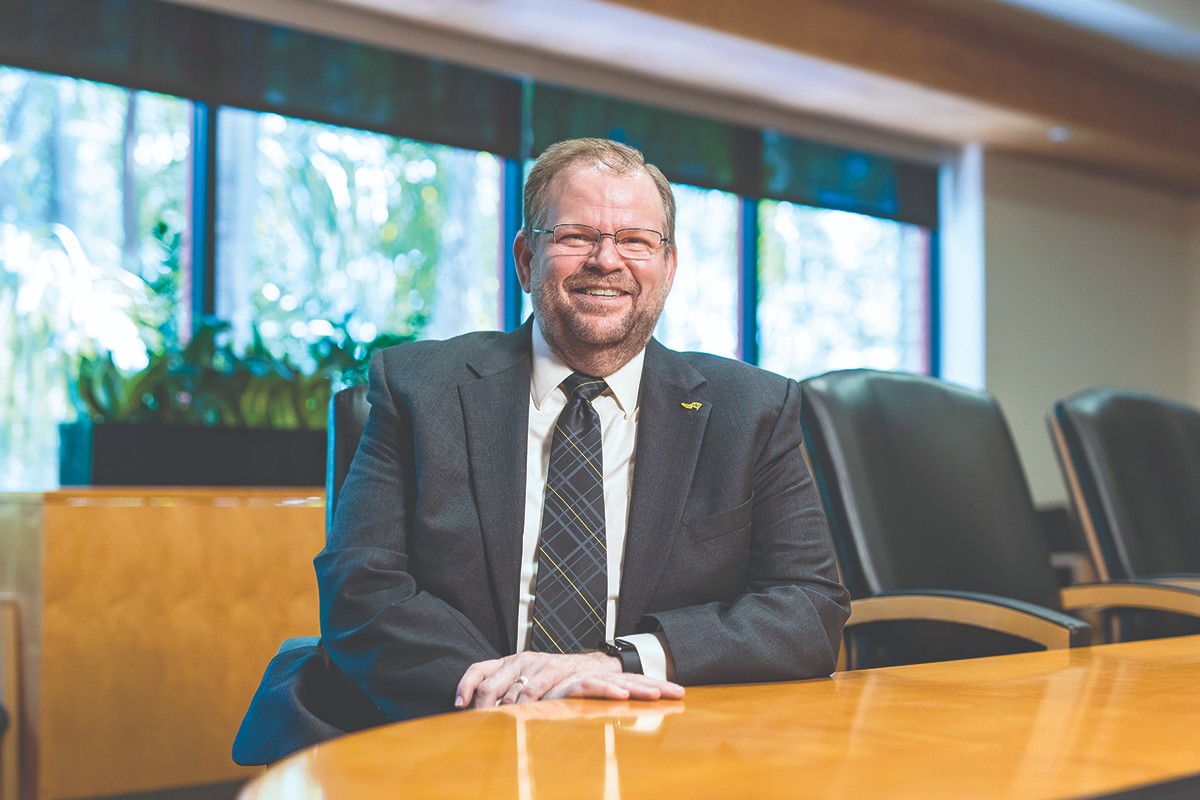 Alexander Cartwright's name became public after he applied for the position. Before that, he was being recruited but had not decided whether to apply.

The impending retirement of Florida State University President John Thrasher has opened up one of the most attractive jobs in higher education in Florida — a nearly $900,000 position leading one of the largest and oldest institutions in the State University System. In the early weeks of the search for Thrasher’s replacement, plenty of prospects were willing to talk about the job, but few were willing to officially throw their hats in the ring. The problem, a headhunter explained to FSU’s search committee, is that once someone expresses interest, Florida’s open records and open meeting laws make their names public, which can put their current jobs in jeopardy.

Alberto Pimentel, co-founder of the executive search firm Storbeck/Pimentel & Associates, told an FSU search committee at a March meeting that candidates “are very, very worried. In today’s environment, where leadership at many institutions tends to be less collegial and more vindictive, the idea that an individual will seek out an opportunity is often not greeted with warmth and embrace. It’s often greeted with some type of retaliatory action, including dismissal from their current role, so that has a very chilling effect.”

Pimentel said he was in “serious” and “lively” discussions with a “large number” of sitting and former university presidents, provosts and deans about the job, but he had no idea how many would officially “convert” into candidates.

The open records requirements have led to a sort of peekaboo in the presidential search processes at state colleges and universities. The schools honor the letter of the public records law while using the headhunters to dodge it.

No one has openly suggested the state’s schools have ended up with second-rate leaders, but the process can be ungainly. Since the names of the leading candidates often don’t emerge until the end of the search process, students, faculty and the public can be taken by surprise.

Case in point: Starting in late 2019 a search committee at the University of Central Florida — along with search firm Storbeck/Pimentel & Associates — spent six months looking for a replacement for interim president Thad Seymour. The committee reviewed credentials of candidates the search firm identified and began actively pursuing Alexander Cartwright, then-chancellor of the University of Missouri and a professor in the school’s engineering school. According to the Orlando Sentinel, search committee members spoke with Cartwright one-on-one, which is permissible under Florida’s open records law. Cartwright’s name didn’t surface publicly, however, until two days before the full board of trustees was to vote to fill the vacant post.

State lawmakers have made several attempts in recent years to exempt applicants for university and college president jobs from public record and public meeting laws, but the bills haven’t garnered the two-thirds vote of both chambers needed to pass a public record exemption.

Sen. Jeff Brandes made another push this year with SB 220, which would have kept the names of applicants confidential until the search process nears completion. “Florida’s current process is both easily circumvented and when followed creates a chilling effect on attracting the best talent. That’s really what we want. We want the best talent to apply. When you have to go to tell your employer, or even worse, your employer finds out on some newspaper or blog that you’ve decided to apply for another job, that will definitely have a chilling effect on your willingness to apply for a top university,” Brandes said at a January hearing on his bill.

Another benefit, Brandes says, is that universities would no longer have to pay “hundreds of thousands of dollars” to headhunters to perform work their research committees can do. Brandes’ bill ultimately failed to win enough votes, but the issue is likely to remain a matter of debate.

Some will continue to fight to keep the current rules intact. Pamela Marsh, president of the First Amendment Foundation, says Brandes’ bill would have done nothing to eject headhunters from the process and would just add new layers of secrecy. “The increased secrecy promoted by this bill on top of the headhunting firms will allow them to carry out the entire process in the dark, out of public scrutiny,” she told lawmakers at the hearing on Brandes’ proposal.

“If the process takes place behind closed doors, applicants for presidential positions will not be thoroughly vetted by faculty, students and the public. There will be no buy-in. The campus community will have no voice.”