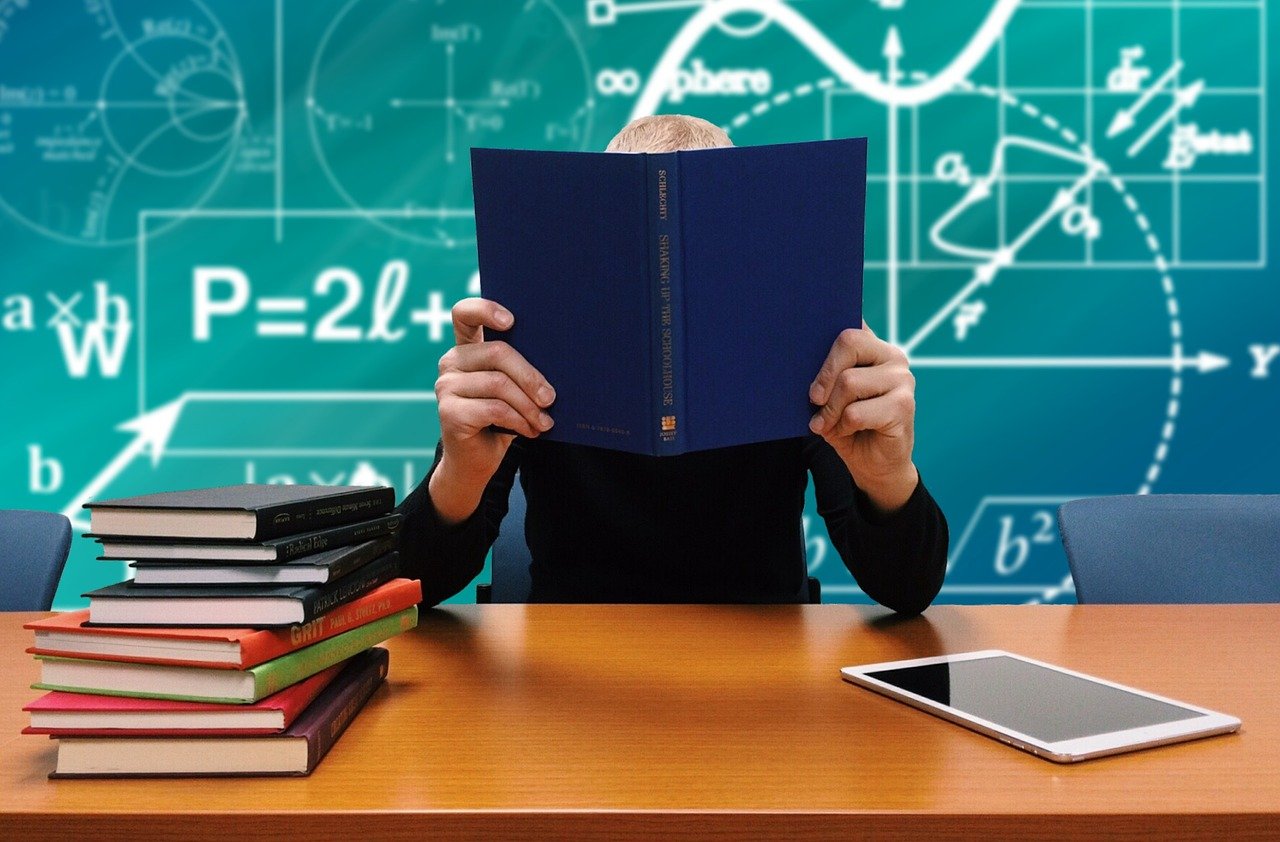 Summer school 2021 in Florida will be big, and hopefully better than usual

Summer school 2021 in Florida will be big, and hopefully better than usual

Schools across Florida are planning summer programs like none other in recent memory. They’re laying the groundwork for as many as four times the usual number of students to attend, with the primary goal of helping children get back on track for the fall after losing academic ground during the pandemic. Test scores and other measures will help teachers and principals determine who most needs to enroll. [Source: Tampa Bay Times]

Jack Payne is a Florida Icon

Jack Payne was the University of Florida's senior vice president for agriculture and natural resources and leader of the Institute of Food and Agricultural Sciences. He tells us: "During my career, I hired a lot of people, a lot of smart, highly educated people. When the search committee got to the finalists, I didn’t really look at the resumes because, if they weren’t qualified, they wouldn’t be a finalist. What I read very carefully is the cover letter, and what I want to see in that letter is their passion. Passion is really important to me. " [Source: Florida Trend]

What should Florida kids learn about U.S. history? A rule is in the works.

A new rule proposed by education commissioner Richard Corcoran would require Florida teachers to align their civics lessons to a traditional view of American history. The move won praise from Corcoran’s fellow Republicans, but was blasted by critics who say it would prevent students from studying critical truths about the nation’s past. The rule would address a concern raised by Gov. Ron DeSantis, who wants to make sure “critical race theory” — an approach to teaching the role of racism in U.S. society — isn’t used in the state’s public schools. [Source: Tampa Bay Times]

This is the most expensive college in Florida

While the cost of college has increased virtually everywhere, certain schools stand out as being especially expensive. Whether it is because of their selective admissions standards, unique programs offered, or notable faculty, there are hundreds of schools that charge tens of thousands of dollars per year. Ringling College of Art and Design is the second most expensive four-year college in the country and one of just five with an annual net price for students receiving financial aid of over $50,000. [Source: The Center Square]

› Ralph Turlington, former commissioner of education and force in Florida politics, dies at 100 [Florida Phoenix]
Ralph D. Turlington, former speaker of the Florida House and Education Commissioner, died Friday at the age of 100. Turlington was a towering figure in Florida politics for much of his life. Born in Gainesville, he graduated from the University of Florida in 1942 after serving as business manager of the Florida Alligator and joining Florida Blue Key, a leadership fraternity which has often served as a steppingstone in Florida Politics.

› Bay County sees spurt of teacher resignations after failure of tax hike for pay raises [Panama City News Herald]
Bay District School Board Member Brenda Ruthven says she is concerned about the number of teachers and support personnel who are resigning after the school year. "There are 28 instructional people and I don't know if that is normal for this time of year, since it is the end of the school year," Ruthven said. "If you look over our support personnel, there are 15 full-time and 22 part-time and they are resigning, not retiring."

› Appeal coming, Florida Coastal School of Law says after federal student aid cut off [Florida Times-Union]
Florida Coastal School of Law will appeal a U.S. Education Department decision to end federal student aid to its students, the college’s president said in a release emailed Friday night. “[T]hey called us reckless and irresponsible with the students’ futures which could not be further from the truth,” said Peter Goplerud, who is also dean of the Jacksonville-based for-profit law school. “Our students are the sole focus of everything we are doing and always have been.”

› Tampa Bay students lost ground during the pandemic, mostly in math [Tampa Bay Times]
Last spring and over the summer, Florida’s top educators thought students’ reading skills would suffer the most during the pandemic. And at a recent State Board of Education meeting, they agreed that distance learning was the main culprit. Commissioner of Education Richard Corcoran said his five school-age children had been “over-quarantined” because of illness at the schools. But early data provided by Tampa Bay’s two largest school districts is putting those theories to the test.