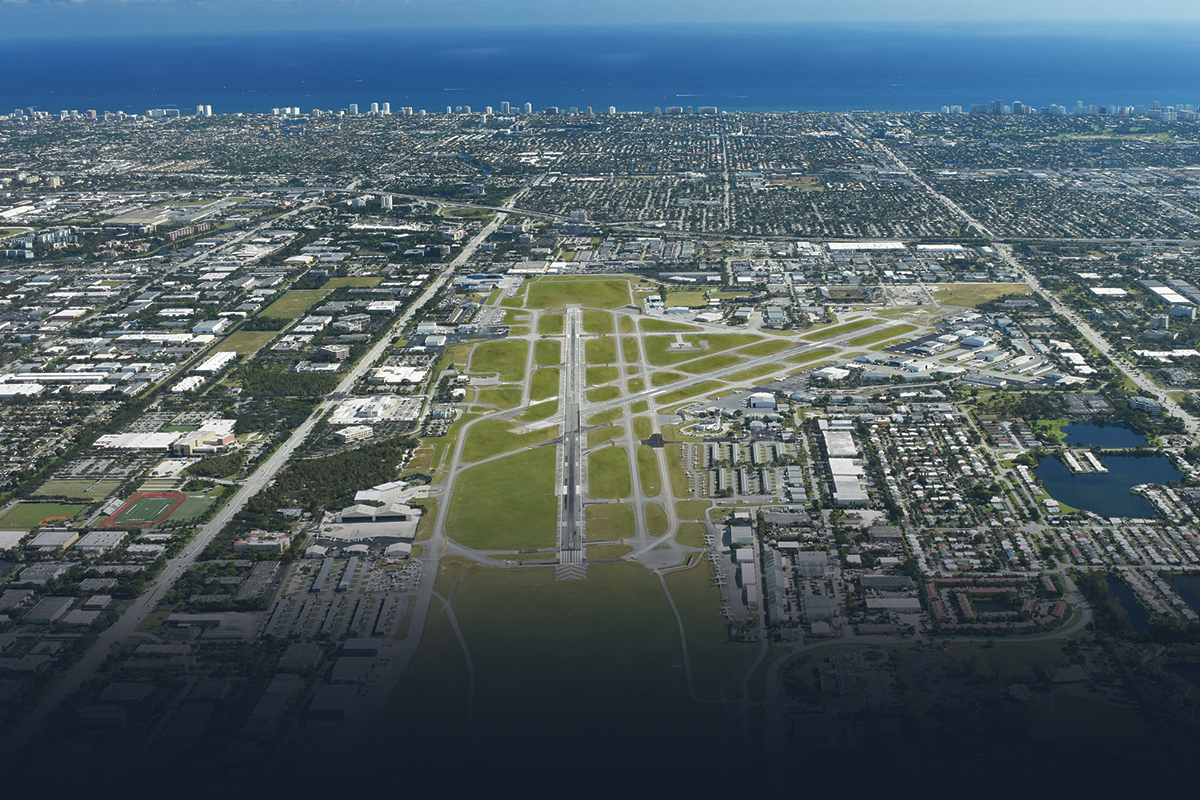 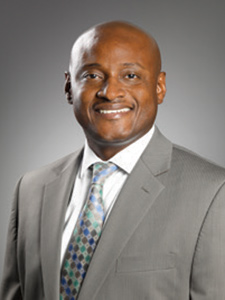 Fort Lauderdale Executive Airport (FXE) is owned and operated by the City of Fort Lauderdale. The Airport is designated by the Federal Aviation  Administration as a general aviation reliever airport for the local commercial service airport. Executive Airport’s early beginnings date back to 1941. Formerly known as the West Prospect Satellite Field, the 900-acre site served as a training center for World War II Navy pilots, including former President George H.W. Bush. On March 11, 1947, the federal government deeded the property to the City of Fort Lauderdale for use as a
public aviation facility.

Along with aviation operations, FXE leases more than 1.9 million square feet of Airport-owned property to local businesses in the 200-acre Industrial Airpark, which allows for light, clean industrial manufacturing, regional wholesale and industrial distribution centers, and hotels. Another value-added benefit unique to FXE is Foreign Trade Zone No. 241, which offers incentives to businesses such as duty deferral, reduction, or elimination; relief from inverted tariffs; duty exemption on re-exports; and a profitable platform to compete in global and domestic markets. This means that merchandise can enter the site without a formal Customs entry and without the payment of Customs duties or government excise taxes. Duty is not paid until, and unless, the merchandise leaves the Zone and enters U.S. Commerce. If the merchandise is re-exported, duties are never paid. In the case of manufactured or assembled products, the final duty rate paid is that of the component part or of the finished product, whichever is lower. Additionally, no duty is paid on scrap, waste, or damaged goods. In 2017, through FTZ No. 241, the Marine Industry Association of South Florida established the first 16-site marine industry subzone in the U.S. dedicated to the recreational boating industry.

FXE celebrated its 74th anniversary on March 11th, 2021. This historic milestone brings to light FXE’s successful transition over the last seven decades, which is attributed to a history rich with tremendous development and growth. The City of Fort Lauderdale and FXE’s staff will continue to serve as the catalyst for upholding the Airport’s mission of attracting businesses to the area, helping tenants prosper, and benefitting the community to maintain FXE’s status as South Florida’s preferred choice for corporate and leisure travel for many more decades to come.