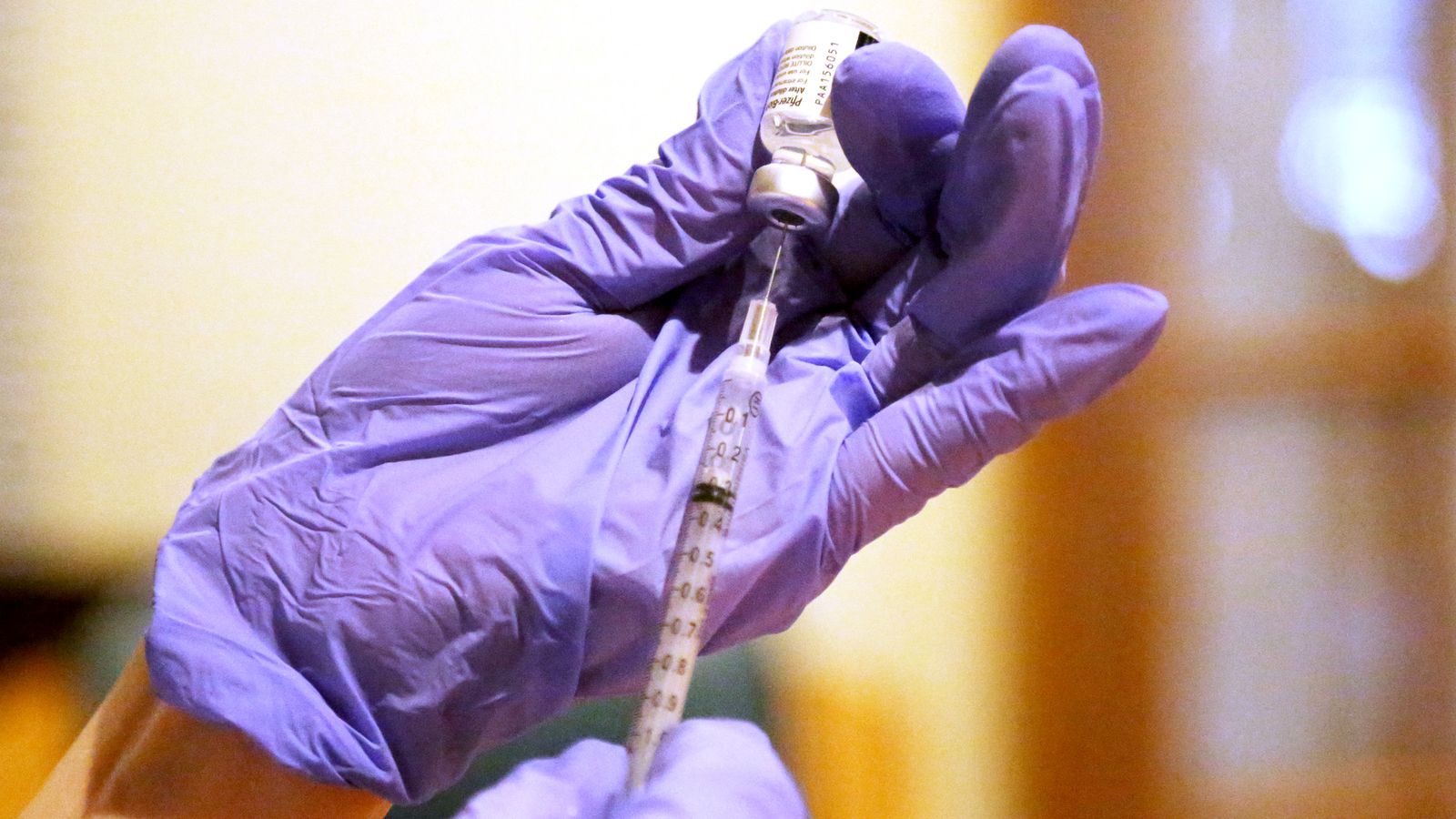 Pick a random dollar out of Florida’s $101.5 billion budget, and it’s got a strong chance of going to a health care program. That means Florida’s health care spending plan sheds a great deal of light on the priorities of state leaders. Who gets coverage under the state’s Medicaid program? Where are billions of federal dollars going? How is the state looking after its most vulnerable citizens? [Source: Tampa Bay Times]

Gov. Ron DeSantis on Monday signed legislation that limits local government emergency orders related to COVID-19 and creates a permanent ban on vaccine "passports." He also signed an executive order that limits those local powers until the bill takes effect July 1. DeSantis, at a St. Petersburg restaurant for the signings, said that while the fight against COVID-19 continues, “we are no longer in a state of emergency.” [Source: Health News Florida]

Some of Florida’s largest health care systems and children’s hospitals are challenging two proposed state rules, alleging that facilities could get shut out of the market and quality of care could be harmed. Six challenges have been filed in the state Division of Administrative Hearings during the past two weeks. They challenge a proposed rule meant to regulate organ transplant programs and a proposed rule about pediatric cardiac services. [Source: News Service of Florida]

Legislation to protect Florida public employees has stalled this session, leaving a disconnect between restrictive federal laws and permissive local laws. Democratic representatives proposed House Bill 335 to prohibit employers from taking action against qualified medical marijuana patients, was referred to four subcommittees in February and hasn’t been heard since. Under current laws, agencies that receive federal funding, such as school systems, default to national laws that don’t allow medical marijuana use. [Source: WUSF]

The Florida Agency for Health Care Administration has filed a lawsuit against the federal government in a dispute about $97.57 million in Medicaid payments, primarily involving Jackson Memorial Hospital in Miami. The lawsuit, filed last week in federal court in South Florida, stems from a decision by the U.S. Department of Health and Human Services “disallowing” Medicaid reimbursements from July 1, 2006 to June 30, 2013, according to the lawsuit. [Source: News Service of Florida]

› Florida doctor raising money for those suffering in India [WPBF]
As the coronavirus pandemic continues to have devastating impacts on those living in India, with thousands dying each day, Florida internal medicine doctor and president of the Female Indian Physicians of Florida, Dr. Sheela Shah said she spends hours giving medical advice and talking to patients overseas as the situation worsens.

› How two nurses cared for the tiniest babies before and during the pandemic [Miami Herald]
One baby was born before the pandemic but a lengthy stay led her to be in the hospital as COVID-19 took hold. Another was born to a mother who had contracted COVID. While babies are known to be at low risk of contracting COVID-19, the nurses who cared for the newborns navigated the frightening unknowns of the pandemic in its early stage as they allayed the families’ concerns and bonded with their most vulnerable patients.

› Memorial converting former Southside Soul Food Bistro into health center [Jacksonville Daily Record]
Memorial Healthcare Group Inc. is renovating the closed Soul Food Bistro at southwest Kernan and Atlantic boulevards into a women’s health center. The building, at 11876 Atlantic Blvd., is next to a Memorial Emergency Center. The city issued a permit April 30 for Auld & White Constructors LLC to renovate almost 6,500 square feet for what plans call the Atlantic Women’s Center at a cost of $1.5 million.

Johnson and Johnson vaccines to return to Florida

The single-shot Johnson and Johnson vaccines are again being offered at Florida FEMA sites.