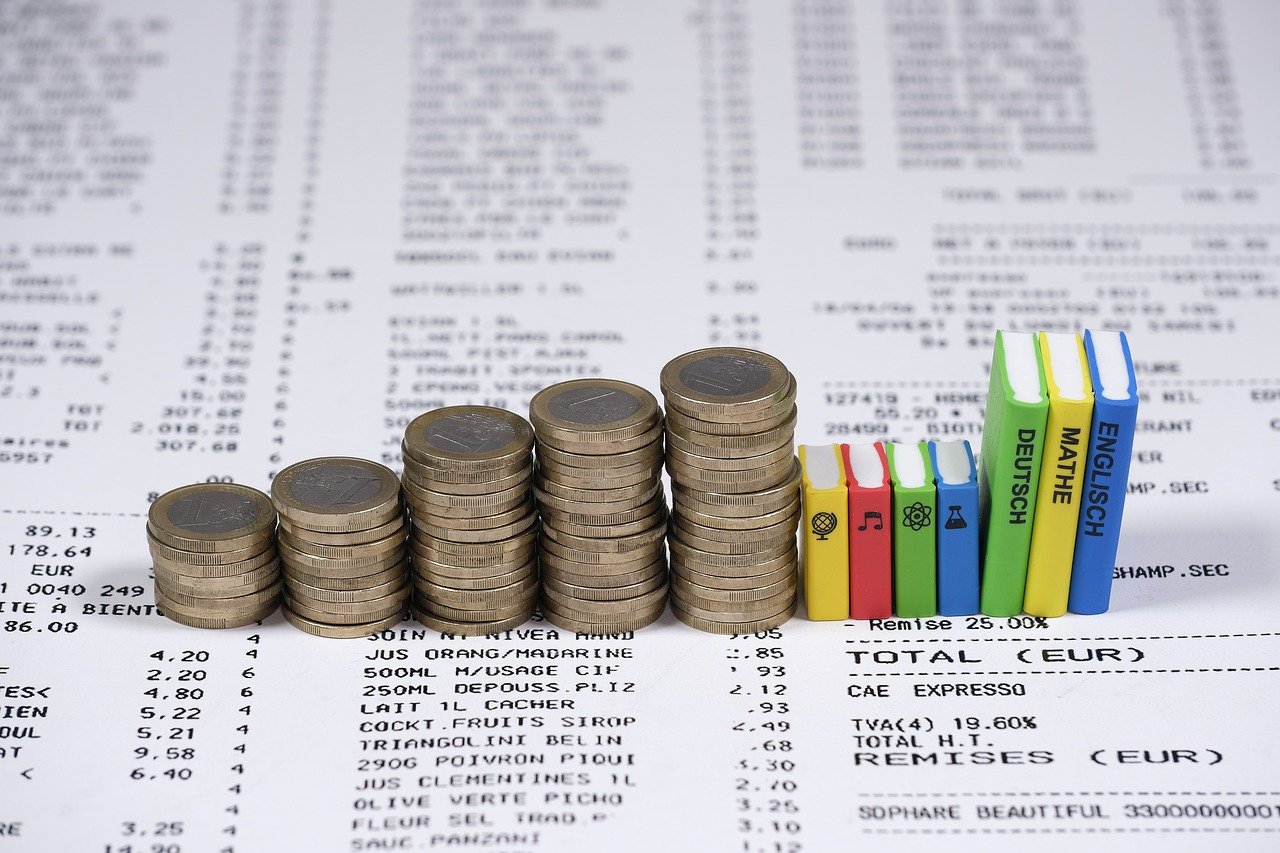 Florida lawmakers have reached a compromise on a wide-ranging higher education bill that would create several tuition breaks for college students and would expand on the Legislature’s push to provide coronavirus liability protections. The legislation, passed unanimously by the Senate on Tuesday, would shield public and private universities from lawsuits seeking tuition and fee reimbursements as a result of pandemic-related school disruptions — and could do away with about 24 lawsuits filed in Florida against higher-education institutions. More from the   Tampa Bay Timesand the Miami Herald.

A measure that would create a public records exemption for university presidential candidates failed in the Florida Senate Tuesday. Since the measure would have changed the state’s public record laws, it needed a two-thirds majority vote to pass. The bill would have shielded the identities of anyone applying for a job as a state university or college president. But it would have made the names of finalists public at least 21 days before any interviews or final decisions could happen. More from WLRN and  the  Tampa Bay Times.

The House and Senate agreed to $1,000 one-time bonuses for teachers during the state’s budget conference. The money for the direct payments will come from Covid-19 relief funding earmarked for education in the American Rescue Plan (ARP). While some negotiations over the state’s nearly $100 billion budget for the next fiscal year are still ongoing, an agreement was reached on the state’s education budget during a meeting Friday. [Source: Florida Politics]

Florida already has among the most expansive school-choice offerings in the nation, and this week the Legislature expanded private-school vouchers to more families. Florida established the Family Empowerment Scholarship (FES) program in 2019 to help low-income students attend private schools. In the 2020-2021 school year, more than 36,000 students participated, with an average scholarship of nearly $7,000. [Source: Wall Street Journal]

A private school founded by an anti-vaccination activist in South Florida has warned teachers and staff against taking the COVID-19 vaccine, saying it will not employ anyone who has received the shot. The Centner Academy in Miami sent a notice to parents on Monday informing them of a new policy for its two campuses for about 300 students from pre-kindergarten through eighth grade. Teachers or staff who have already taken the vaccine were told to continue reporting to school but to stay separated from students. More from the AP and the Miami Herald.

› Florida Virtual Campus hosts College 101 videos [Florida Daily]
The Florida Virtual Campus (FLVC) announced this week that it is offering a series of videos to help students get all the information they need to prepare, apply, and pay for college. FLVC recently hosted “College 101: What to Do, When to Do it, and How,” a four-night virtual series that covered important steps of the college preparation process.

› Florida Coastal’s proposed teach-out plan dinged by ABA's legal ed section because of lack of details [ABA Journal]
A proposed teach-out plan from the Florida Coastal School of Law, which the ABA directed it to file in April, after the for-profit school lost access to federal student aid, has been rejected. The proposed plan was reviewed by an executive committee of the ABA’s Section of Legal Education and Admissions to the Bar. It “did not include several required items and did not provide sufficient detail as to other items,” according to the notice.