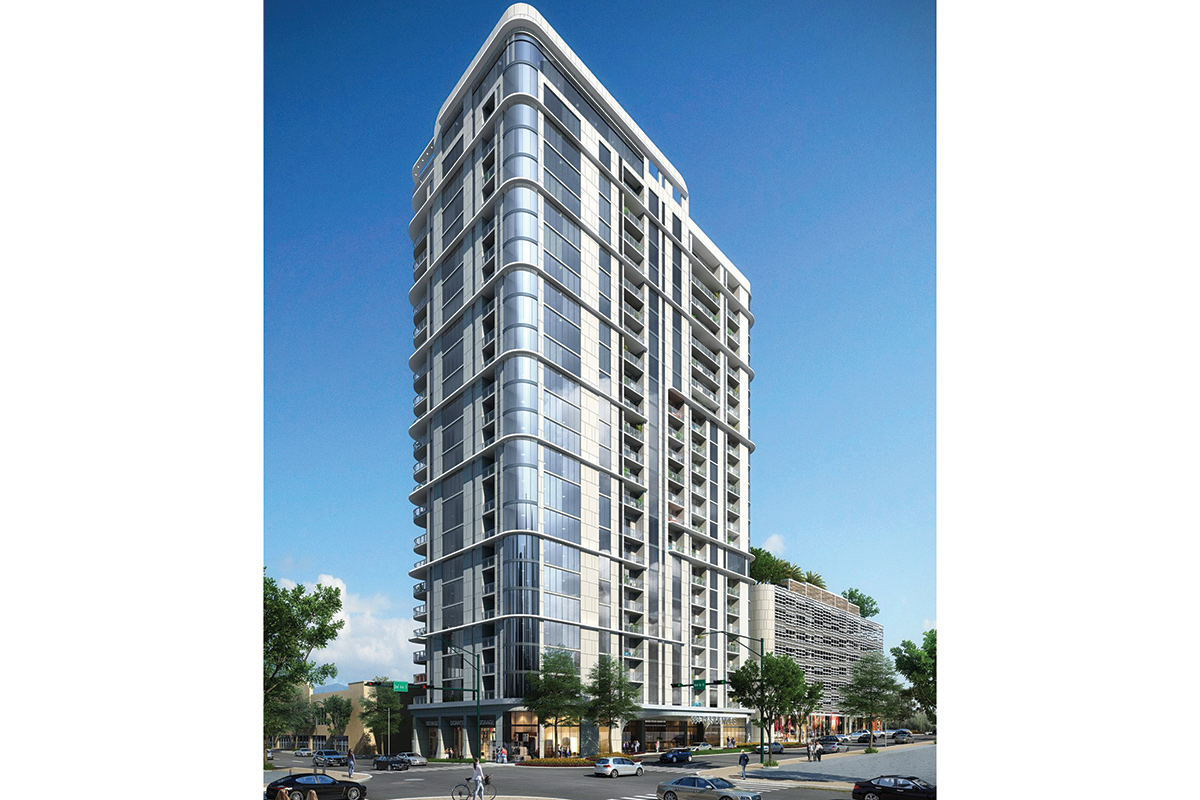 Construction is underway on 334 - a 24-story, 220-residential building in downtown St. Petersburg. 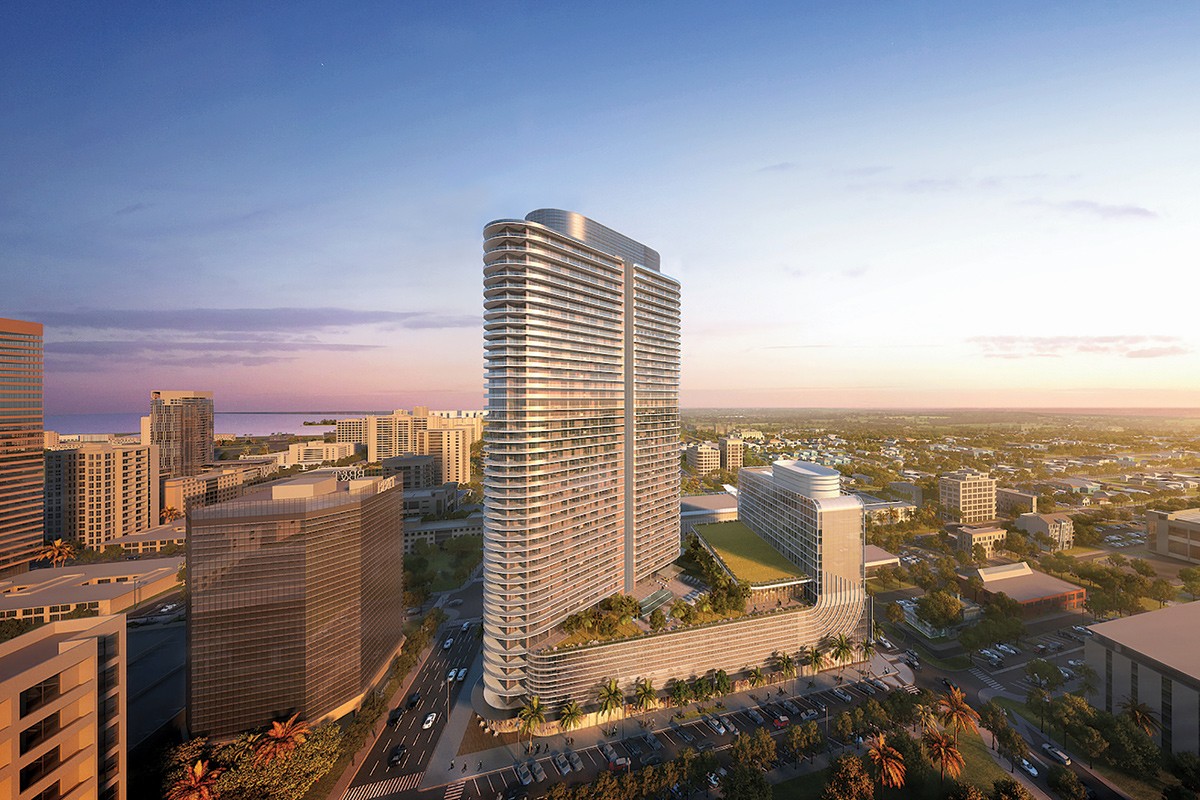 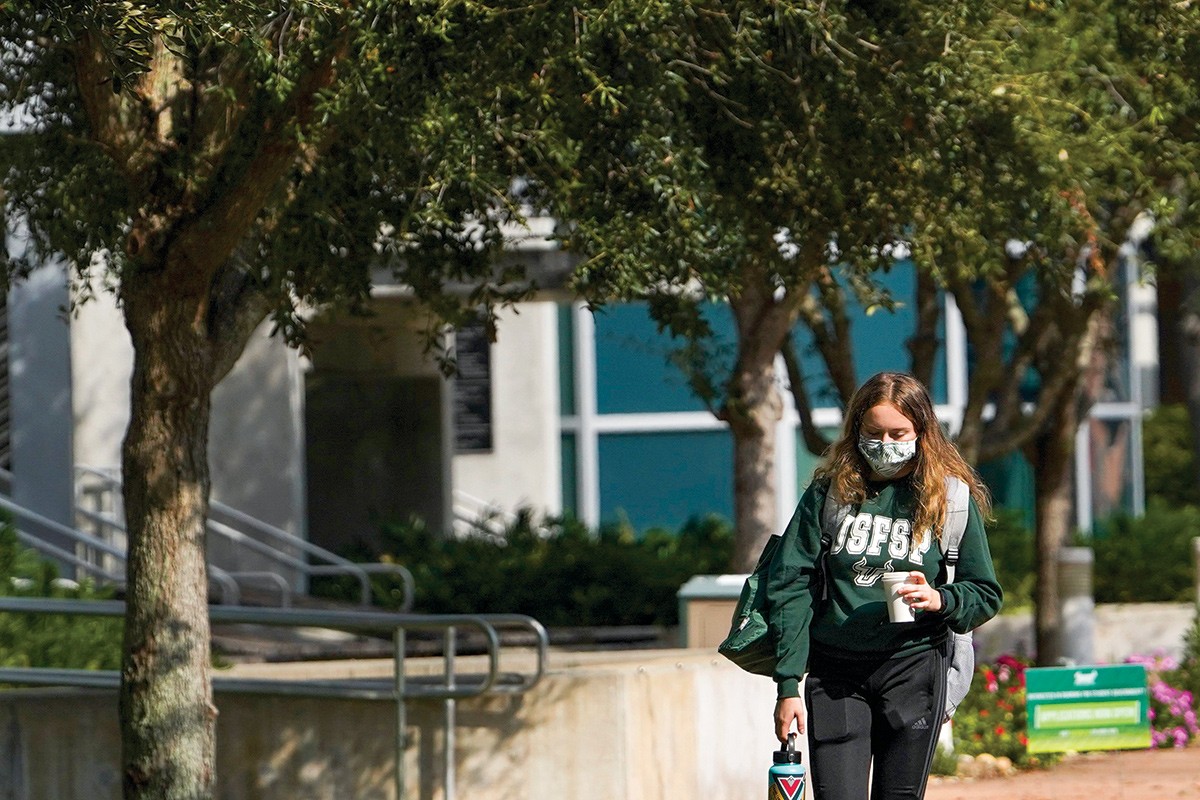 The University of South Florida plans a full return to its campuses this fall. 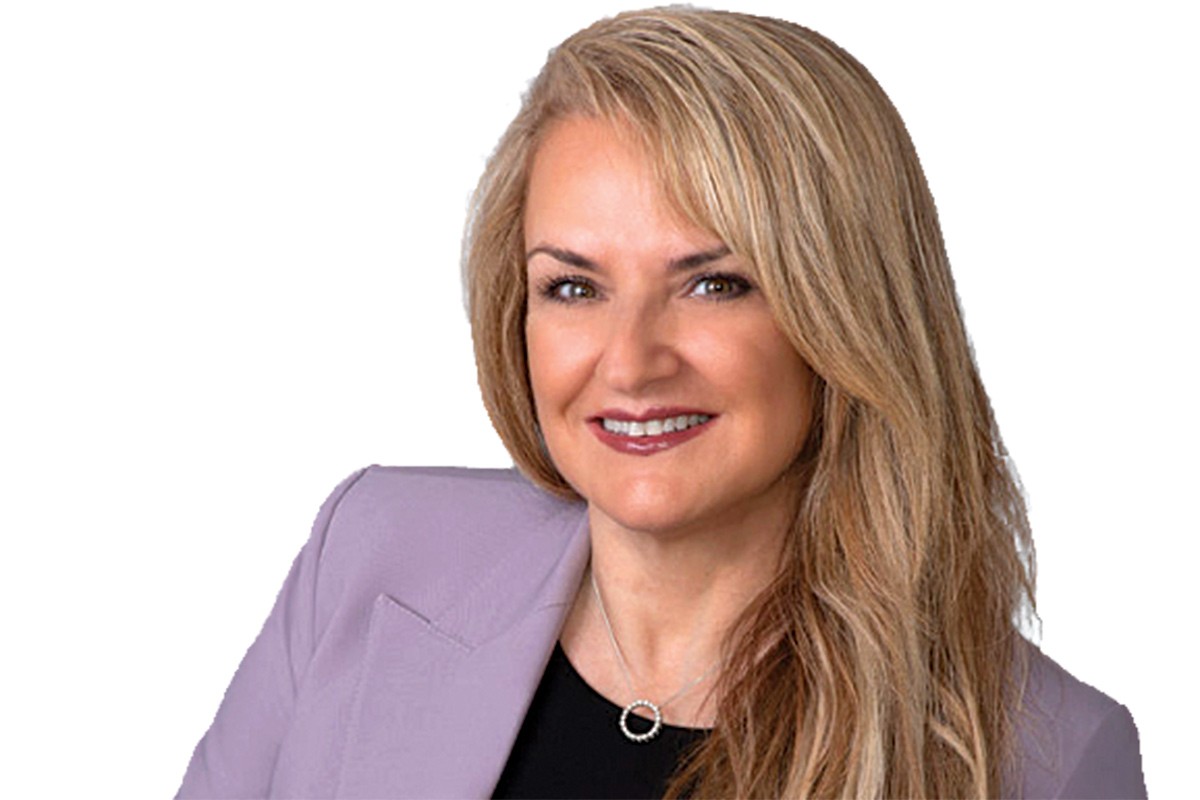 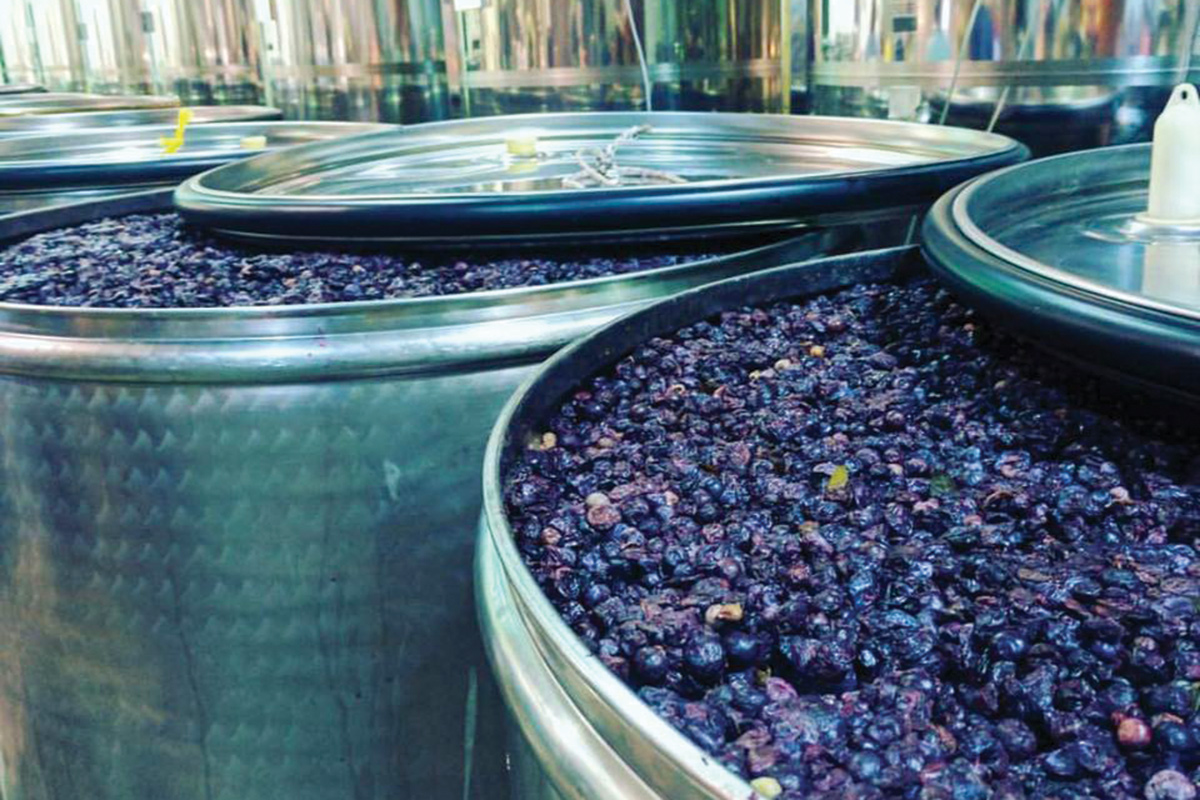 With fewer people willing to visit its you-pick blueberry farms during the pandemic, Plant City's Keel Farms responded by increasing production of another of its products - blueberry wine. The wine is now available at Publix.

Construction is underway on a 24-story, 220-residential building in downtown St. Petersburg. Located at 334 Second St. S., the building will be named 334 (top right). Miami-based American Land Ventures paid $5.8 million for the site — a former garage and theater building — in 2018. The project joins two others planned nearby. Across the street on a site that had been a Masonic temple, developer Blake Whitney Thompson plans to raze the 70-year-old building and build a 20-story, 51-unit condominium (bottom right). Also, just a block away from that project, New York-based Red Apple Real Estate has proposed a 46-story, mixed-use project (left) along the 400 block of Central Avenue. When built, Red Apple’s residential, office and retail tower will become the tallest building in St. Petersburg.