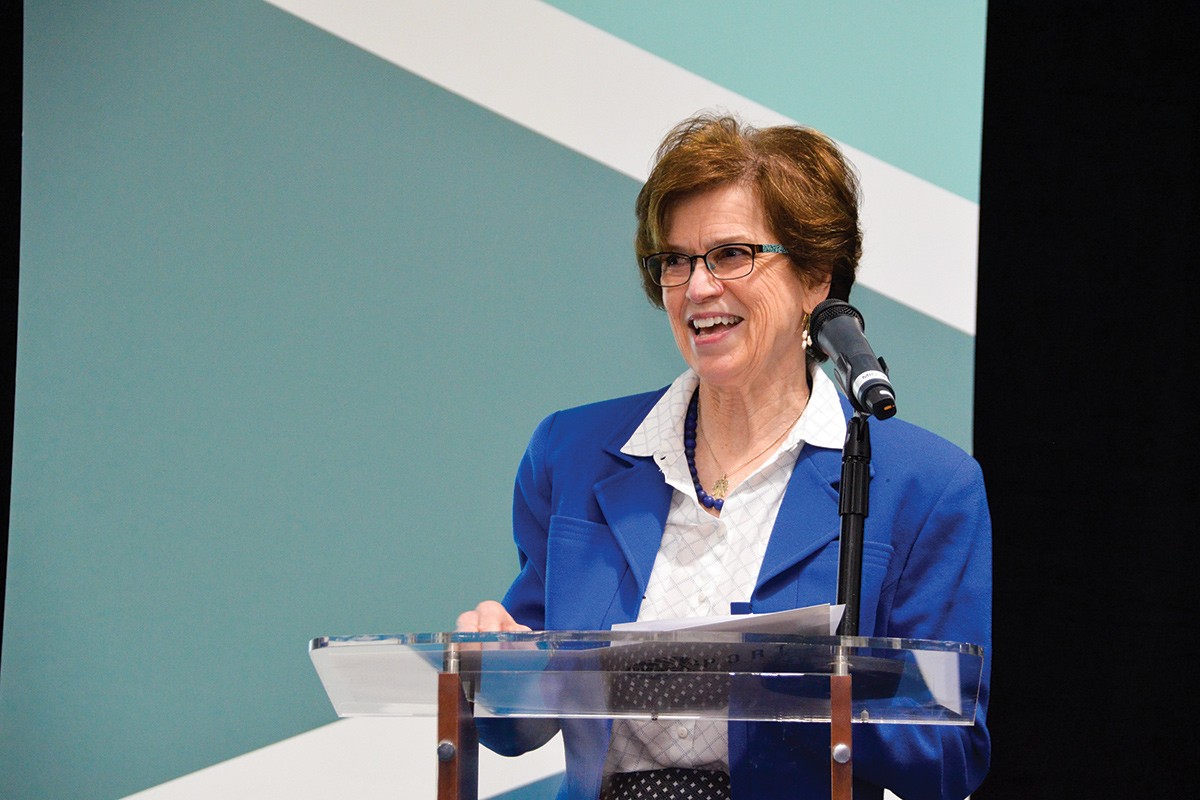 "Our Asian container volumes have grown more than 100% since 2012. The deepening will enable us to retain and grow these volumes," says Beth McCague, JAXPort CFO. 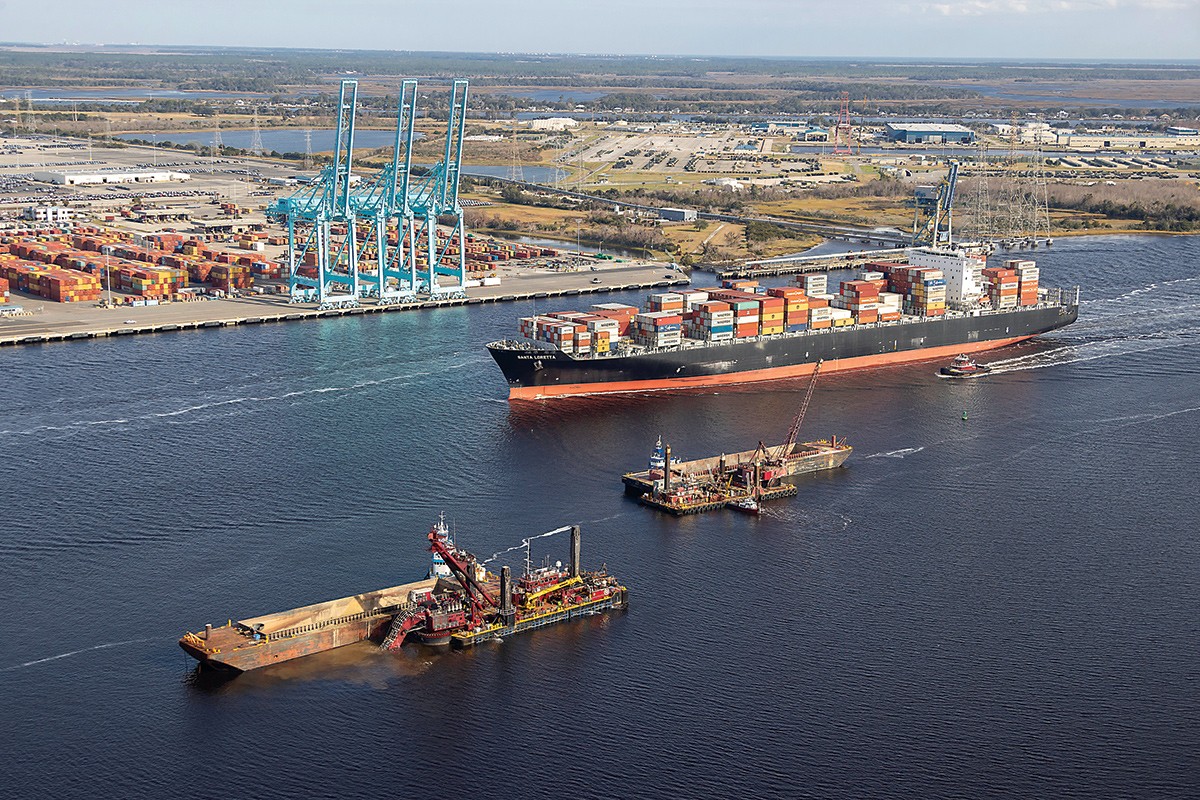 "The Post-Panamax container ships are larger vessels that can pass through the recently expanded Panama Canal locks," says McCague.

JaxPort’s $484-million harbor deepening project is on track to be completed in 2022 — three years ahead of schedule.

The project calls for deepening Jacksonville’s shipping channel from the current 40-foot depth to 47 feet. Also included in the project are plans to widen parts of the channel and construct two turning basins at Blount Island and Brills Cut. Once completed, the 13-mile deepening project will pave the way for JaxPort to receive more cargo aboard today’s larger ships.

“The Post-Panamax container ships are larger vessels that can pass through the recently expanded Panama Canal locks,” says Beth McCague, JaxPort CFO. “Our Asian container volumes have grown more than 100% since 2012. The deepening will enable us to retain and grow these volumes.”

The project is being funded by federal, state and city governments along with JaxPort investments, a private partnership with port tenant SSA Atlantic. JaxPort and SSA Atlantic reached a 25-year agreement in 2019, calling for SSA Atlantic to contribute up to $129.7 million for use of the terminal and facility upgrades.

“It is, to our knowledge, the first deepening project of its kind to include funding from a private business,” McCague says. “The unique funding model required flexibility.”

JaxPort worked with all partners to reduce the state’s and city of Jacksonville’s financial shares but still allow the U.S. Army Corps of Engineers to bid each phase of the project in its entirety, rather than break the phases up into smaller contracts.

McCague says the project has already started paying off. In recent months, “several companies have relocated or expanded in Jacksonville because it has a thriving port.”

When e-commerce auto parts retailer 1A Auto selected Jacksonville for its Southeast distribution operations in December 2020, the company’s leaders cited the new facility’s proximity to JaxPort as one of the deciding factors.

Representatives of South Carolina-based Flexspace Ventures said JaxPort’s ability to transport to more than 200 ports in 80 countries as well as being the primary port for products shipped to the Caribbean and Atlantic coast of South America made it a prime location for its planned 150,000-sq.-ft. cold-storage facility in north Jacksonville.

Though many factors go into a company’s decision about where to do business, McCague says harbor deepening and other infrastructure investments at JaxPort are critical to its ability to continue to attract businesses and create jobs.