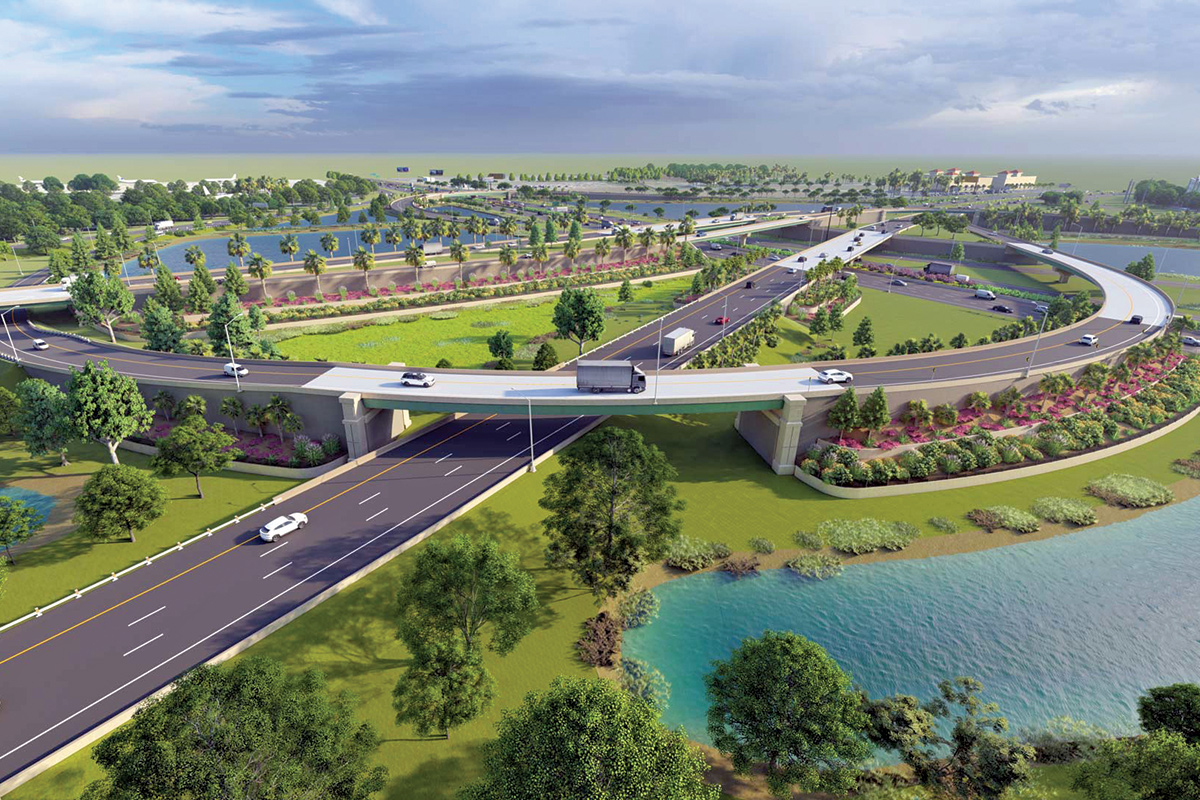 The expressway authority is redesigning the Beachline/SR 436 gateway at Orlando International Airport. 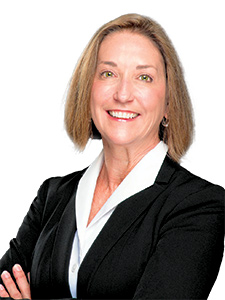 When COVID-19 hit last year, the Central Florida Expressway Authority took advantage of the slower traffic to accelerate a number of projects, ranging from lighting improvements to the reconstruction of interchanges. The toll agency is also in the early stages of planning new corridors, including the Lake/Orange Expressway, which will connect SR 429 in west Orange County to a busy section of US 27 in south Lake County near Lake Louisa Park. Another key project will add lanes to the Poinciana Parkway (SR 538) in Osceola County, extending the road north to SR 532 and eventually connecting it to I-4 near the SR 429 interchange and ChampionsGate. “That project will be a game changer for Osceola County residents because they have no easy access to main arteries like that right now,” says Kelley, who weighed in on that and other projects in a recent interview.