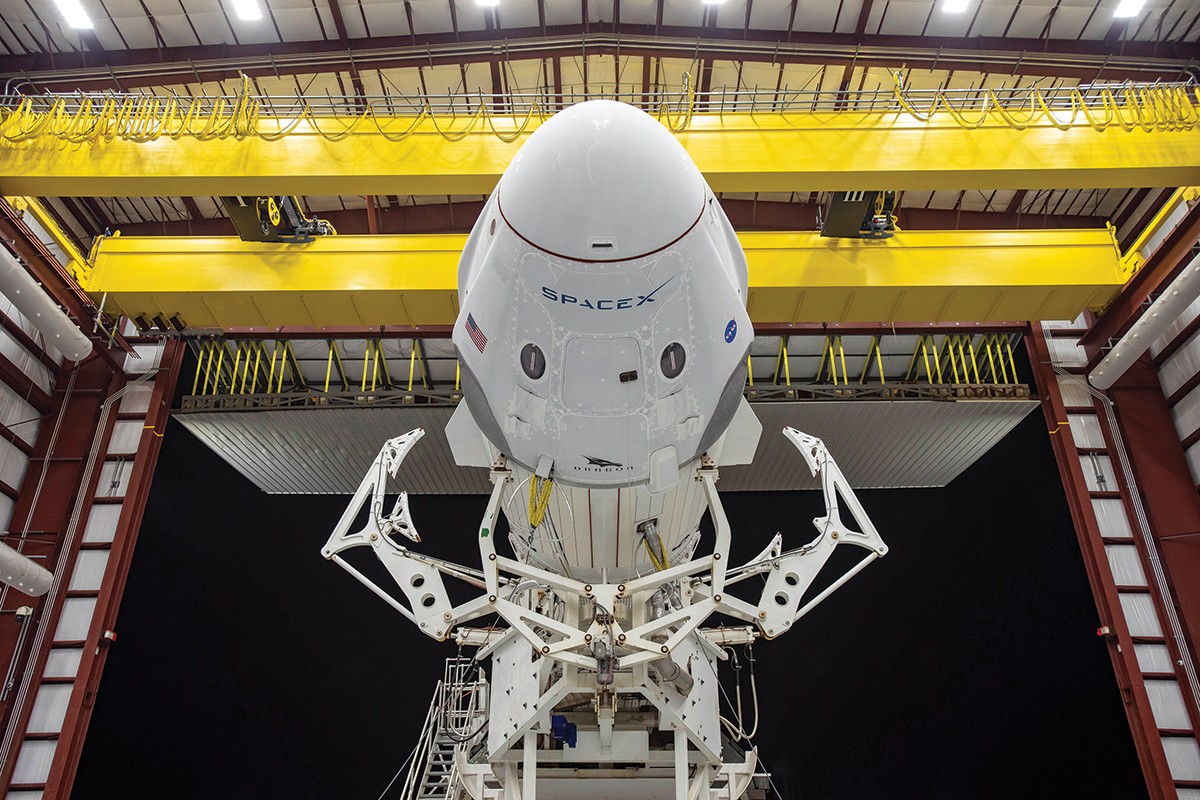 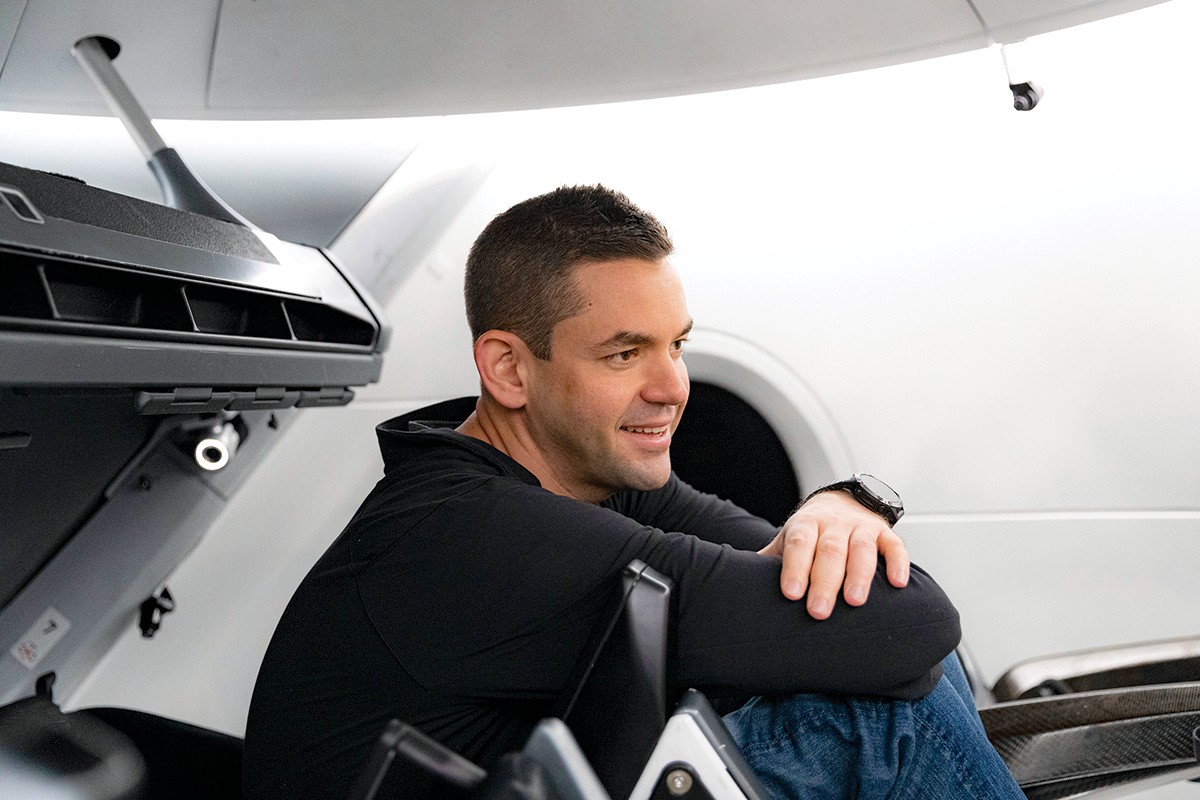 Billionaire philanthropist and jet pilot Jared Isaacman, CEO of Shift4Payments, could be in the commander's seat of SpaceX's Crew Dragon. 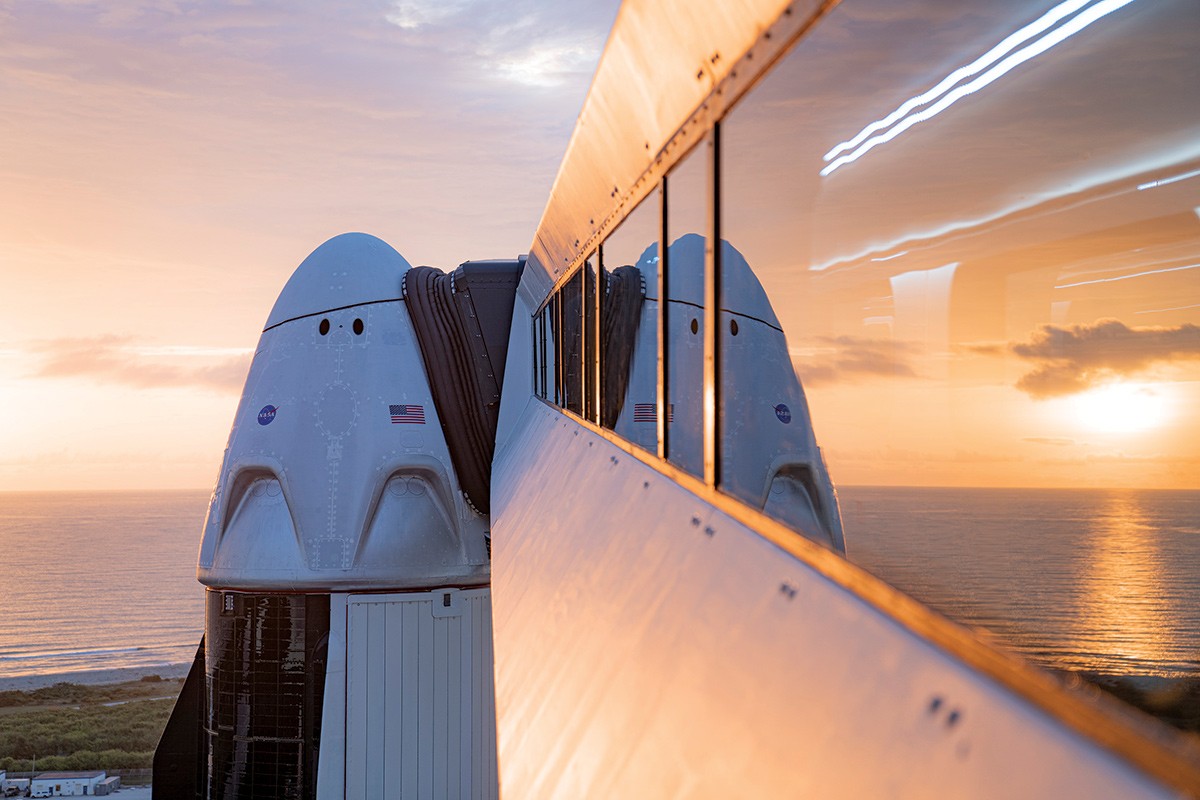 Inspiration could be the first all-civilian crew in space. 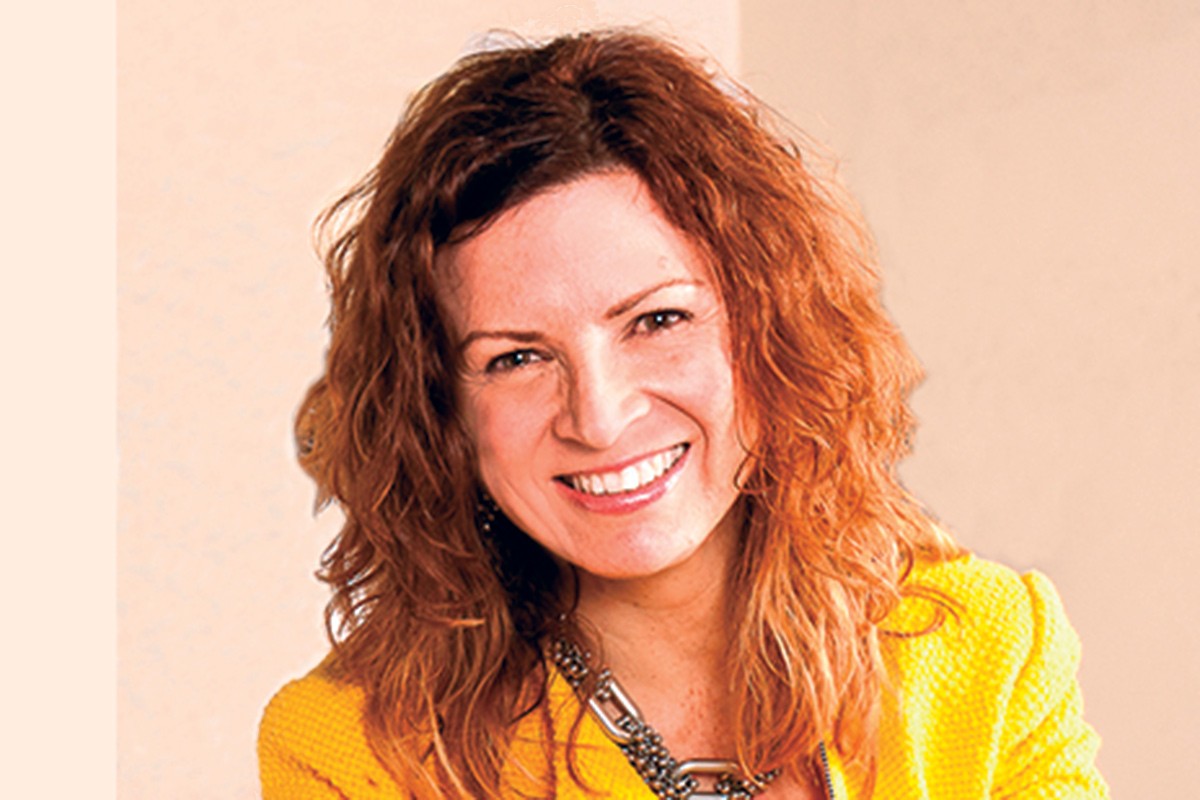 Jane Poynter of Space Perspective says pricing has not been announced yet for civilian space travel tickets. 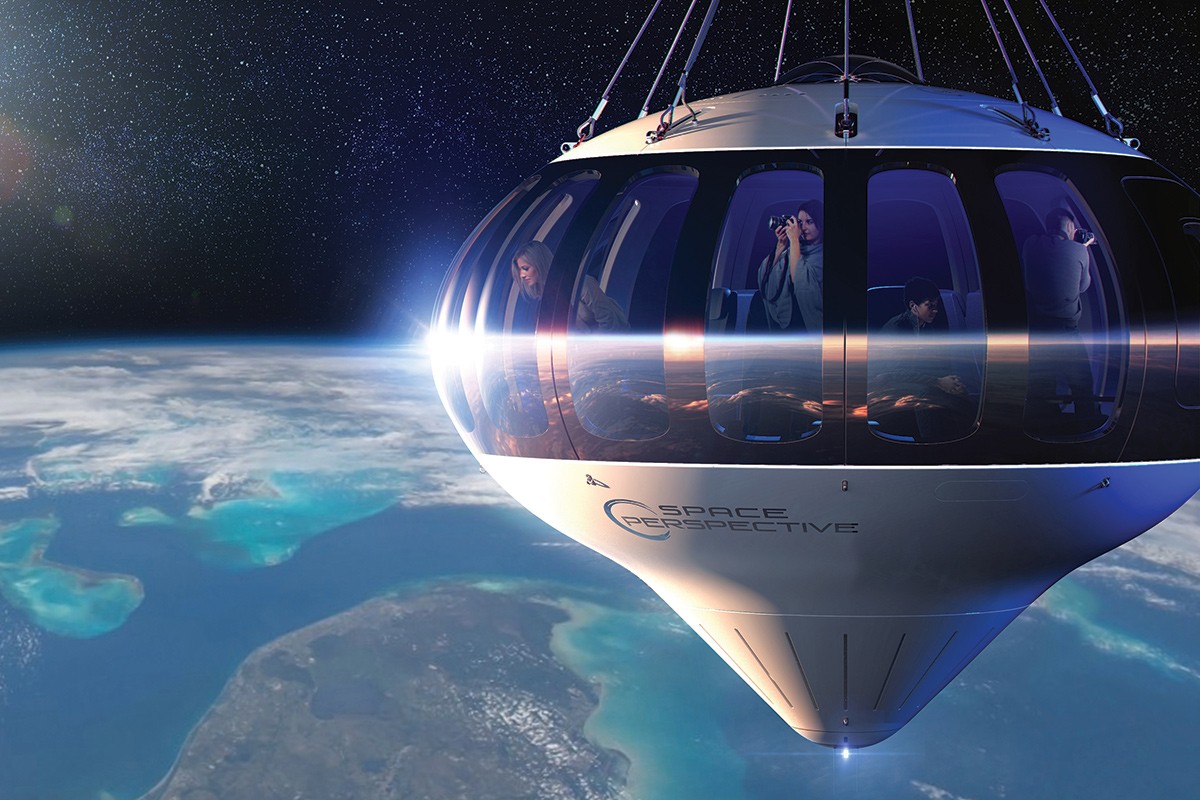 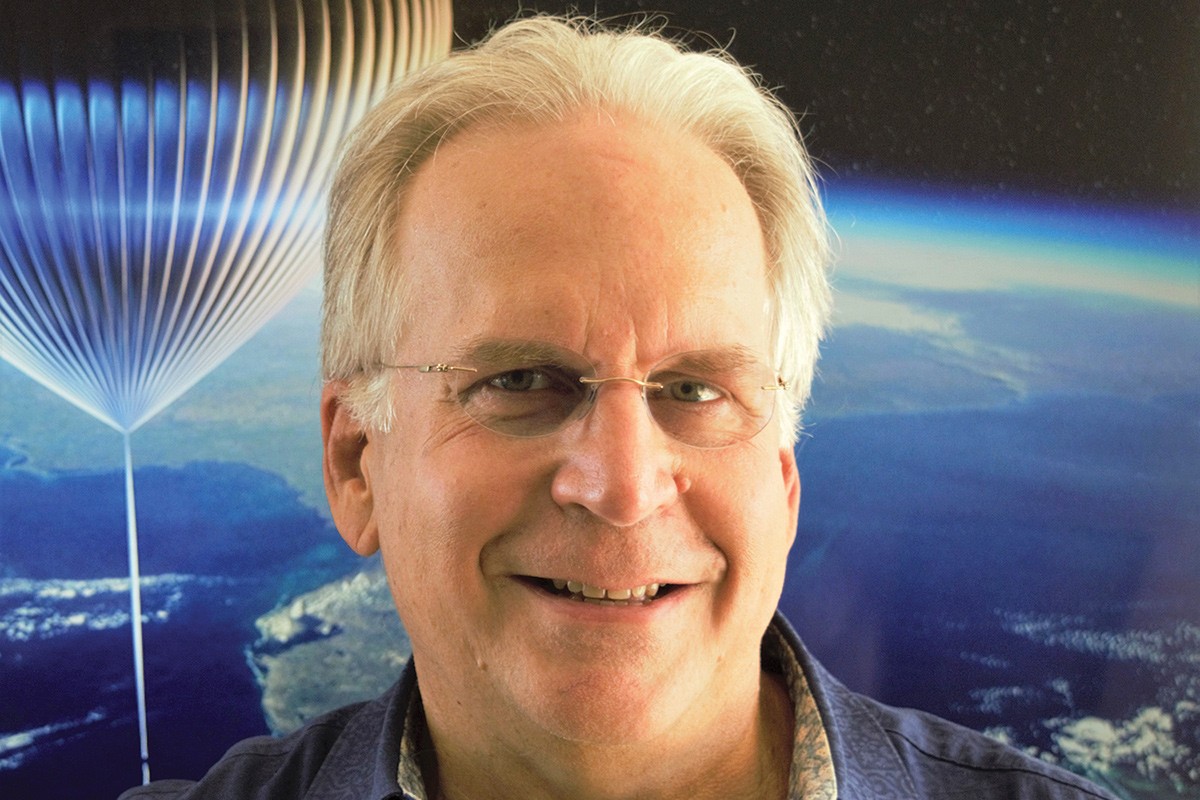 Taber MacCallum, co-founder and co-CEO with Jane Poynter of Space Perspective, one of a number of private companies preparing to take civilians to space. 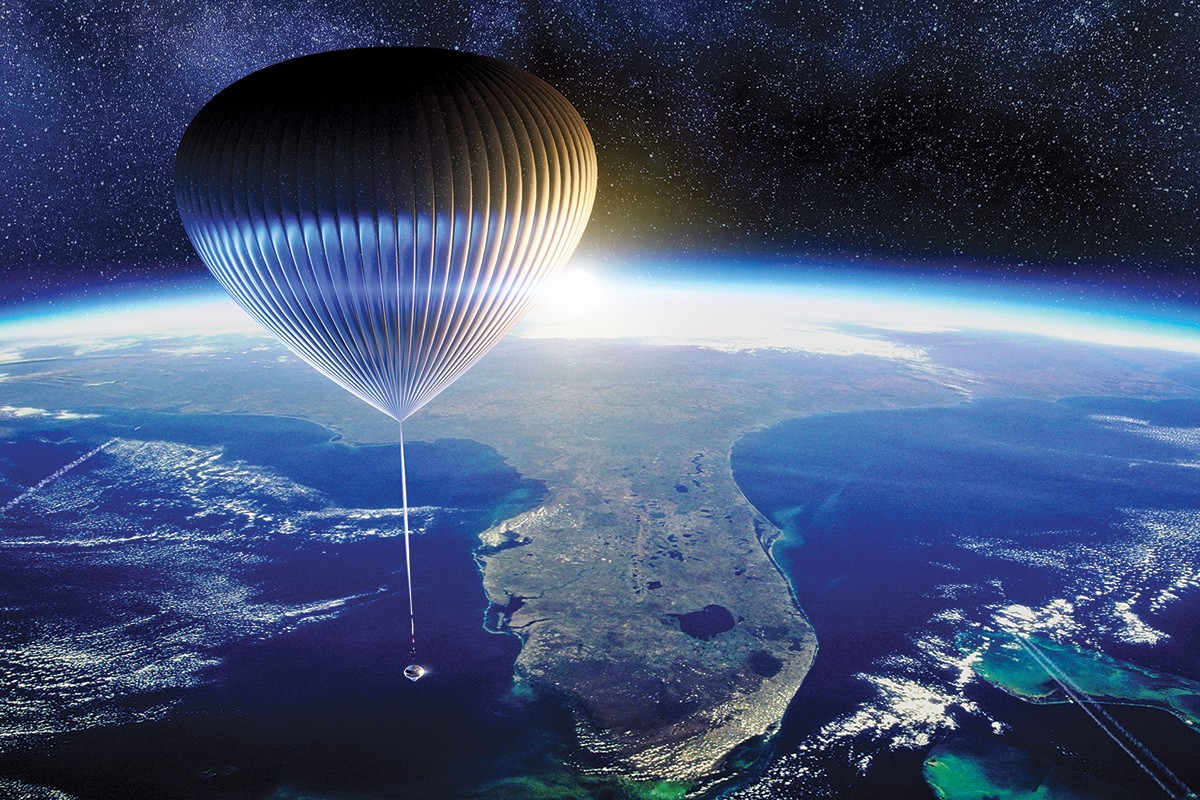 Space Perspective will offer a balloon-like experience for eight travelers at a time. 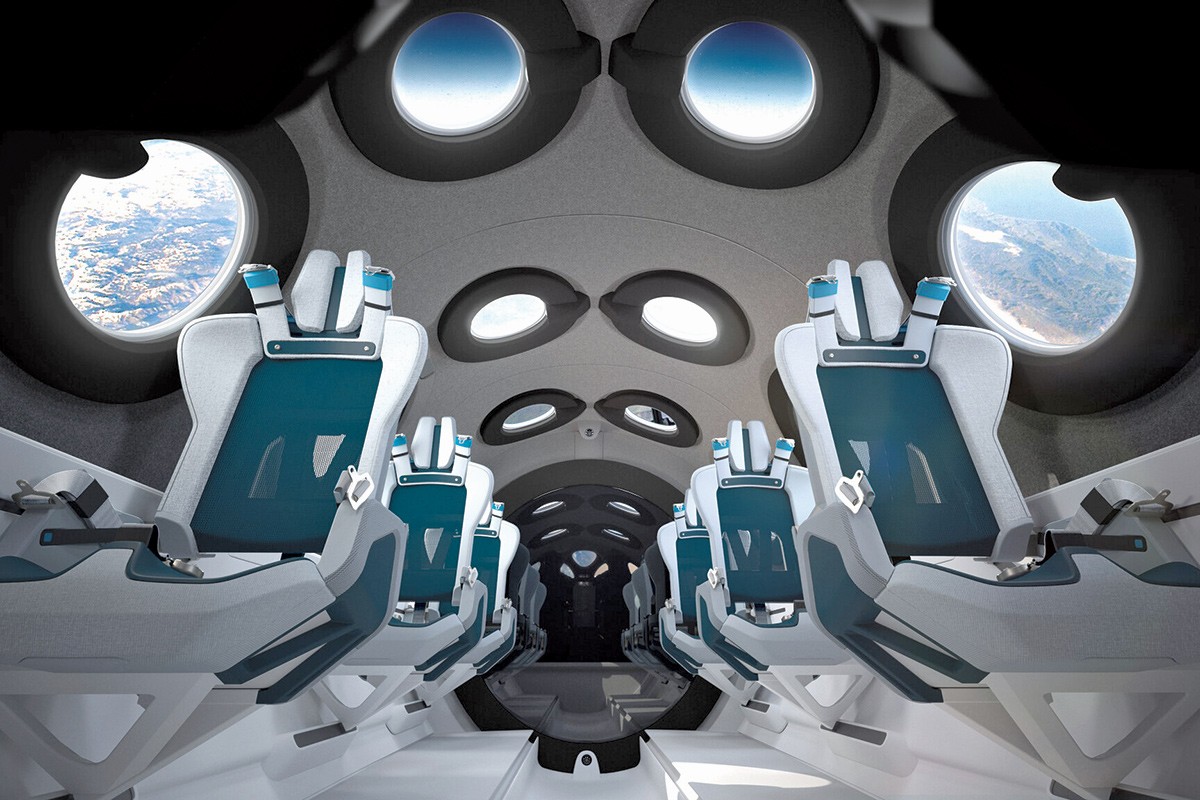 Virgin Galactic could launch its first citizen flights this year from New Mexico; in the coming years, Florida will likely get a piece of that business. 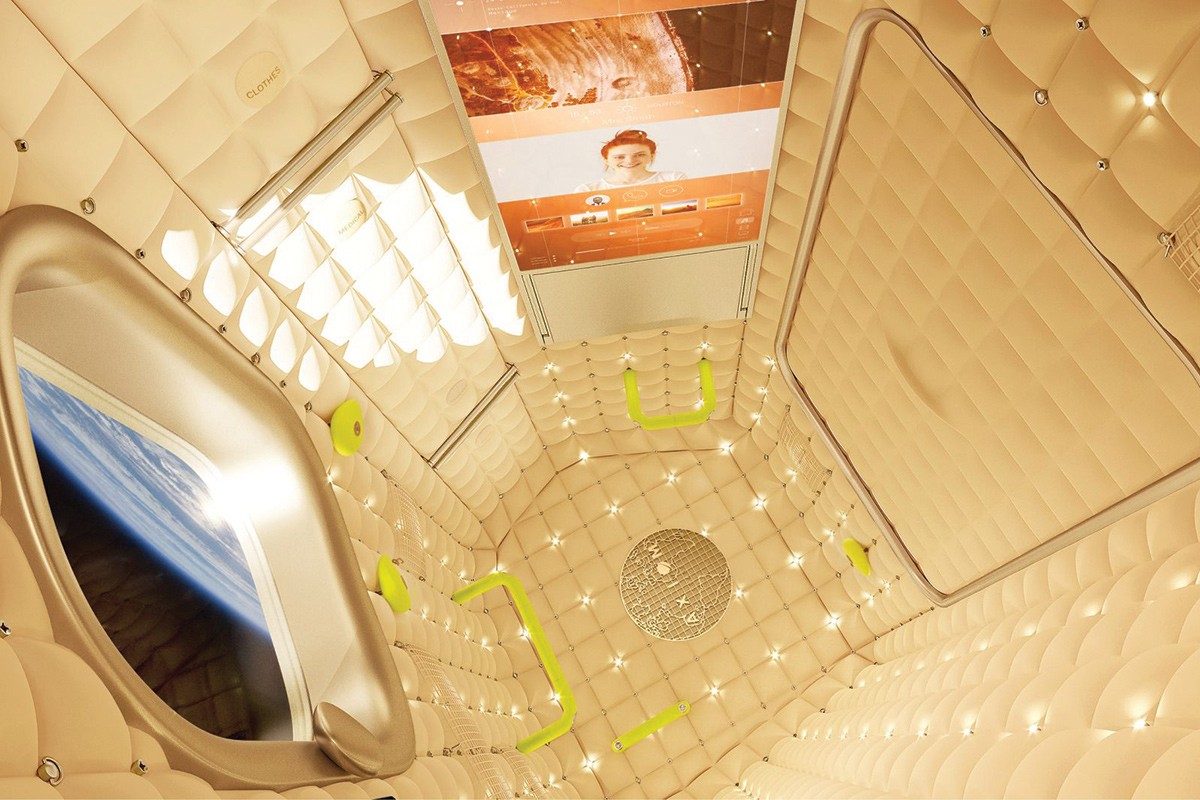 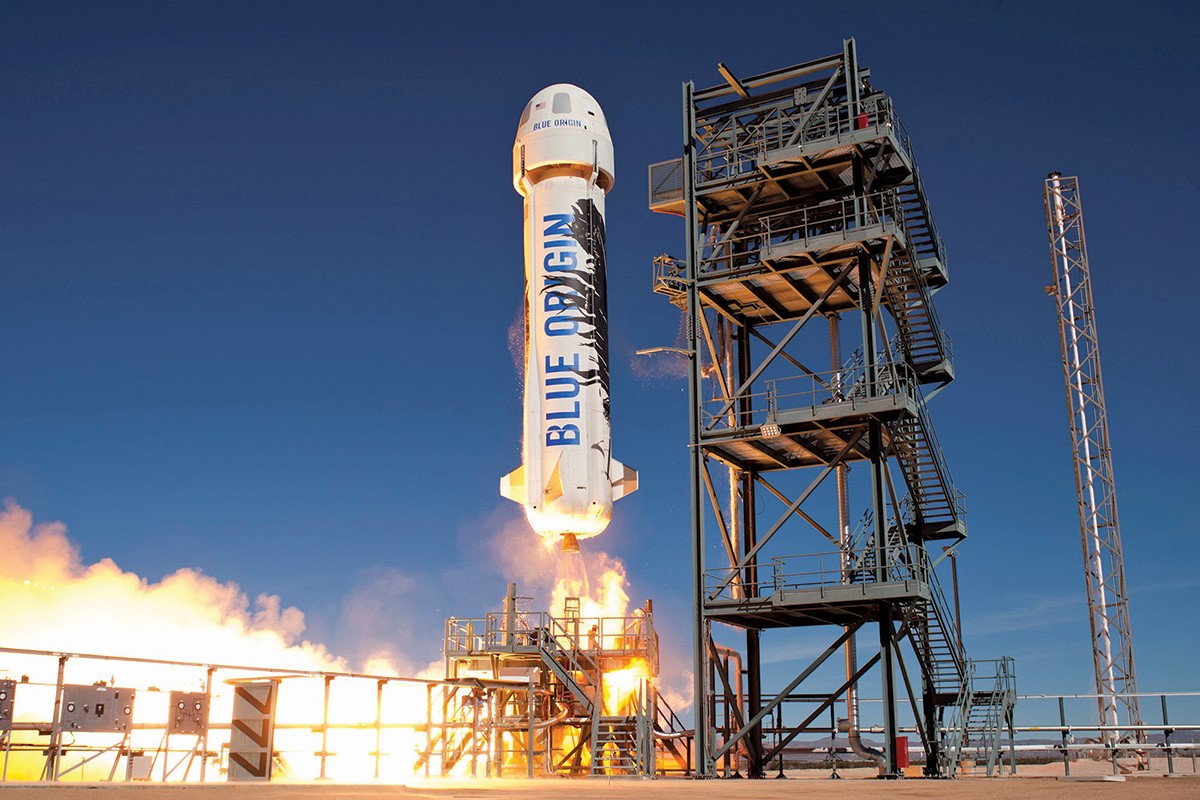 Jeff Bezos' Blue Origin hasn't announced ticket sales but it is expected to offer flights about its New Shepard in Texas starting in the next year or so.

While some early space-tourism flights may start in Texas or New Mexico, Florida will be at the forefront of the industry; it already has four commercial spaceports and more are coming, says Frank DiBello, president and CEO of Space Florida, the state’s aerospace economic development agency. Tourism companies are at work creating a total family experience, he says. “We have all the accoutrements to make space flights an experience not only for the citizen astronaut but for his or her family. When you come to Florida, you get the whole package.”

DiBello says an early wave of private companies will offer trips to the edge of space and back, but later in the decade, customers will be able to buy flights deeper into space, hanging out at the International Space Station, circling the Earth or moon. Elon Musk’s SpaceX is developing a 100-passenger spaceship called the Starship.

Then what? “What we are headed for quite rapidly after that is point-to-point. People will be able to go up in a rocket from here and land in Singapore,” says DiBello. “That’s not going to happen until the end of the decade, but it’s coming.”

Inspiration4 — you may have seen the Super Bowl commercial — could be the first all-civilian crew in space, with billionaire philanthropist Jared Isaacman, CEO of Shift4Payments and a jet pilot, in the commander’s seat of SpaceX’s Crew Dragon. He’s turning the history-making adventure into a fund-raiser for St. Jude’s. “Inspiration4 will leave Earth from Kennedy Space Center’s historic launch complex 39A, the embarkation points for the Apollo and space shuttle missions, and travel across a low Earth orbit on a multi-day journey that will continually eclipse more than 90% of the Earth’s population,” says Isaacman. Timetable? Inspiration4’s website indicated no sooner than the fourth quarter of this year, but Isaacson wouldn’t be more specific. “I believe that Inspiration4 will go down in the history books as representing a significant stepping-stone in this journey toward the commercialization of space exploration.”

Jane Poynter of Space Perspective says pricing has not been announced but will probably be about $125,000. In general, initial rocket missions will likely cost anywhere from $250,000 for a few minutes in space to multiple millions for longer stays.

“An astronaut will tell you the quintessential space experience is quietly looking out the window at the Earth’s curvature and the thin atmosphere, and no borders,” says Taber MacCallum, co-founder and co-CEO with Jane Poynter of Space Perspective, one of a number of private companies preparing to take civilians to space. Space Perspective will offer a balloon-like experience for eight travelers at a time, complete with a lounge. The spaceship will travel at 12 mph to the edge of space, staying there for two hours before coming back to Earth, ending with a splashdown. The company hopes to begin commercial flights in 2024 from Florida’s Space Coast. Poynter says she’s fielded interest from adventure travelers, researchers and even people inquiring about renting it out for events, including weddings.

Virgin Galactic could launch its first citizen flights this year from New Mexico — Richard Branson’s company has already sold 600 tickets for the six-person missions that are estimated to last about 2½ hours and will include several minutes in space, including microgravity experiences. But in coming years, Florida will likely get a piece of that business, says Space Florida’s DiBello.

Can space station lodging be far behind? NASA has tapped Axiom Space to add privately developed space station modules to the International Space Station. Eventually, Axiom hopes to create its own orbiting platforms for research and space tourism.

Jeff Bezos’ Blue Origin hasn’t announced ticket sales, but it is expected to offer flights aboard its New Shepard in Texas starting in the next year or so. Flights will cross the Kármán line, the internationally recognized line of space, and will land in the desert. Blue Origin is making progress on its New Glenn launch vehicle and facilities in Cape Canaveral. Its new target date for an initial launch is the fourth quarter of 2022.