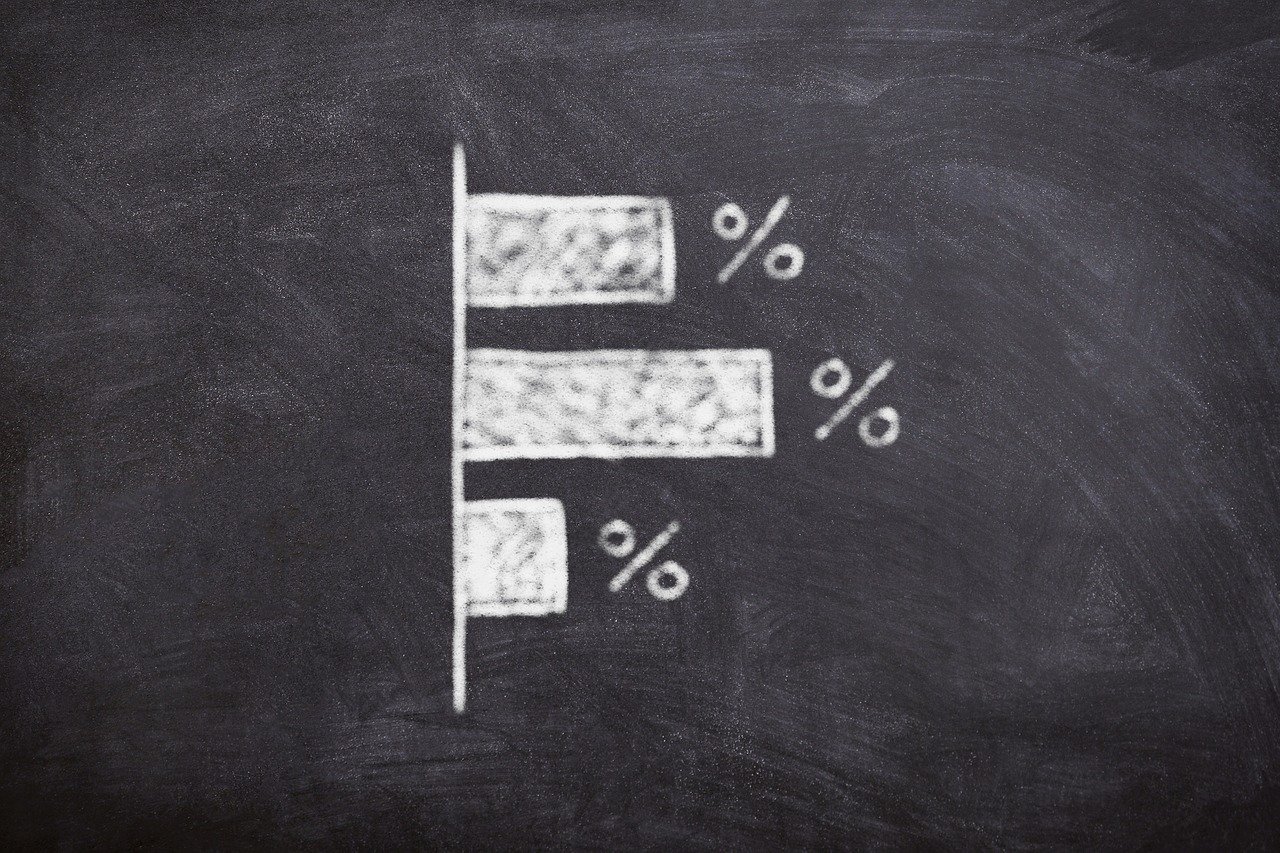 House and Senate budget leaders are eyeing cuts to higher education spending, but early recommendations would go about it in different ways. A Senate budget proposal released last week, for example, calls for a nearly $217 million reduction in spending on the state university system. But as the Senate considers a controversial separate bill (SB 86) that would tie Bright Futures scholarship awards to amounts set aside in the budget, Senate Education Appropriations Chairman Doug Broxson, R-Gulf Breeze, said the proposed spending plan would fully fund the program at more than $651 million. More from the News Service of Florida and WFSU.

Cyber Florida helped set up the cybersecurity program now being taught at many Florida schools. The new project, Cyber Citizenship, is even more ambitious. Separating fact from fiction online is a major challenge for the country as a whole, as evidenced by the swirling claims surrounding last year’s presidential election and the ongoing pandemic. Yet schools nationwide are still trying to figure out how to teach digital skills to a younger generation that increasingly lives, studies and plays online. [Source: WABE]

Column: Is Florida the model for school reopening?

President Joe Biden committed to having the majority of public schools open in person by his 100th day in office. In contrast to many schools nationwide, almost all Florida schools started the 2020-21 school year with in-person options. Given Florida’s unique position as a leader in school re-openings, it makes an important case to consider the implications of school reopening. [Source: Gainesville Sun]

Gov. Ron DeSantis is proposing $1,000 bonuses for public school teachers and principals, to be paid for out of federal COVID-19 funds. The $216 million plan, announced at a press conference in Palm Harbor, would be on top of the governor’s proposed $3,000 bonuses for teachers who have completed civics training. If approved, the bonuses, which would go out to 3,600 principals and 180,000 teachers at K-12 public schools in Florida, would be paid out of the ESSER Fund. [Source: Orlando Sentinel]

The University of Florida has joined a nationwide study that will try to find out if vaccines are stopping the spread of COVID-19. The university is seeking participation from about 1,000 students, who will be randomly split into two groups, half which will be vaccinated over the next few days. The other half will commit to not being vaccinated until the end of the study. [Source: Tampa Bay Times]

› Poet, USF professor Natalie Scenters-Zapico wins major award [Tampa Bay Times]
In late March, Natalie Scenters-Zapico got a phone call that left her feeling “very overwhelmed. It was very emotional for me.” But overwhelming in a good sense: The call brought the news that she is one of the eight 2021 winners of the Windham Campbell Literature Prizes at Yale University. The prize recognizes her two collections of poetry, The Verging Cities (2016) and Lima :: Limon (2019). It also comes with an unrestricted grant of $165,000.

› Refund on tuition? Florida could shield colleges from COVID-19 lawsuits [WPLG]
Florida schools and universities that took precautions to prevent the spread of COVID-19 could be protected from pandemic-related lawsuits. A bill unanimously approved by the Senate Education Commission on Tuesday would shield colleges from lawsuits filed by parents and students seeking a refund of tuition because they were forced to take online courses.

› Pasco schools will end remote classes in the fall [Tampa Bay Times]
Pasco County Schools on Tuesday became the first Tampa Bay area district to announce a return this fall to the way classes were held before the pandemic. The live-remote instruction that about 30 percent of students have continued to receive through MySchool Online will end after this semester, superintendent Kurt Browning told families in a YouTube recorded message and an email to homes.

A professor at the University of South Florida can add “two-time award-winning filmmaker” to his résumé. Ryan Watson, a Mass Communications instructor, wrote and directed “The Ivory League: Confessions of a Black Faculty,” which premiered at the Sun Screen Festival in St. Petersburg on Friday.