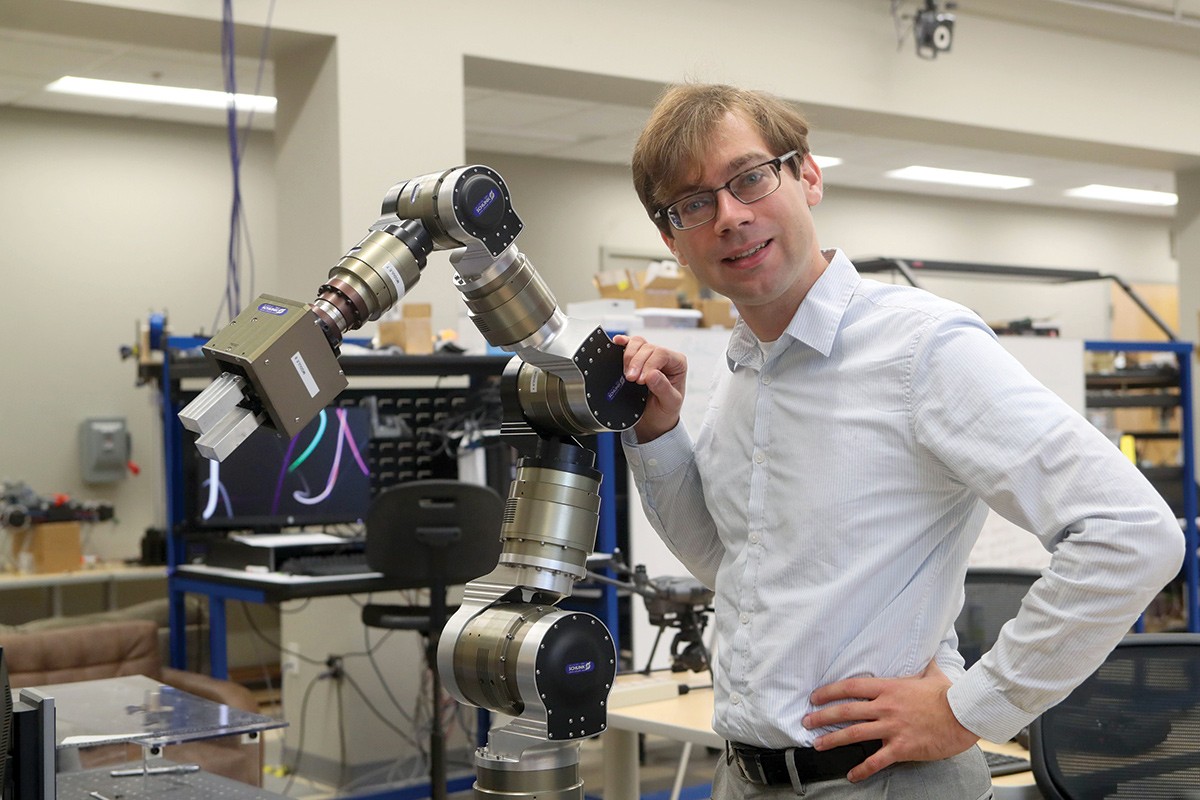 Hubicki's goal is to take robots from their "very rigid" thinking to being able to reason in real-life situations. 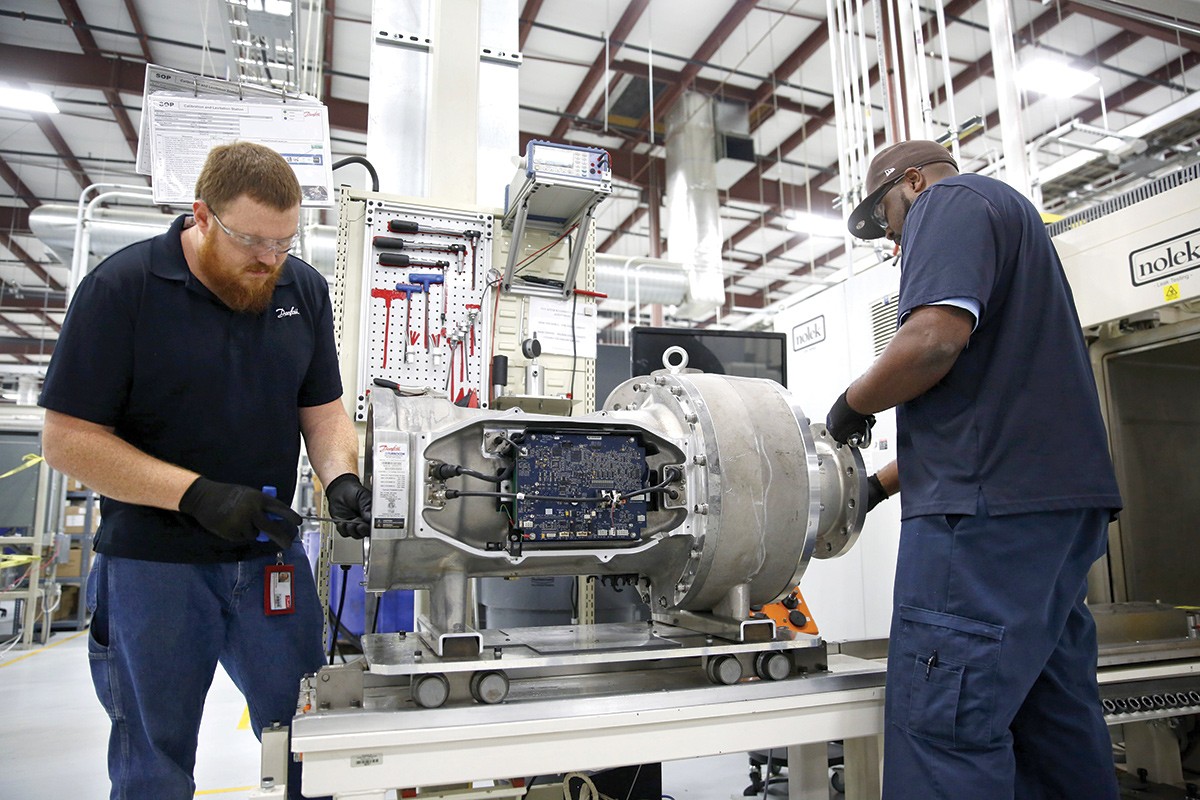 Danfoss Turbocor, a magnetic technology company, is expanding its plant at Tallahassee's Innovation Park and pacing eh way for the addition of more than 230 jobs. The Company, based in Denmark, is adding 90,000 square feet at a cost of $48 million to its advanced manufacturing, research and development facility in the park.

Christian Hubicki's goal is to make robots able to reason in real-life situations.

FAMU-FSU assistant professor Christian Hubicki received $750,000 from the Toyota Research Institute to study ways of teaching robots to evaluate risks while carrying out tasks. The grant is part of a larger initiative from TRI that will distribute $75 million to 16 academic institutions throughout the country.

For a robot, says Hubicki, risk is anything that compromises its ability to complete the task it has been programmed to do. That could be slipping on the ground, being knocked over by a pedestrian, losing power from a battery or overheating. Hubicki’s challenge is to create algorithms that allow a robot to constantly evaluate risk in a changing environment.

“How do we take all these very different sources of failures and put it into one equation for the robot to understand?” Hubicki says. “That’s what this project is all about; giving robots the ability to reason in real-life situations, as opposed to being very rigid in their thinking.”

Pensacola native and noted trial attorney Fred Levin died in January at age 83 from COVID-19. Levin began his career in a partnership with brother David Levin and Reubin Askew, Florida’s governor from 1971-79. Levin was instrumental in convincing the Florida Legislature to revise the statute governing Florida’s Medicaid program, which allowed the state to recoup money for the cost of treating lung cancer. As a result of the change, Florida reached a $13-billion settlement with the tobacco industry. Levin earned his law degree from the University of Florida. His financial gifts and support of the UF law school resulted in the institution being named the Fredric G. Levin College of Law.