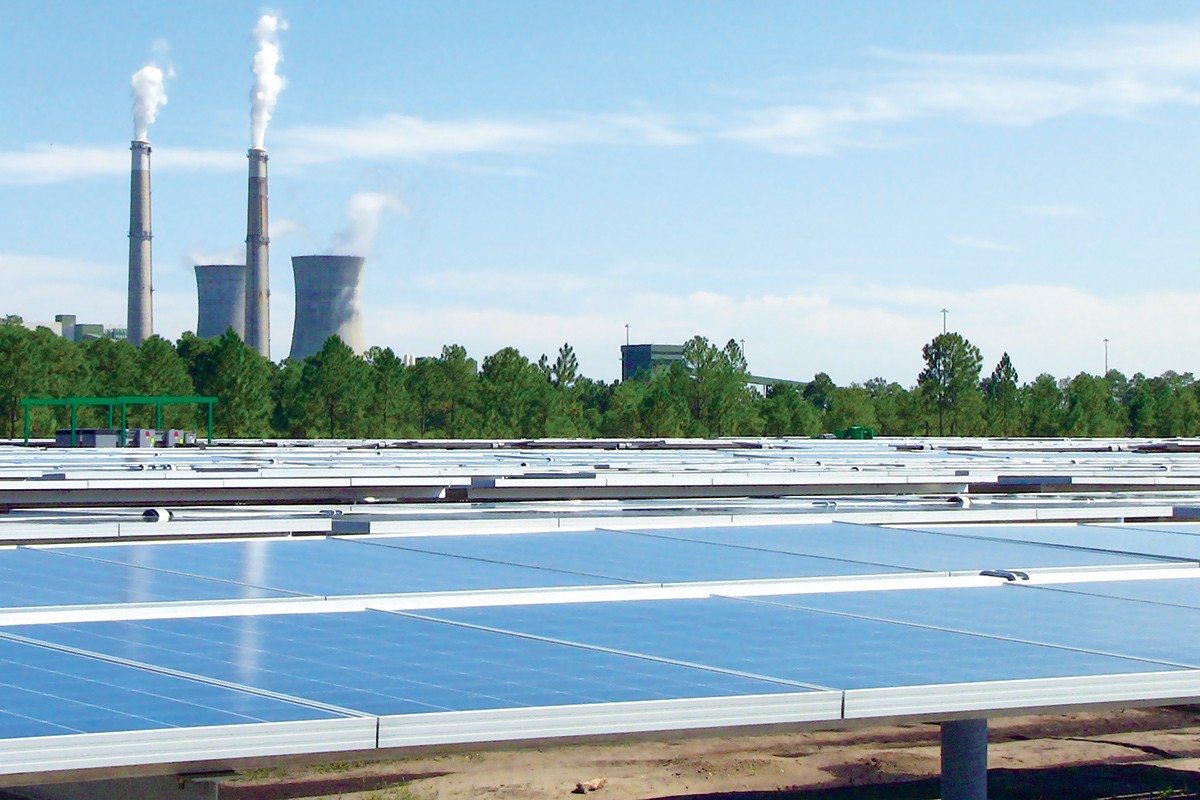 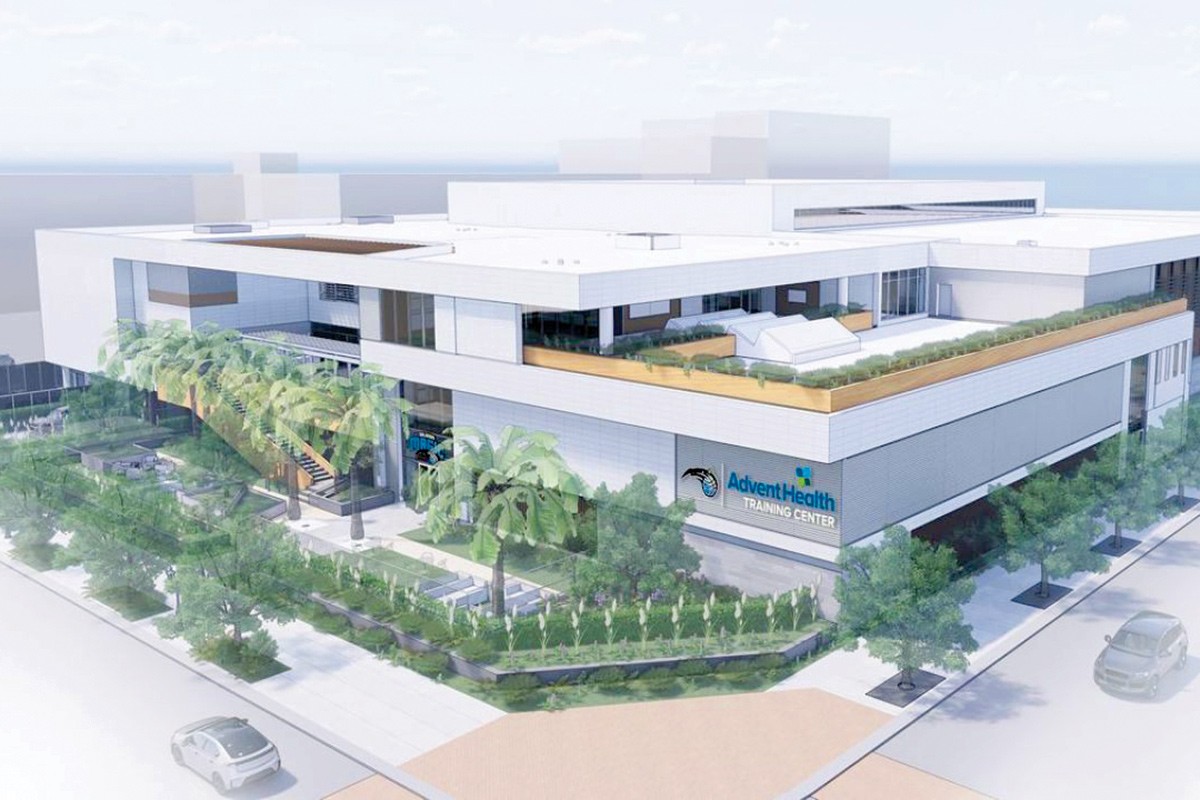 Construction is underway on a $70-million AdventHealth Training Center and medical complex in the Parramore section of downtown Orlando one block from the Amway Center. The 130,000-sq.-ft. facility, which will serve as the Orlando Magics' practice site, will include two practice basketball courts and aquatic spaces for physical therapy and hydrotherapy. 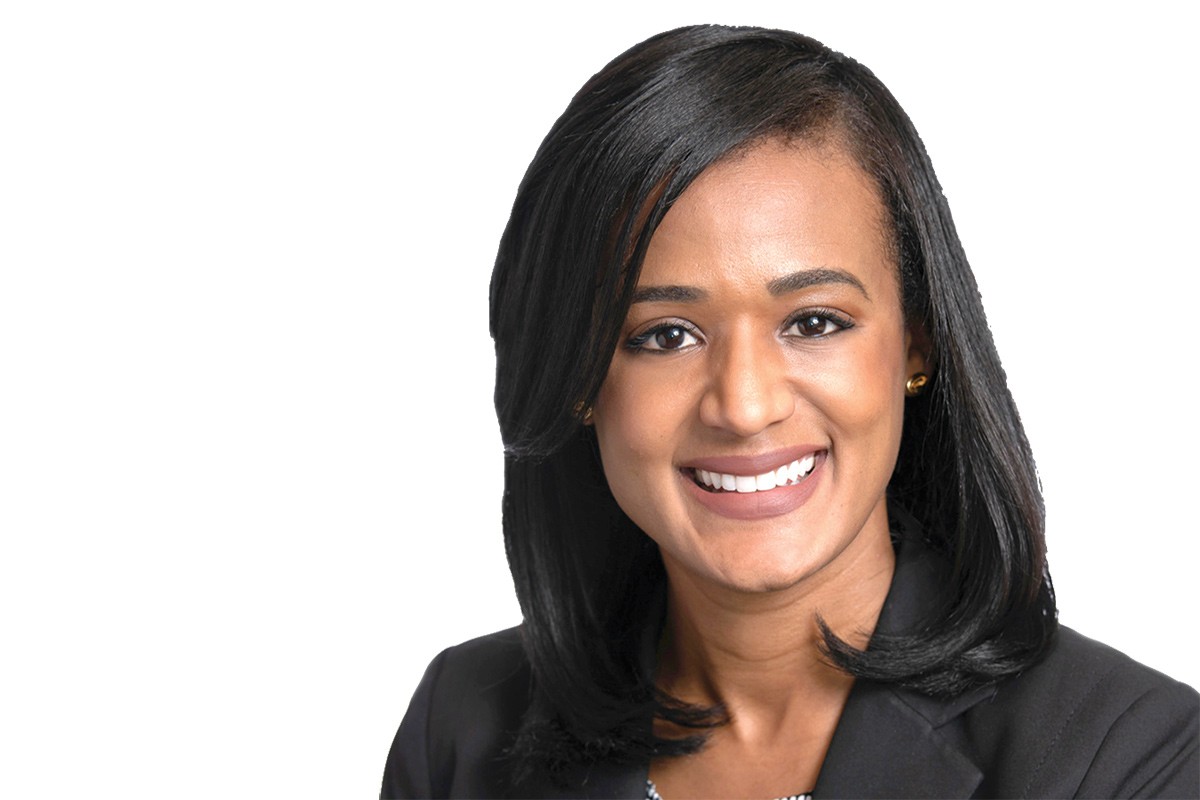 Josan (Jo) Newell was named vice president of the Orlando Regional Chamber of Commerce and will manage the organization's strategic and operational goals. She is the first African-American woman to lead the chamber. 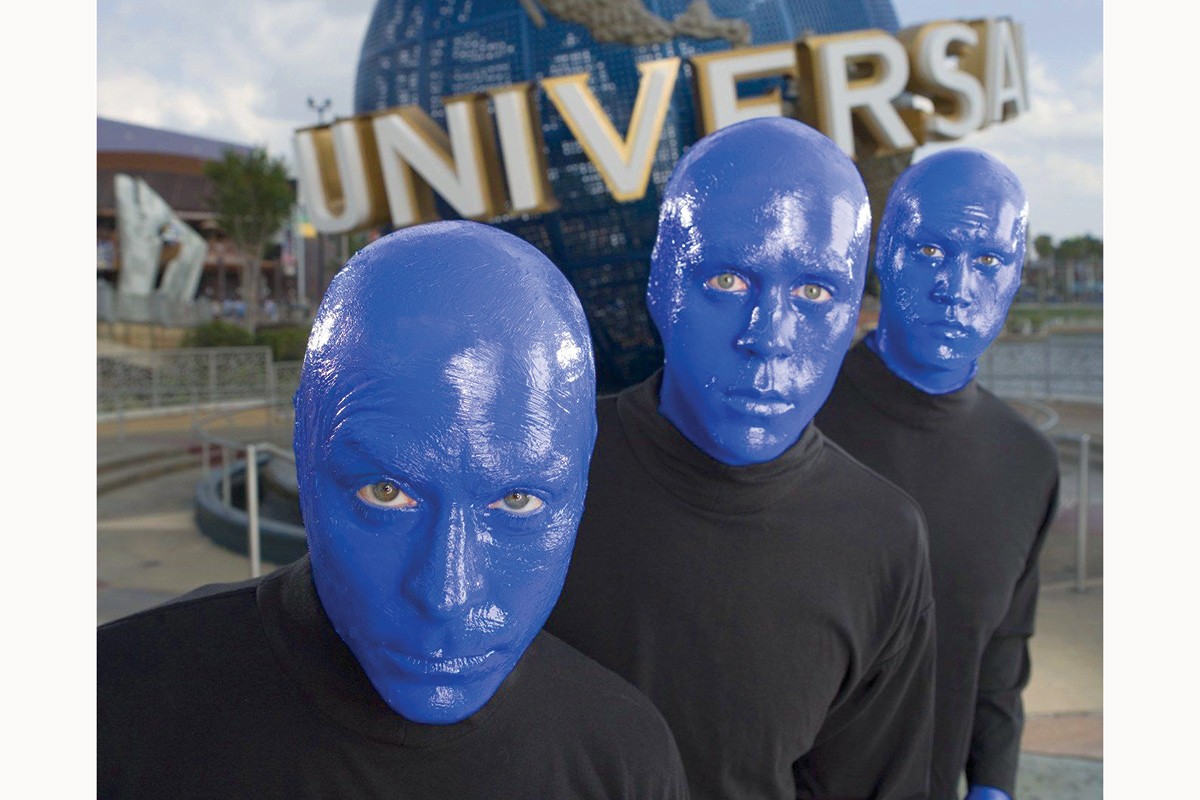 The Blue Man Group show at Universal has closed permanently.
< > 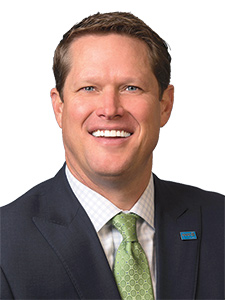 Clint Bullock has worked at the Orlando Utilities Commission — Florida’s second-largest municipal utility — for more than three decades. He became CEO and general manager in 2018 and has been focusing on creating a clean energy roadmap for OUC’s next 30 years. The plan aims to reduce carbon emissions by 50% by 2030 and achieve net-zero emissions by 2050.

Solar Shift: “Energy storage is significantly a part of this conversation, and how do we expand energy storage as we look at batteries and look at that technology. We’ve made a $90-million commitment (to energy storage). That’s really the piece that’s going to advance solar. By the year 2030, our portfolio will be over 50% solar and energy storage.”

Electric Vehicles: “This past year, we rolled out a program for EV charging infrastructure. There’s this chicken and egg going on: Consumers are concerned about rates and want more charging stations, and utilities are saying, ‘Before we do charging stations, we want more customers; we need more cars out on the road.’ We’re thinking, maybe we can help the discussion on charging stations and help the commercial customers come along. It’s not too far out of our level of expertise to come up with a charging station and install it — engineer it, own it and maintain it — so that’s what we’re doing to help move that market. We’ve (also) got this program now, we work with dealerships trying to talk about our electric vehicle rebate program, the benefits and trying to help them. We do ‘ride and drive’ events with our customers. We want them to come out, and we want people to test drive electric cars.”

COVID Impacts: “Our revenues were down last fiscal year on the commercial side. We have seen some residential on the uptick — because more people have been home — but in our market segment, the net effect of that has been a ($31-million) reduction in revenues, so that’s been difficult internally. Then externally, you’ve got a portion of your customer base, they have challenges paying bill. Our board approved in April a $12-million relief package. We allocated an additional $2.6 million to work with Project Care and United Way and another $1.5 million (for payment assistance) for our small commercial customers.”