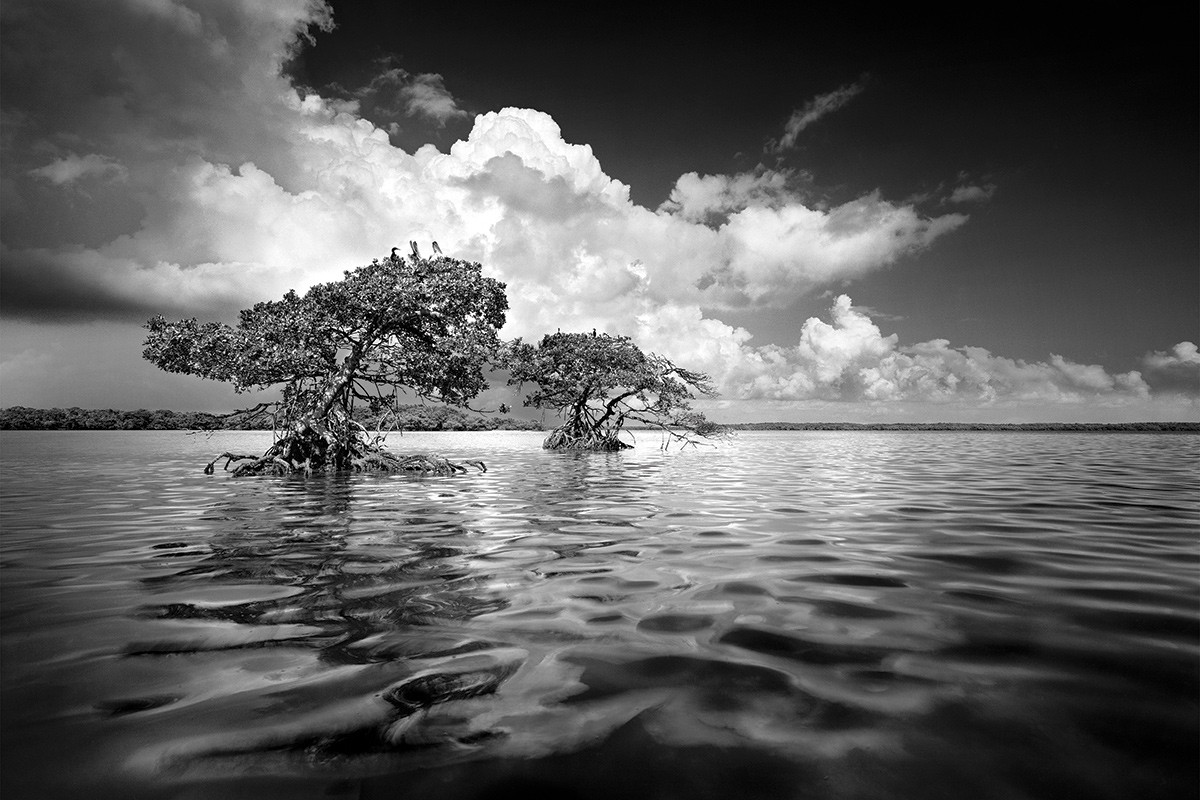 Twenty years into a state-federal plan spending billions to re-engineer the Everglades, the Everglades remain vulnerable to continuing degradation. Projects finished to date — just one of the original 68 plan elements has been fully completed — are disconnected from each other leading to “limited detectable” response of the environment on a systemwide scale. Invasive plants and animals are well-established. Rising seas and changing climate threaten. The re-engineering effort is falling short on science and monitoring to inform construction and operations. People along Florida’s estuaries won’t see relief — at least from the plan — from the water flows that bedevil their communities and waterways.

Those are a few of the conclusions outlined in a 200-page report Tuesday from a committee for the National Academies of Sciences. Every two years, the committee of scientists evaluates progress on the Comprehensive Everglades Restoration Plan approved by Congress in 2000.

In the report, the committee reviewed progress and issues to date. It urges more investment in science to drive decision-making.

Other highlights: Reservoirs east, west and south of Lake Okeechobee, promise benefits. The first will finish this year, the largest and last, the south reservoir, is scheduled for completion in 2027. However, while the reservoirs will cut flows dramatically from Lake Okeechobee — widely blamed for the algal blooms in the Caloosahatchee and St. Lucie estuaries —the majority of water flow and harmful nutrients impacting the two come from local drainage, not the lake. Both estuaries can expect continued “damaging” water discharges, “primarily from their local watersheds,” the report says. It will take additional water storage projects, in the billions of gallons, to curtail high flows.

CERP “has not rigorously considered” the impacts impaired water will have on its ecological goals, the report says. “If the impacts of water quality are not well understood, CERP water management projects may be unfairly blamed for failing to meet expected outcomes,” the report says.

Another concern: The state has spent millions constructing water treatment areas designed to filter phosphorous — which the Everglades can tolerate only in minute concentrations — from water before it flows south toward Everglades National Park. There’s a question of when the soil in those treatment areas will become saturated and the areas lose effectiveness.

The state and federal government have spent $6.2 billion — of an originally projected $7.8 billion — to date. Planners want another $7.4 billion this decade.