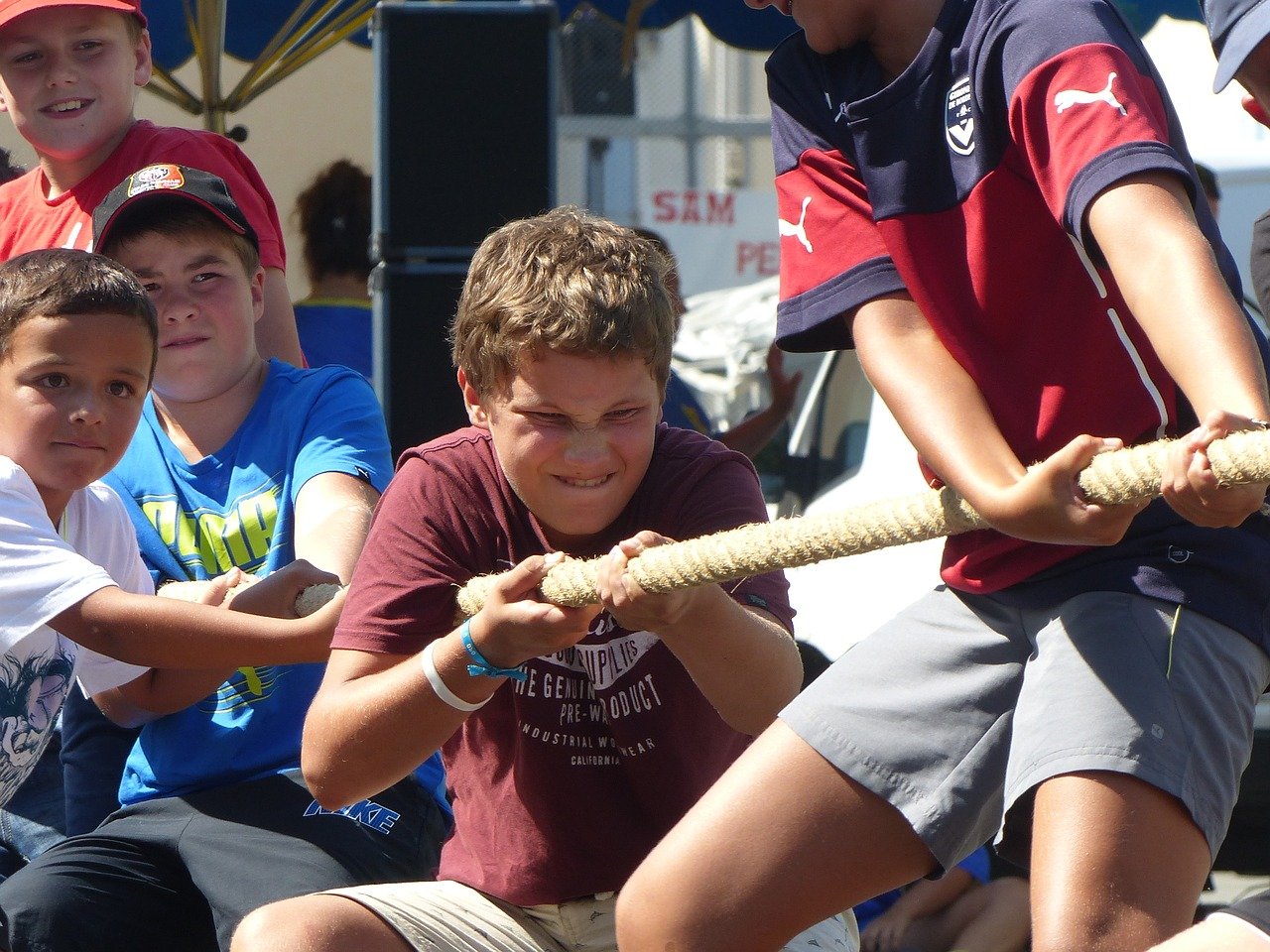 The tug-of-war over public education in Florida

The tug-of-war over public education in Florida

Despite school board members' constitutional authority, for years the Florida Legislature has chipped away at the once-sacrosanct ideal of local control in public education, one piece of legislation at a time. That was especially true when Richard Corcoran served as the powerful Republican speaker of the Florida House. Now that he is state education commissioner, he has used his position to force one of the biggest battles yet over who's in charge of public schools: a mandate to open classrooms during a pandemic. [Source: WLRN]

A controversial Senate proposal that would cut state-backed Bright Futures scholarships for students in degree programs that don’t “lead directly to employment” has been put on hold and is expected to undergo changes. Sponsored by Sen. Dennis Baxley, R-Ocala, the bill (SB 86) would require the State Board of Education and the state university system’s Board of Governors to create lists of degree programs “that they determine lead directly to employment.” The two governing boards oversee higher education in the state. [Source: WJXT]

For the 2020-21 school year, at least 43 percent of kindergarteners in classes now are not actually ready for kindergarten, according to state data. That’s 57,534 Florida students who went to kindergarten in the 2020-21 academic year and took what’s known as the Florida Kindergarten Readiness Screener about a month into the school year. The kids were deemed “not ready” for the grade they were in — kindergarten. [Source: Florida Phoenix]

Florida Republicans are taking aim at public sector labor unions with two bills passed through a House committee Monday. One of the measures specifically targets teachers unions by not allowing teachers to have their union dues deducted directly from their paychecks. State Rep. Cord Byrd, R-Neptune Beach, said the bill is about getting government out of the way. “We live in a digital age,” Byrd said. “It’s much simpler now for someone who derives a benefit from a service, that they pay that service directly.” But in the bill’s first committee hearing, Florida’s largest teachers union said the bill would do just the opposite. [Source: WJXT]

With high-stakes testing on track in the public schools, a grass-roots education group called Tuesday for the state to hold schools and students harmless in this pandemic year. The Alliance for Public Schools, joined by school board members and PTA leaders from around the state, called on Rep. Tom Leek, R-Ormond Beach, to include a bill to that affect on the agenda of the Pandemics and Public Emergencies Committee that he chairs. Florida Senate Education Committee Chairman Joe Gruters, R-Sarasota, already has expressed support for a companion bill in the Senate. [Source: Tampa Bay Times]

› UF research spending at record $942.2 million in 2020 despite pandemic [UF News]
University of Florida research spending rose 1.5% to a record $942.2 million in fiscal year 2020, according to a new report to the National Science Foundation. UF’s response to NSF’s Higher Education Research and Development, or HERD, Survey showed a $13.6 million increase in expenditures over the record 2019 total of $928.6 million, despite a two-month pause in most research due to the pandemic.

› FAU study: Entrepreneurs getting big boost from online lending [FAU News]
Online marketplace loans are leading to a sharp rise in new businesses, evidence that the lending platforms are helping to redefine the U.S. banking industry, according to a research team that includes professors at Florida Atlantic University. The financial technology (FinTech) study, published in the Journal of Financial and Quantitative Analysis, estimated that a 10 percent increase in marketplace lending caused a .44 percent jump in businesses established per capita.

› Jacksonville charter school’s board abruptly fires principal midway through inaugural year [WJXT]
Less than seven months into its first year of operation, the governing board of Cornerstone Classical Academy in Jacksonville voted Tuesday morning to fire its principal. “This morning, the Board relieved Dr. Melanie Williams of her duties as Principal,” an email sent to the school’s families stated. “We thank Dr. Williams for her service to the school as our first principal and wish her well in her future endeavors.” The email did not offer any explanation for Williams’ firing but said Assistant Principal Dawn Oehmann will serve as the school’s interim principal until a permanent replacement is found.

› In the Keys, all students can return to classrooms full time on March 29 [Miiami Herald]
The Monroe County School District on Tuesday said it will offer full-time, in-person instruction for all students starting March 29 in response to a state order. But Superintendent Theresa Axford said the schools may have trouble maintaining social distancing in classes. “While we will do our best to make this a safe transition, please be aware we may have difficulty ensuring students maintain a safe distance from one another while they are attending classes in-person,” Axford said in a statement.

There’s a push in Florida to overhaul the system that gives students scholarships to attend private schools.