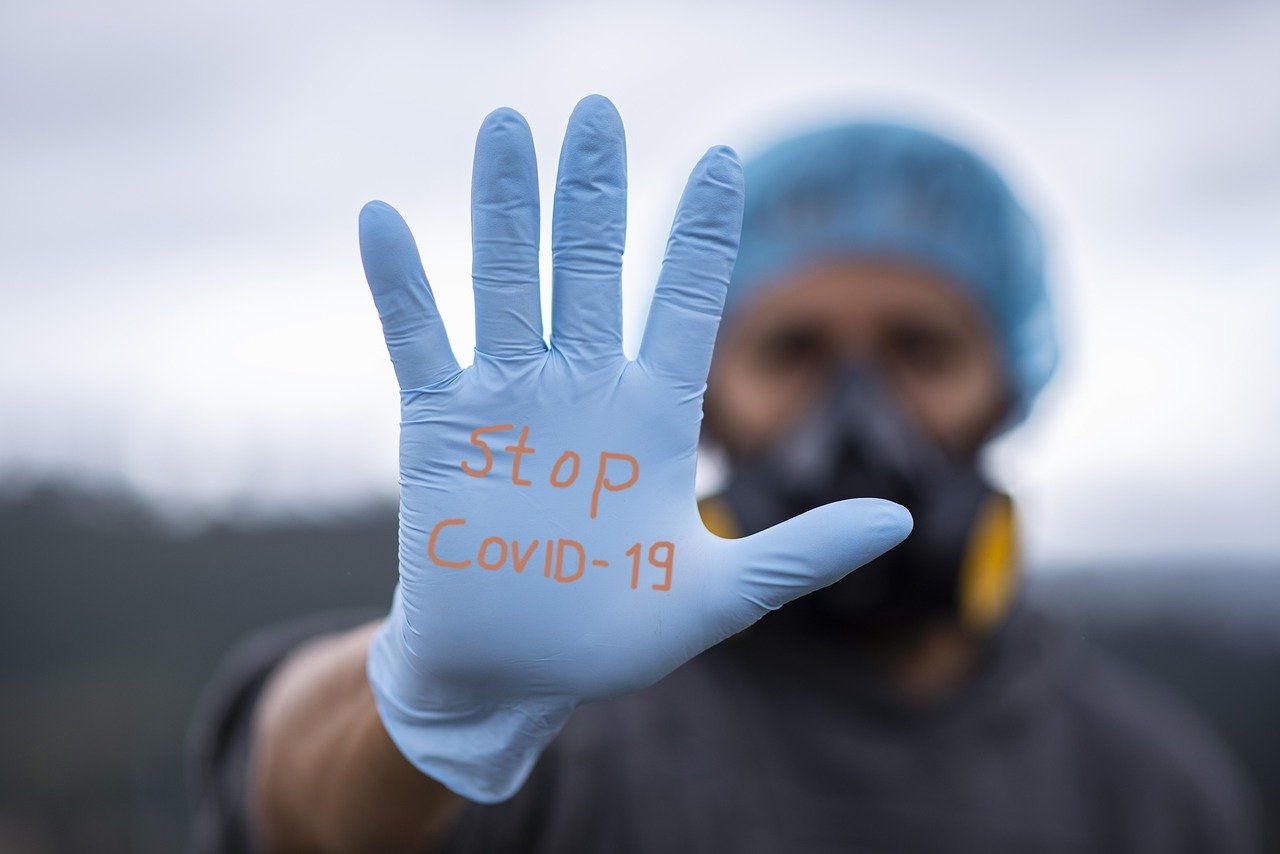 Florida recorded the fewest number of deaths due to complications from COVID-19 on Sunday in more than three months. Sunday's report from the Florida Department of Health showed 66 people died of COVID-19 in the last 24 hours, bringing the statewide total to 32,266. This was the lowest total since 59 people died on Nov. 28. There were 3,307 people hospitalized with a primary diagnosis of COVID-19. Florida also recorded 4,098 new positive cases in the previous 24 hours, and the statewide total now stands at 1,944,995. [Source: Health News-Florida]

Nearly 62,000 in Florida sign up for ACA coverage in first two weeks

Nearly 62,000 people in Florida enrolled in Affordable Health Care plans during the first two weeks of a special enrollment period, according to information released last week by the federal Centers for Medicare & Medicaid Services. In all, 206,236 people in 36 states that use a federal health insurance exchange enrolled in plans, data show. With 61,737 people enrolling in Florida from Feb. 15 to 28, the state accounted for nearly 30 percent of the new enrollment and far outpaced other states. [Source: News Serviice of Florida]

For years, state lawmakers have refused to consider expanding the number of people who are eligible for Medicaid coverage under the Affordable Care Act. This year, the state is facing a $2 billion budget deficit, and lawmakers already are considering cuts to Medicaid payments. At the same time, Congress is considering expanding incentives that would provide billions of dollars to Florida and 11 other holdout states to expand Medicaid. Advocates say these incentives could help Florida overcome its budget deficit. [Source: WUSF]

Even with federal relief funding of $4 billion, Florida hospitals have lost billions over the last year due to the onslaught of the COVID pandemic, according to the President and CEO of the Florida Hospital Association Mary Mayhew. Despite these losses, Justin Senior, CEO of Safety Net Hospital Alliance of Florida, said federal funding “prevented a true medical catastrophe.” He said the CARES provider relief fund was “a lifeline, not a windfall” and that hospitals in the state lost much more in revenue than they received. The two hospital representatives spoke as part of a panel discussion before the Florida House Health Care Appropriations Subcommittee. [Source: The Capitolist]

One of the top Republican priorities during the legislative session would make it harder for patients and their families to sue health care providers in COVID-19-related cases. Although destined to pass, the measures, Senate Bill 74 and House Bill 7005, have proven to be quite controversial. Detractors say it would make it harder for mistreated patients to hold nursing homes or hospitals accountable in a state with an already troubled health care system. Supporters say the state should shield health care providers — the heroes of the coronavirus pandemic — from unnecessary lawsuits. [Source: Tampa Bay Times]

› Lee Health picks chairman and other board leadership roles [Business Observer]
Lee Health, one of the largest health care organizations in the state, recently announced its officer slate for the 2021 board of directors. David Collins has been re-elected as chairman for 2021, according to a statement. A resident of Lee county since 1984, he has been a mortgage banker for more than 29 years and has served as a board member for PACE Center for Girls of Lee County and as treasurer for the PACE Capital Campaign. In 2018 he served on the Junior Achievement Hall of Fame Committee, the release states.

› 66 percent of Florida nursing home workers reportedly unvaccinated [First Coast News]
The number of workers in nursing homes and long-term care facilities choosing not to get the vaccine may be higher than you think. Numbers from the Agency for Health Care Administration show roughly two thirds of workers in long-term care facilities have chosen to not get vaccinated. According to AHCA, 34 percent of nursing home staff and 37 percent of assisted living facility staff chose to get the vaccine when it first became available to them.