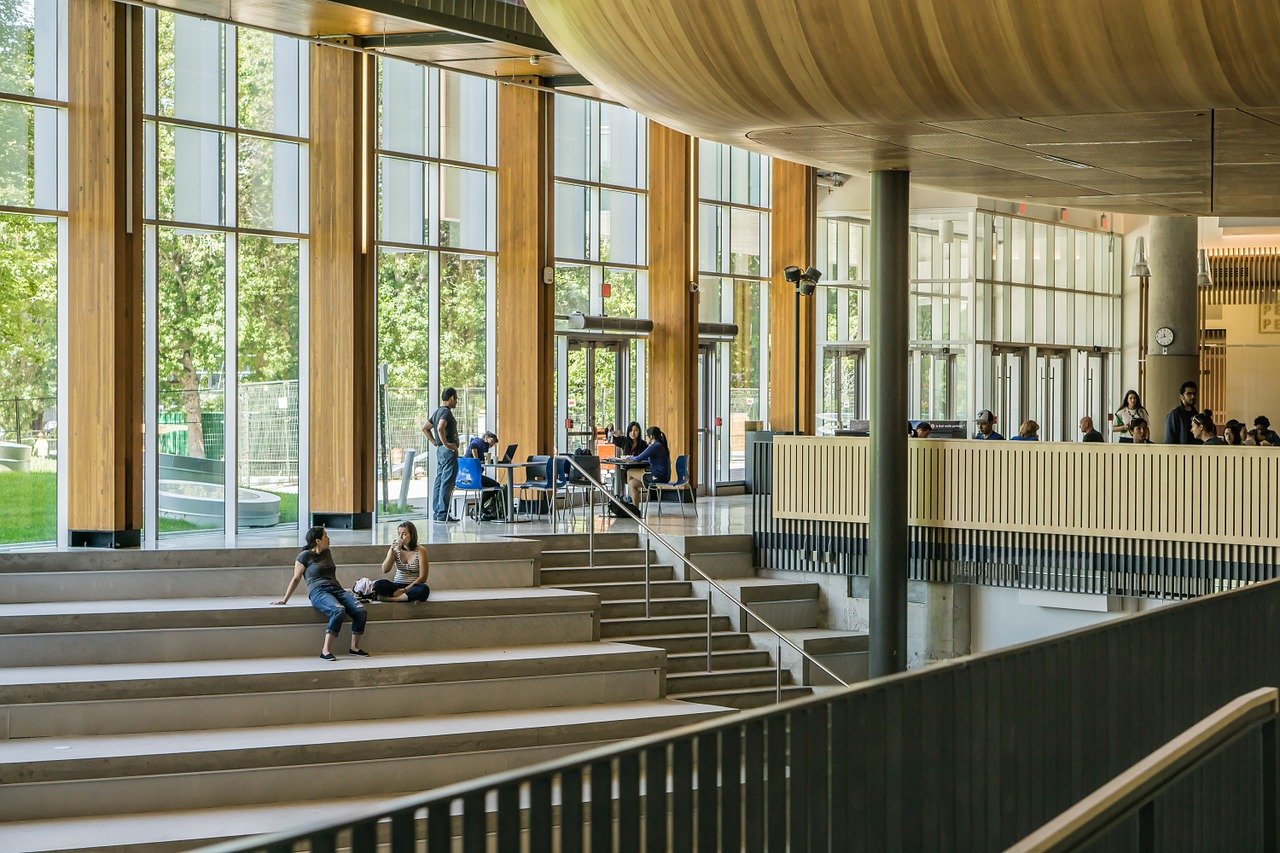 During the last recession, enrollment at community colleges jumped up by 33 percent. Adults flocked to the two-year institutions in hopes of attaining the skills necessary for more secure jobs after the economy stabilized. This time around, community colleges aren’t so lucky. Some experts initially thought the pandemic would lead to an increase in students pursuing their degrees at community colleges. If enrollment numbers continue to decrease, colleges like Santa Fe and the College of Central Florida in Ocala are potentially in danger of budget cuts. [Source: WUFT]

A bill introduced in the Florida Senate looks to impose new restrictions on Bright Futures scholarship funds, particularly targeting majors state and higher education leaders would deem to be less employable. Senate Bill 86, introduced by Republican State Senator Dennis Baxley of Lady Lake, would direct the Board of Governors and the State Board of Education to compile a list of undergraduate and graduate programs that would "lead directly to employment." [Source: First Coast News]

Gov. Ron DeSantis signed an executive order expanding eligibility requirements for the COVID-19 vaccine across the state of Florida to include law enforcement officers who are 50 and older, firefighters 50 and older and K-12 school personnel 50 and older. The governor announced the executive order during a news briefing in Tallahassee on Monday. More from Click Orlando and WFLA.

Florida jumps to #2 in nation for successful AP test performance

According to the CollegeBoard’s annual 2020 Advanced Placement Cohort Data Report, the state of Florida has jumped to number two in the nation for successful AP test performance. The report says that 34.2 percent of the graduating class of 2020 scored a “three” test score or higher on an AP exam while in high school. Florida bettered the national average, which is 24.4 percent, by nearly 10 percentage points. [Source: WCTV]

Gov. Ron DeSantis expressed his support Monday for a series of bills being introduced in the state Legislature designed to “combat foreign influence and corporate espionage” in public institutions, particularly in higher education. New measures would include random audits by state inspectors general; a requirement to report gifts of more than $50,000 from “any foreign government or foreign person”; stricter vetting of foreign applicants for research positions; and banning public entities from accepting donations for or participating in some cultural programs with China, Cuba, Russia, Iran, Syria, North Korea and Venezuela. More from the Tampa Bay Times and Orlando Sentinel.

› USF plans a full return to campuses this fall [Tampa Bay Times]
The University of South Florida plans a full return to campus this fall, with classes and activities resuming in person, USF president Steve Currall announced on Wednesday. The university has been operating during the pandemic on a phased return plan with some courses meeting online only, others in-person and still others with a mix of both. About 58 percent of courses have some in-person component this semester. Other campus activities have been limited to online.

› Martin County School District workshop to address student mental health [WPTV]
The Martin County School District is holding a virtual meeting to lay out the services available to support the mental health of students. The meeting will be held via Zoom on Thursday at 6 p.m. School officials are presenting informational workshops on different topics each month. Parents or guardians who would like the opportunity to ask questions must register for the session.

› Florida bill would remove penalties for recent test scores [Gov Tech]
The pandemic has wreaked untold havoc on the classroom experience. Tens of thousands of Florida students are still learning remotely from home, harried parents are doubling as makeshift teachers and hordes of children are falling further behind because of the lack of academic structure. That’s why state legislators are right to propose that Florida’s annual testing not be punitive to students and schools in the middle of this public health emergency.

› University of Florida is a top producer of Fulbright U.S. Scholars [UF News]
The University of Florida is proud to be included on the list of U.S. colleges and universities that produced the most 2020-2021 Fulbright U.S. Scholars. Each year the U.S. Department of State’s Bureau of Educational and Cultural Affairs (ECA) announces the top producing institutions for the Fulbright Program, the U.S. government's flagship international educational exchange program. The Chronicle of Higher Education publishes the lists annually.

There’s a push in Florida to overhaul the system that gives students scholarships to attend private schools.