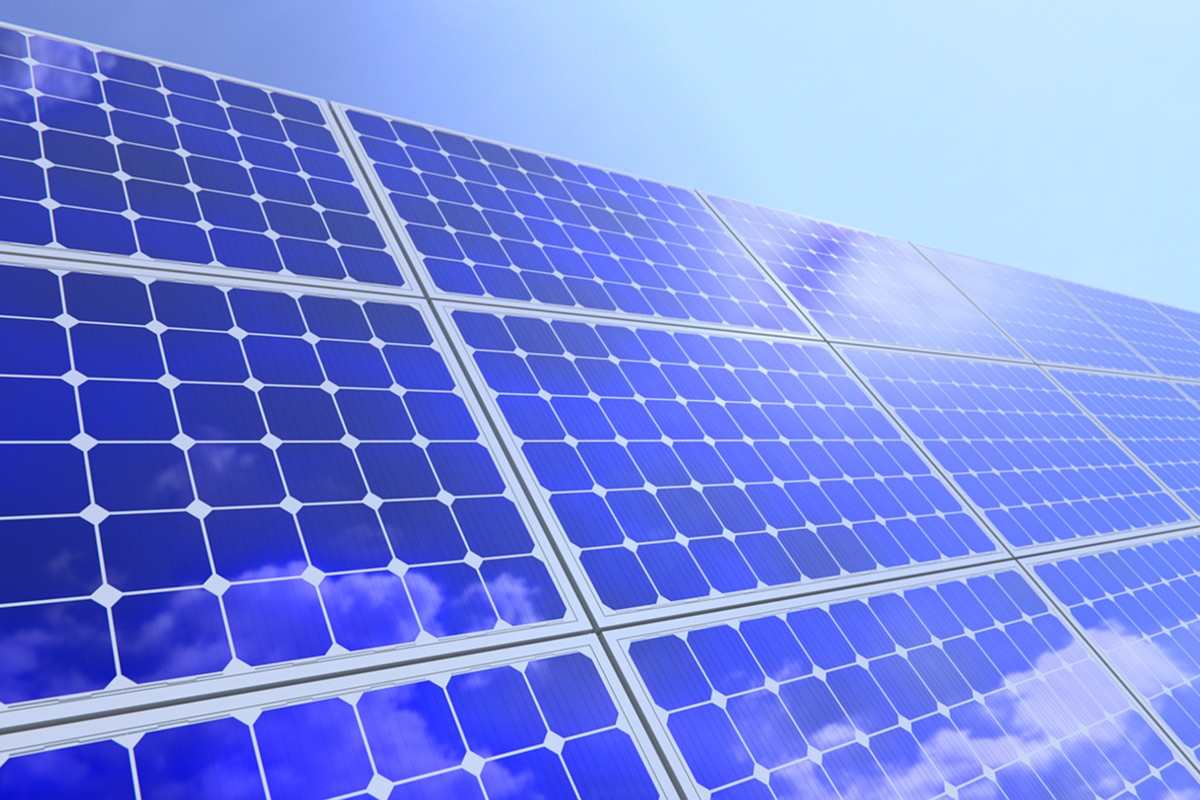 "With SunDial technology, you can monitor your power grid in real-time and analyze your system's data and see how it is performing," says Meeker. 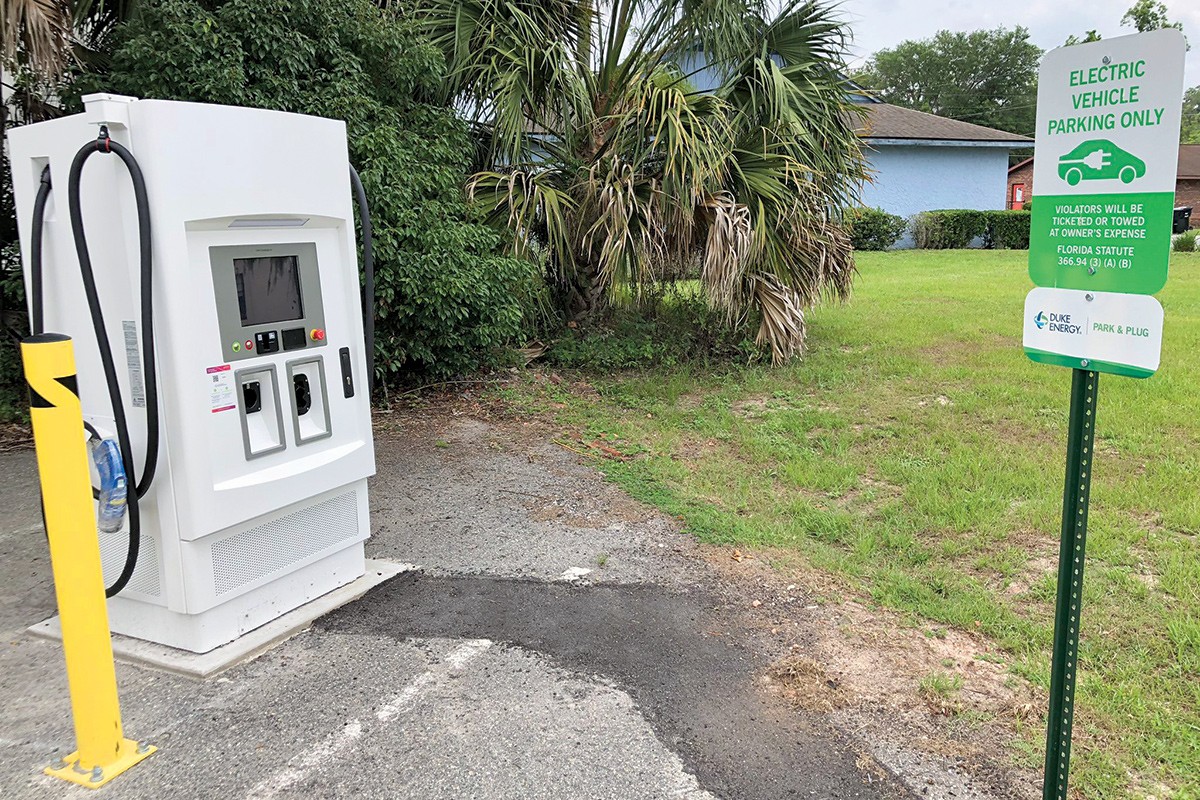 Duke Energy has installed the city of Perry's first electric vehicle charging station next to the Taylor County Courthouse. 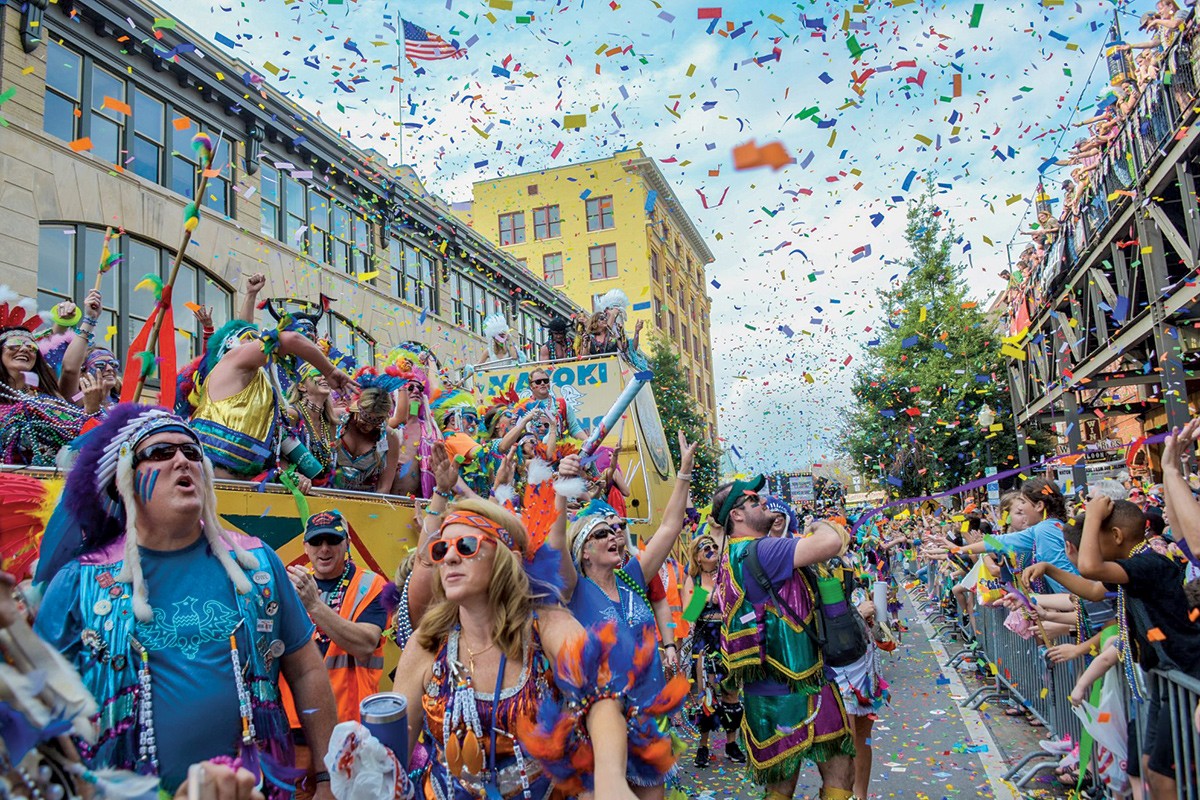 Pensacola's annual Mardi Gras parade has been tentatively rescheduled for late May or early June. 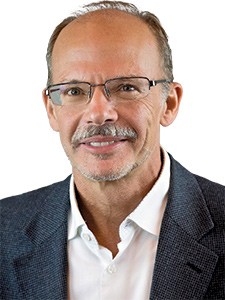 Nhu Energy’s award-winning SunDial helps businesses, institutions and industries optimize their power consumption while providing alerts to system overloads and other potential issues. The technology also allows users to monitor lifetime energy savings and emission reductions as well as create simulations for how a power system can be improved and made more efficient, says founder and President Rick Meeker.

“With SunDial technology, you can monitor your power grid in real-time and analyze your system’s data and see how it is performing,” says Meeker.

The Tallahassee-based company recently won a grant from Innovation Park of Tallahassee, a major research and development campus that fosters growth of private, innovative companies.