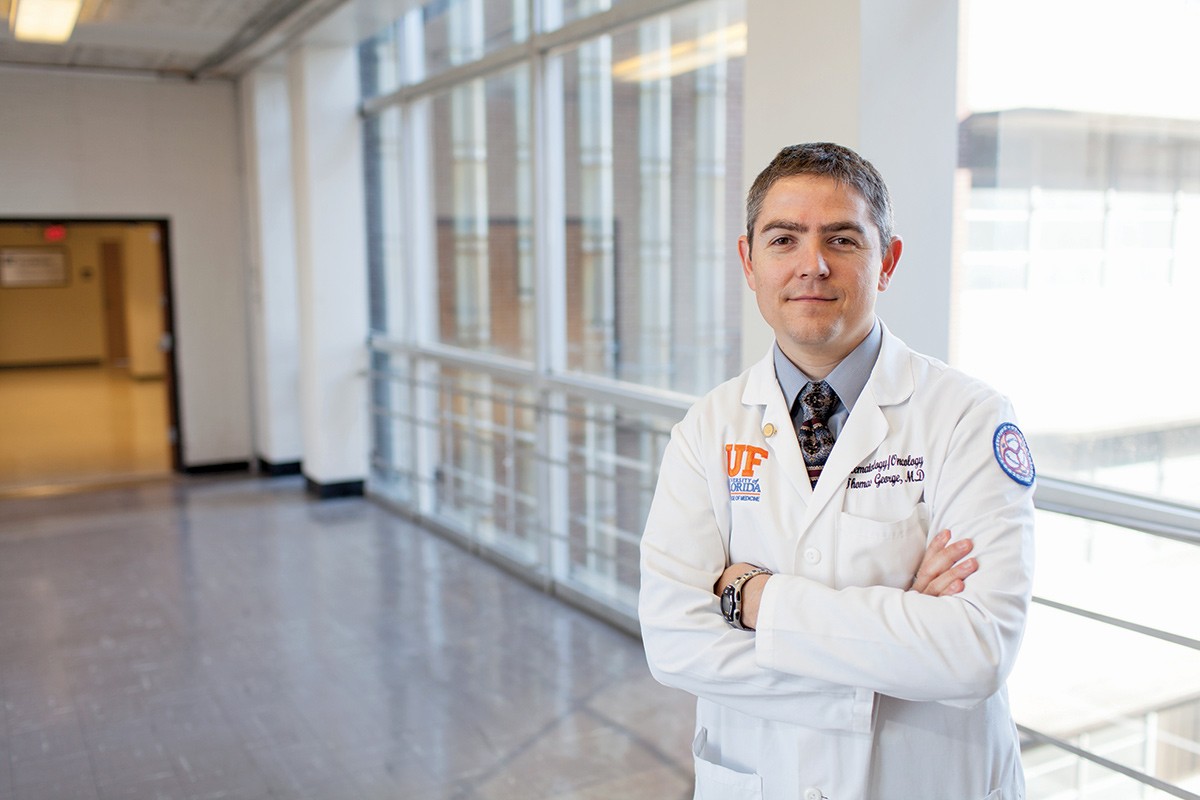 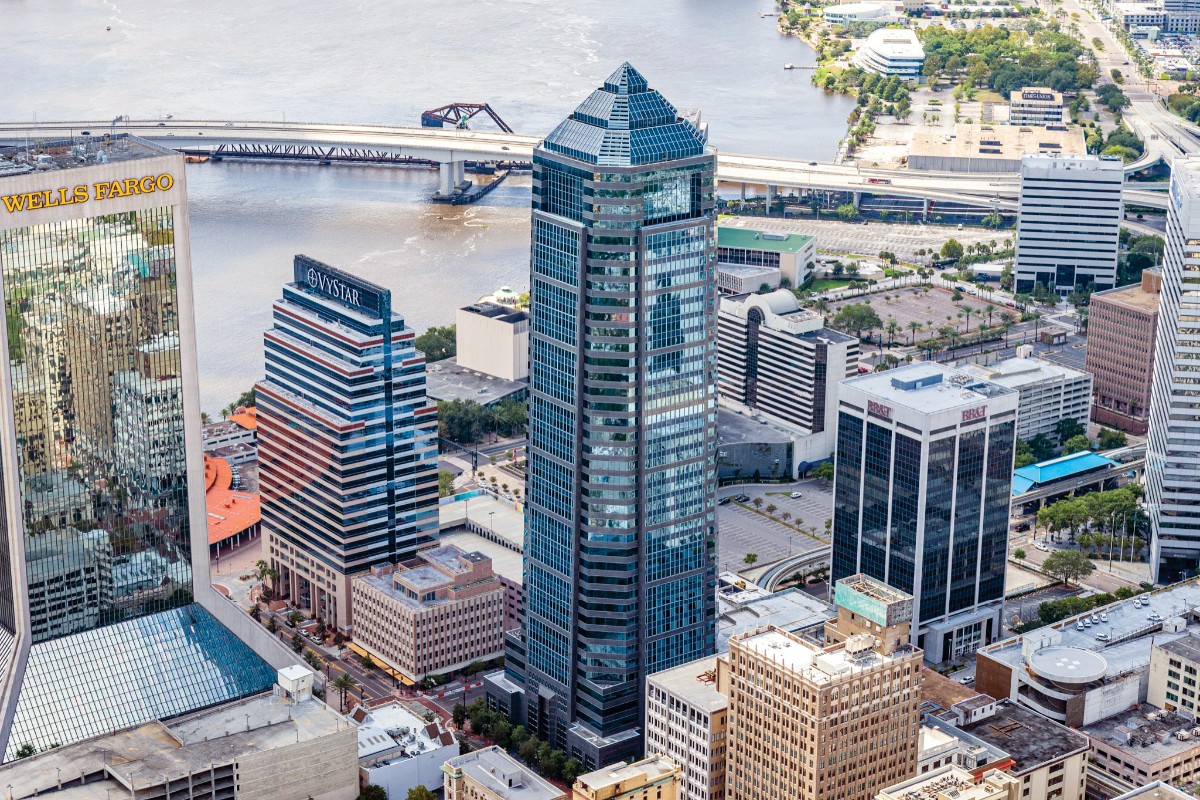 Jacksonville's tallest building, the Bank of America tower, was sold in December along with two other downtown structures in a $75.5-million deal with Group RMC, a New York-based investment group. 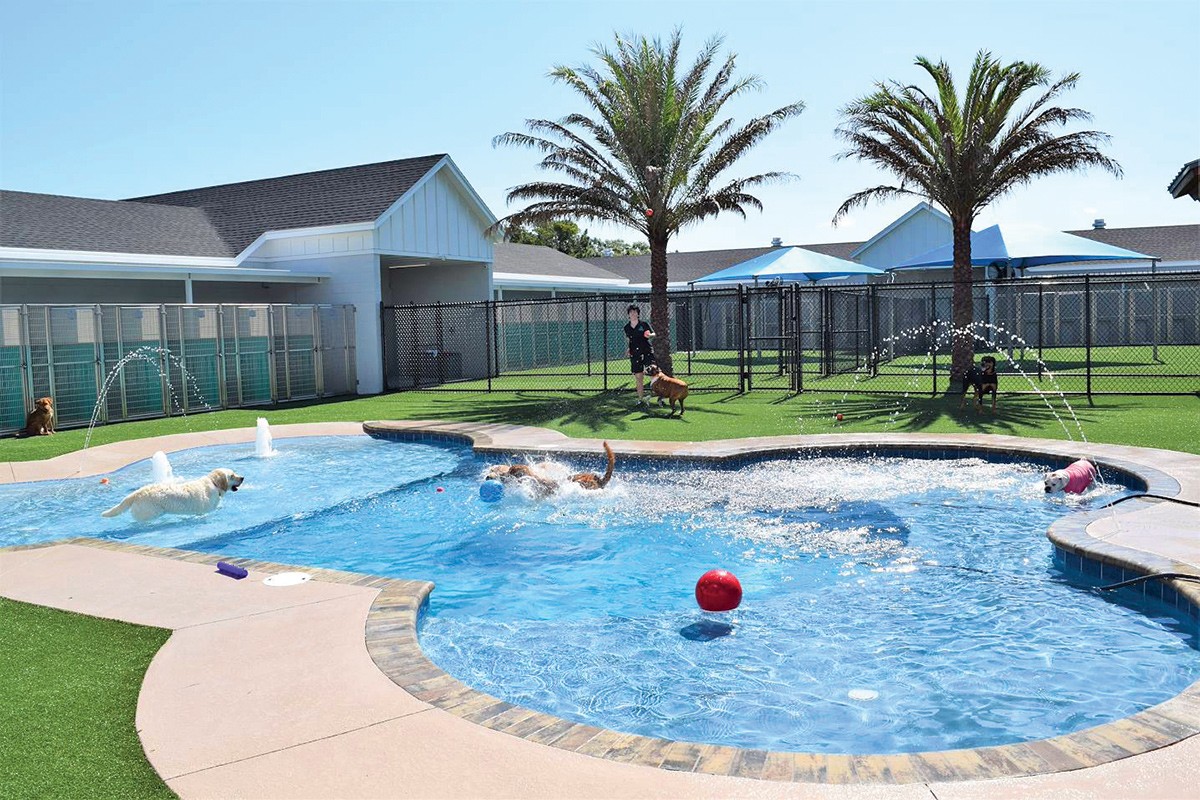 The University of Florida Health Cancer Center is the only location in the Southeast, and one of 15 nationwide, chosen to participate in the Pancreatic Cancer Action Network’s (PanCAN) Precision Promise clinical trial. Precision Promise is innovative in two ways, says Dr. Thomas George, director of the GI oncology program at UF Health Cancer Center: First, the study is evergreen, meaning new treatments can be added without rewriting the trial. Second, the study has what’s called an adaptive statistical design, meaning that “statisticians are reviewing the results in real time,” George says. For example, if the statisticians see that treatment A is working better than treatment B, they can start enrolling more patients into treatment A.