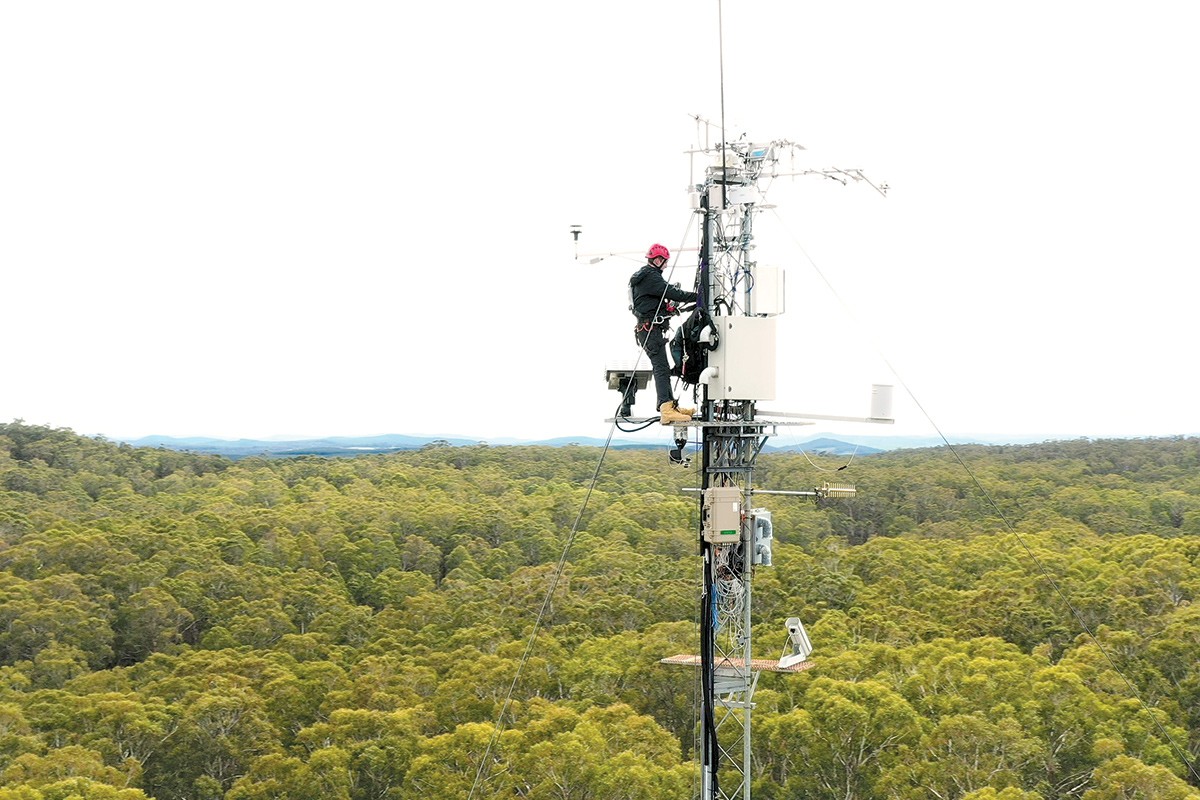 JB Hyperspectral install an instrument containing an Ocean Insight spectrometer to a tower to monitor vegetation and water runoff from melting snow. 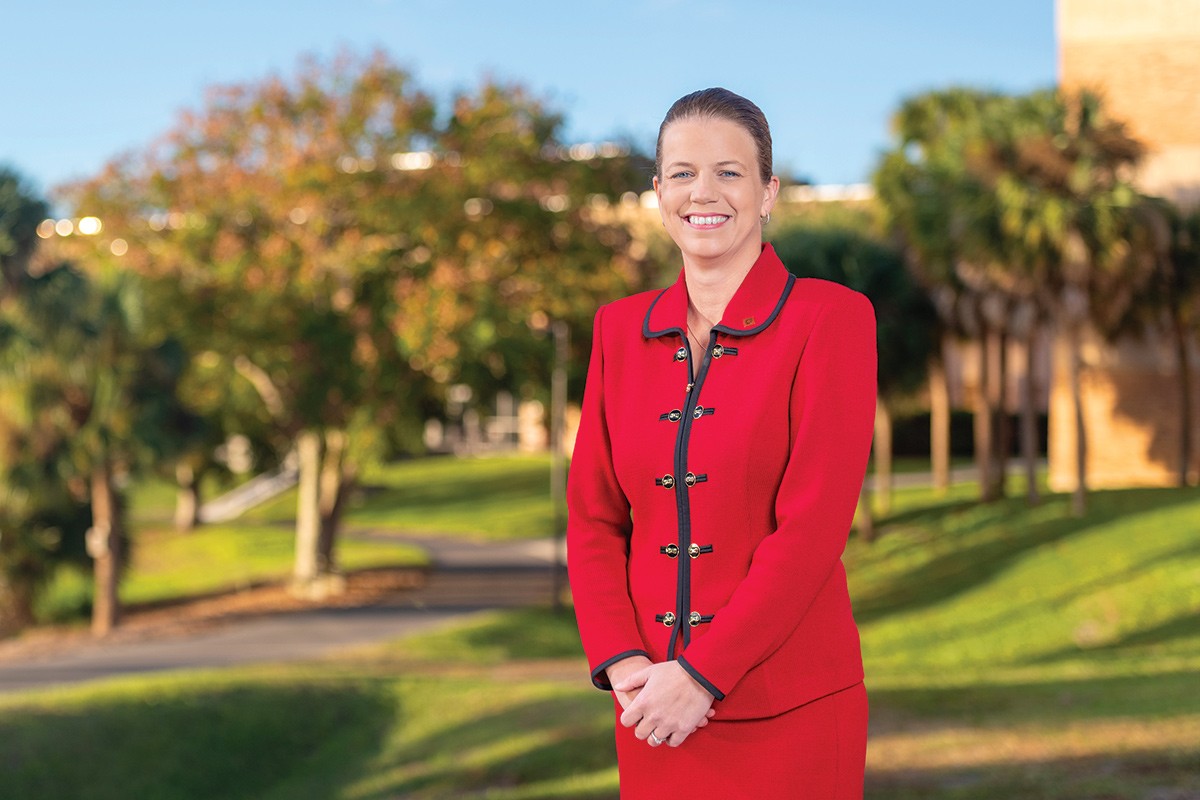 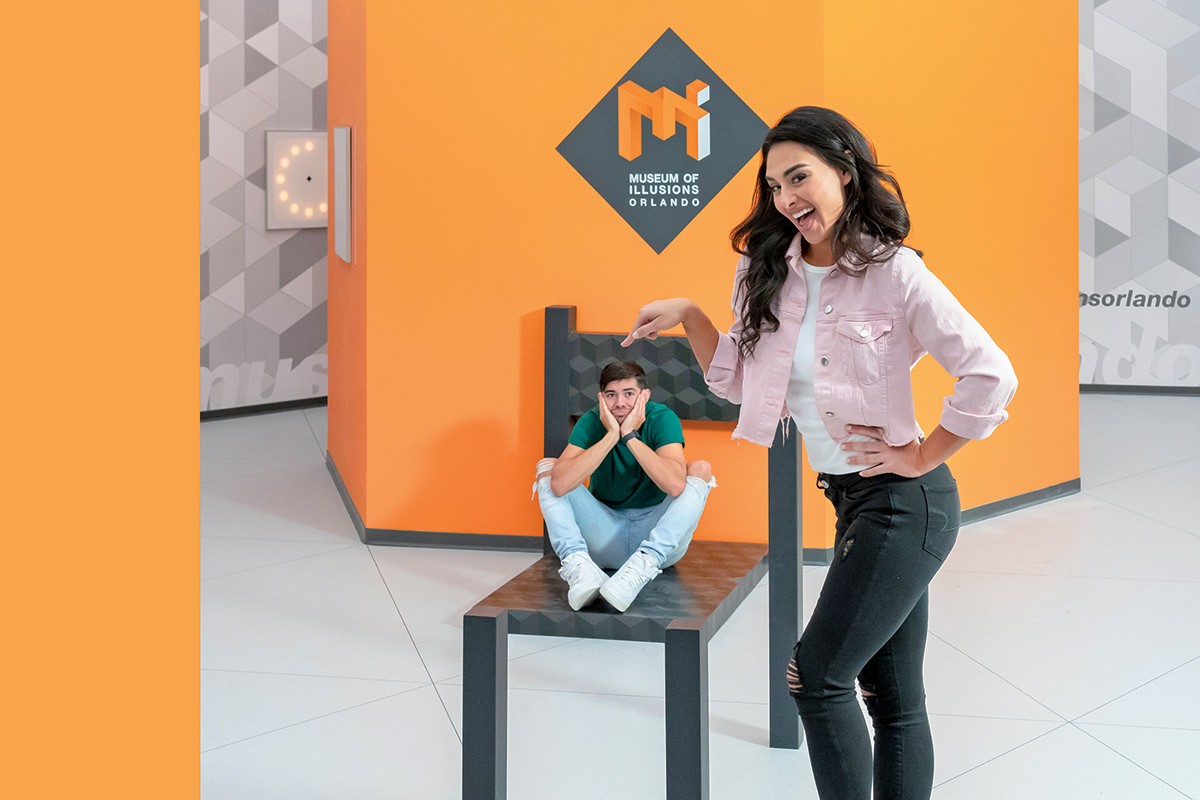 The Museum of Illusions, a franchise founded in Croatia in 2015, opened its first Florida location in January at Orlandos' Icon Park on International Drive.
< >

Ocean Insight's technology is used across an array of industries

Mike Morris, an oceanographer and serial entrepreneur, co-founded Ocean Optics in 1989 after he and a team of researchers from University of South Florida's College of Marine Science and Roy Walters of the University of Central Florida developed a miniature fiber-optic spectrometer he could install on a boat to measure the acidity of the seawater. The sensor provided a reliable method to monitor CO2 levels in the oceans and the impacts of global warming. He and his business partners grew the company to $50 million in sales and sold it in 2004 to the U.K.-based global safety equipment group Halma, which kept Ocean Optics’ headquarters in Central Florida.

After a 2019 rebranding as Ocean Insight, the 30-year-old photonics firm recently moved from Winter Park to a 52,000-sq.-ft. facility near the University of Central Florida. The company has more than 200 employees and plans to add 100 in Orlando over the next three years.

Despite its name, Ocean Insight’s optical sensing technology is used across an array of industries and fields of academic research. Ocean Insight partnered with Lugo Machinery & Innovation in Israel, for instance, to devise an automated system that uses optical sensors and artificial intelligence-enabled algorithms to sort fruit for freshness based on its moisture content. The process can detect abnormalities that are invisible to the naked eye.

Amid the COVID-19 pandemic, the company worked with a major U.S. pediatric hospital to develop a system to monitor the levels of UV light coming from disinfection lamps it uses to irradiate personal protective equipment.