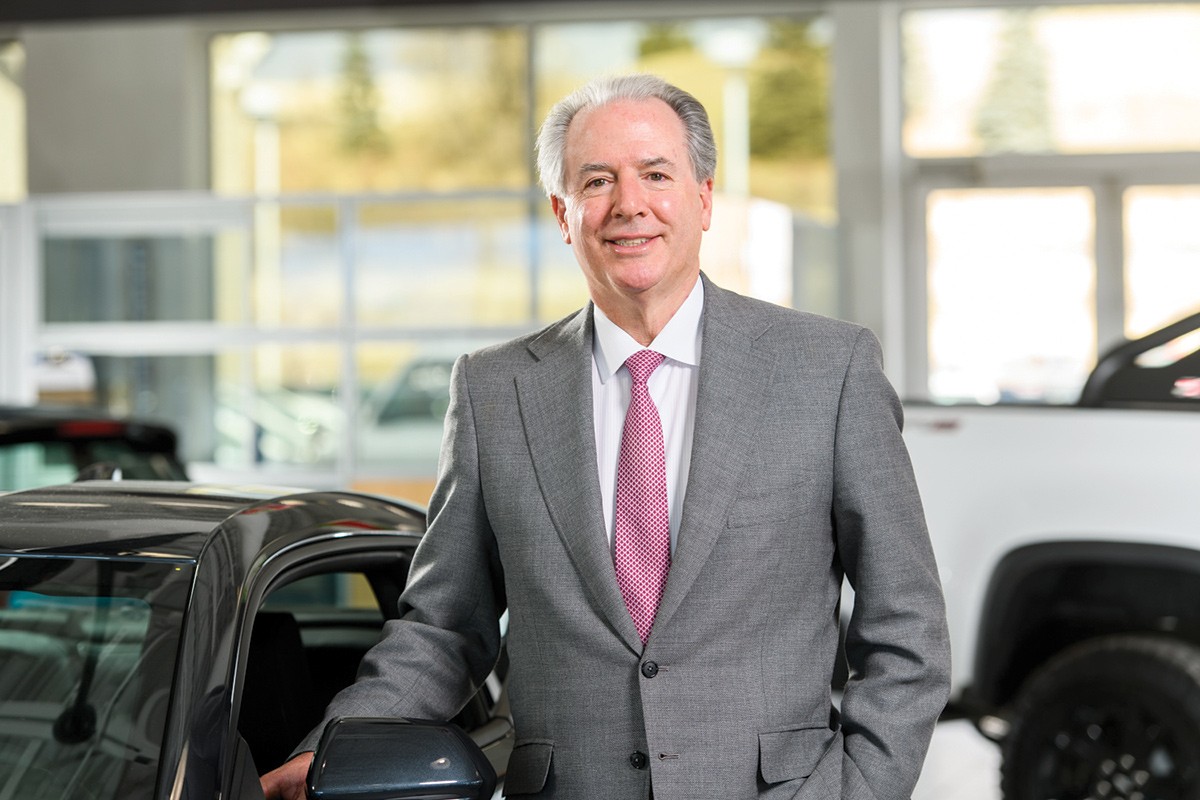 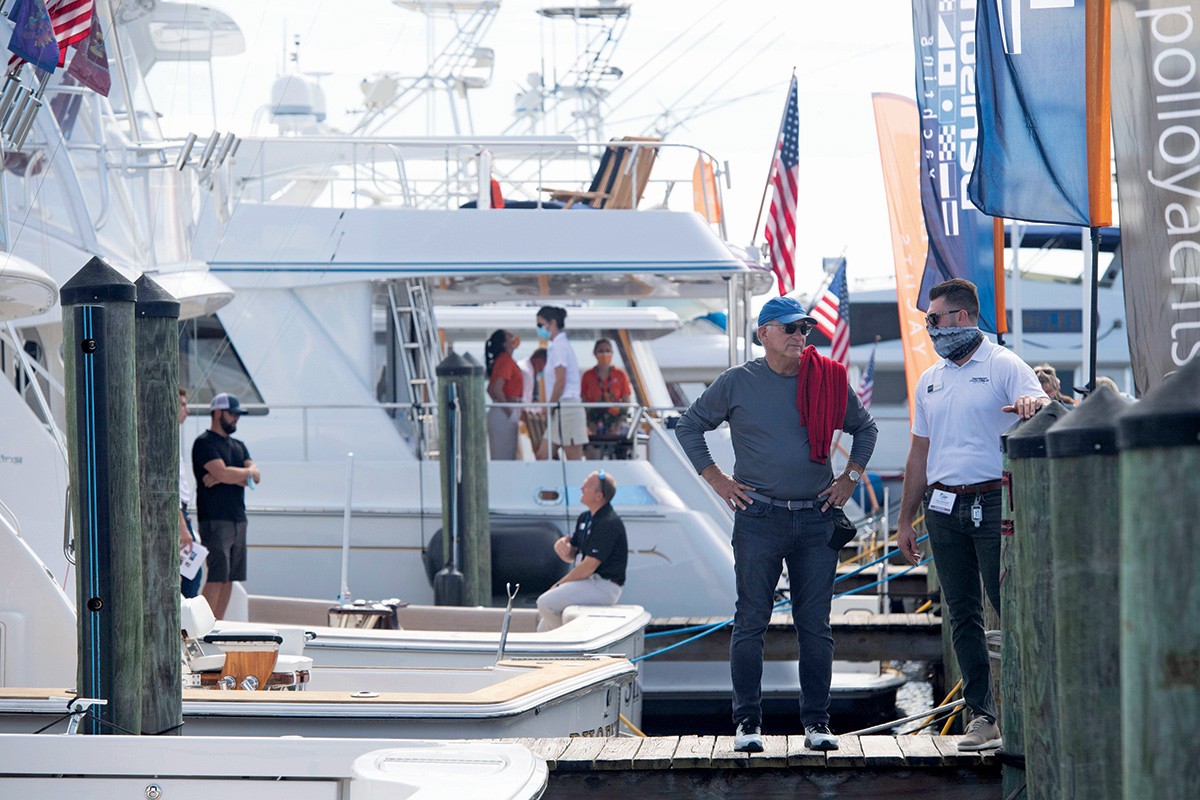 The Miami International Boat Show slated for February was canceled. 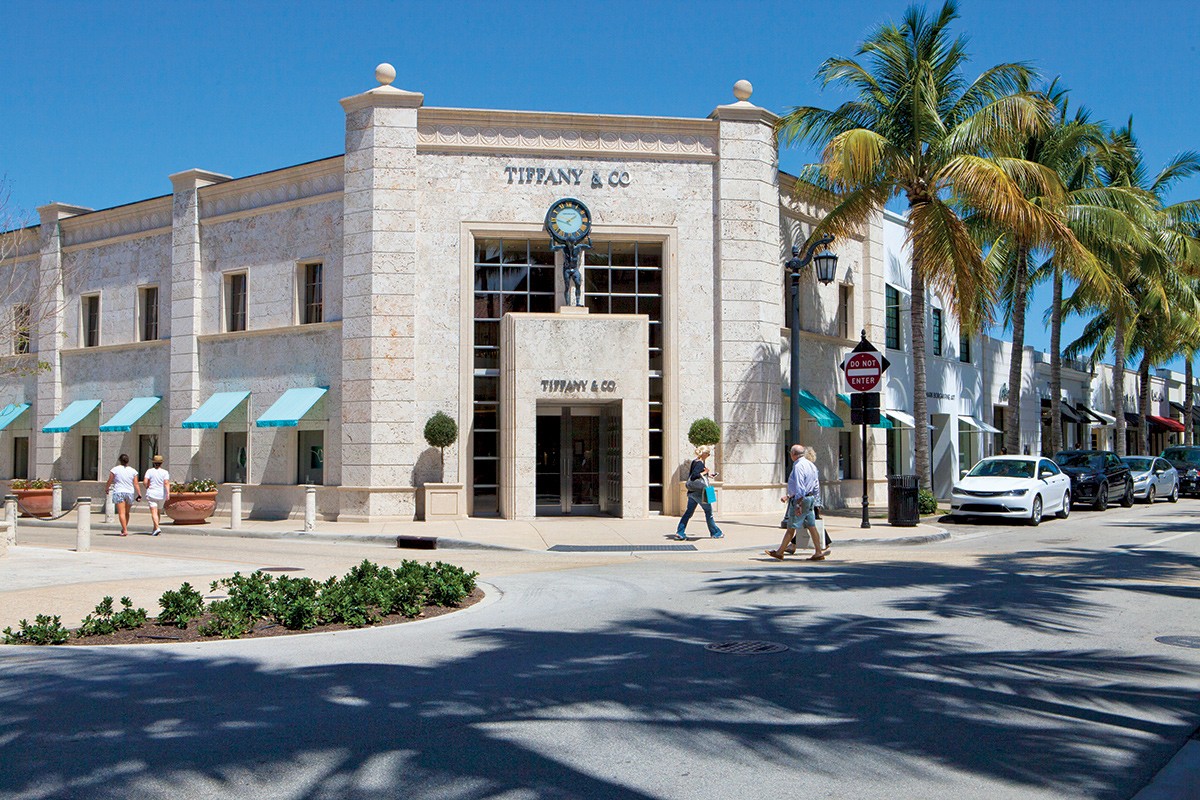 The Worth Avenue building leased by Tiffany & Co. sold for $26.4 million.

In December, the Maroone name reappeared in the auto marketplace in South Florida. It had been as much a household name as any auto dealer can be when the family group sold in 1997 to Fort Lauderdale-based AutoNation. Dealership group leader Mike Maroone joined AutoNation with his dealerships and went on to be president, COO and a board member of the publicly held company. When the retailer reflagged its dealerships in 2013, the family name came down from its former stores.

Maroone retired in 2015. In 2017, he purchased four dealerships in Colorado and later an interest in West Palm Beach’s Roger Dean Chevrolet, another longtime community name then run by Dean’s daughter, Patty. In December, Maroone bought her share of the business and reflagged the dealership under the Maroone USA banner.

Maroone, 67, serves as chairman of Cleveland Clinic Florida’s board and is a director on Cleveland Clinic’s enterprise board and on several corporate boards — he’s lead independent director of online used-car seller Carvana — and has investments in nearly 50 businesses. He says his return to auto retailing marks the “knowledge transfer” stage of his life, passing on what he knows to a sonin- law and two nephews just as his auto dealer father, now 98, did with him.

The city of Fort Lauderdale is considering tearing down a large downtown public garage on three acres adjacent to the main Broward County library. It had selected development firm Stiles to redesign the garage, but some officials are reconsidering that plan.