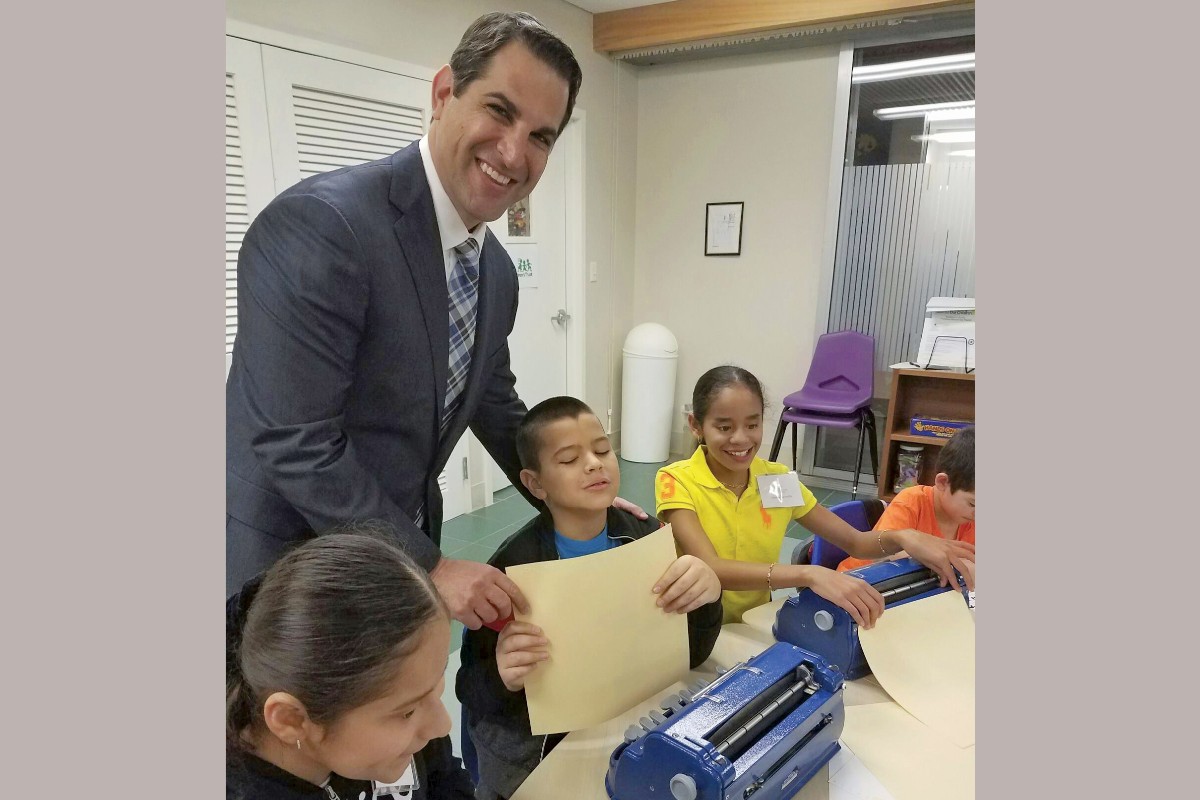 The Children's Trust put out a call for innovative ideas addressing social justice and racial equity, awarding more than $1.6 million to 22 projects. "We would have been somewhat tone-deaf if we did not focus on social justice issues," says CEO James Haj. 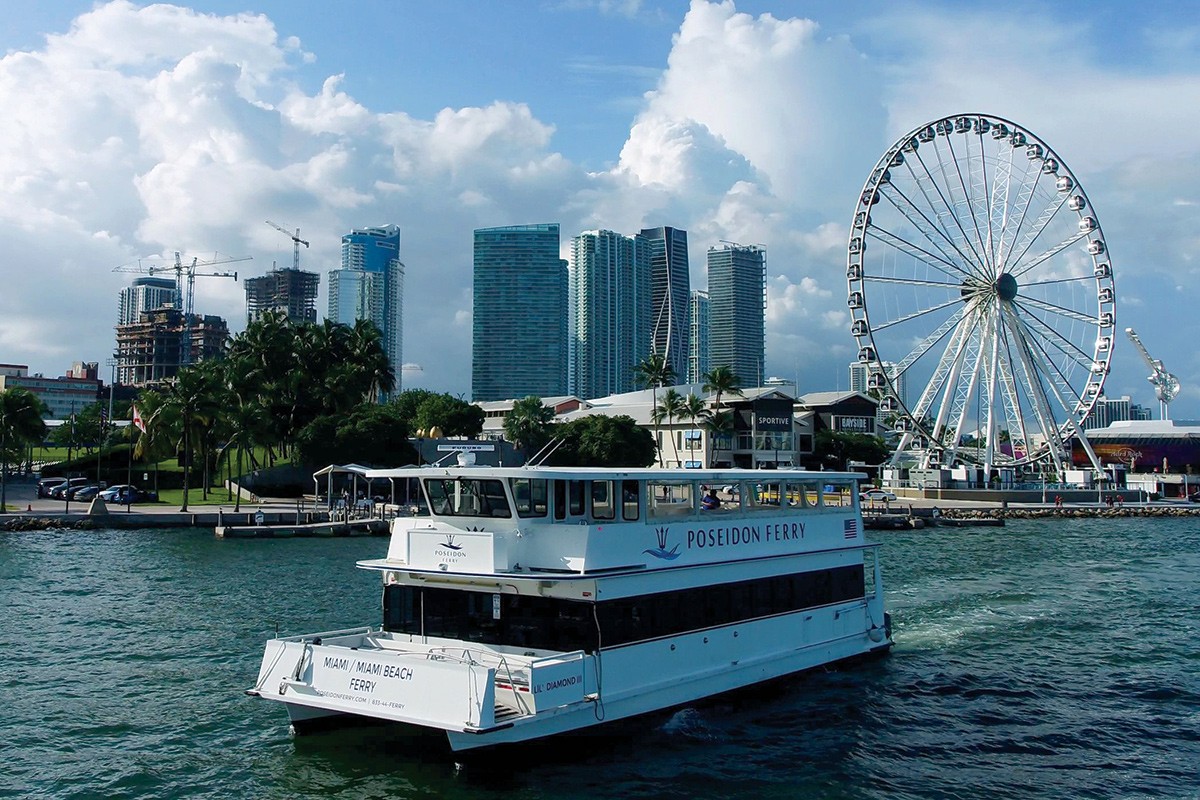 Poseidon Ferry launched an hourly, commuter-oriented ferry service between Miami Beach and Miami. With stops at the James L. Knight Convention Center on the Miami River and at the Bentley Bay Marina in Miami Beach, a one-way trip takes about 20 minutes and costs $3 for Florida residents. 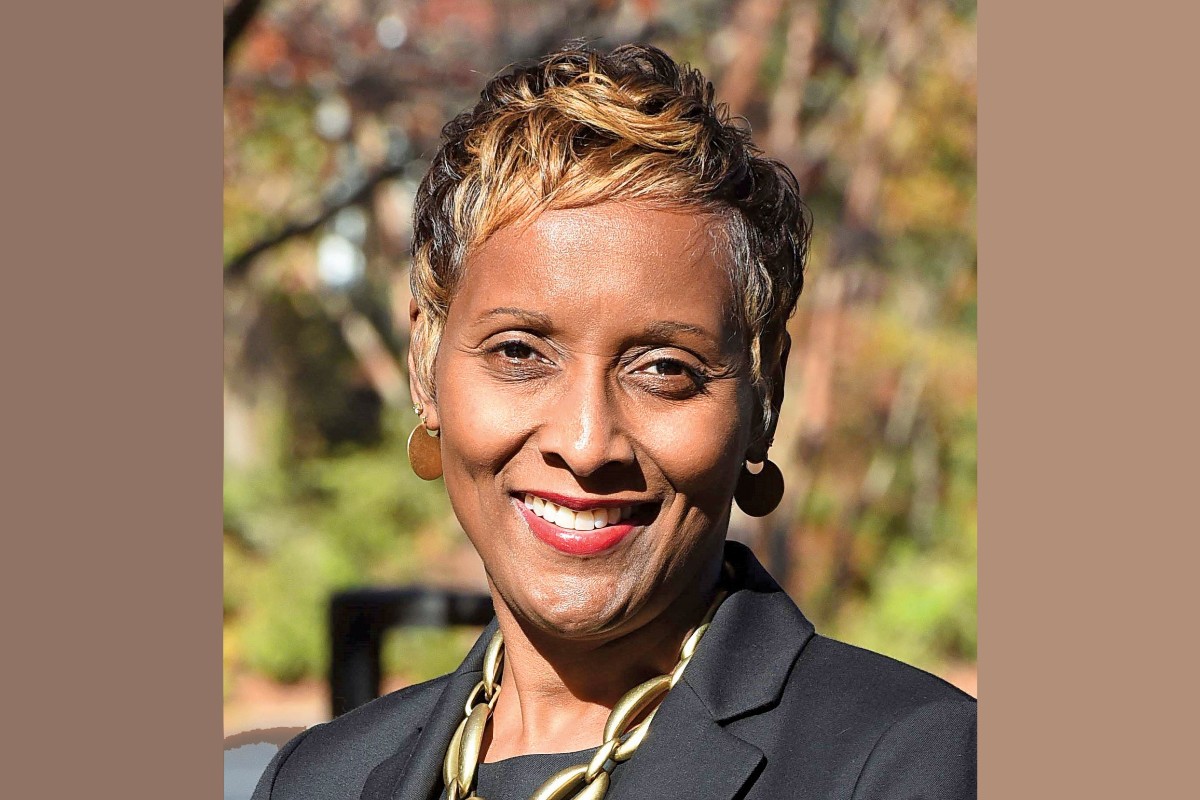 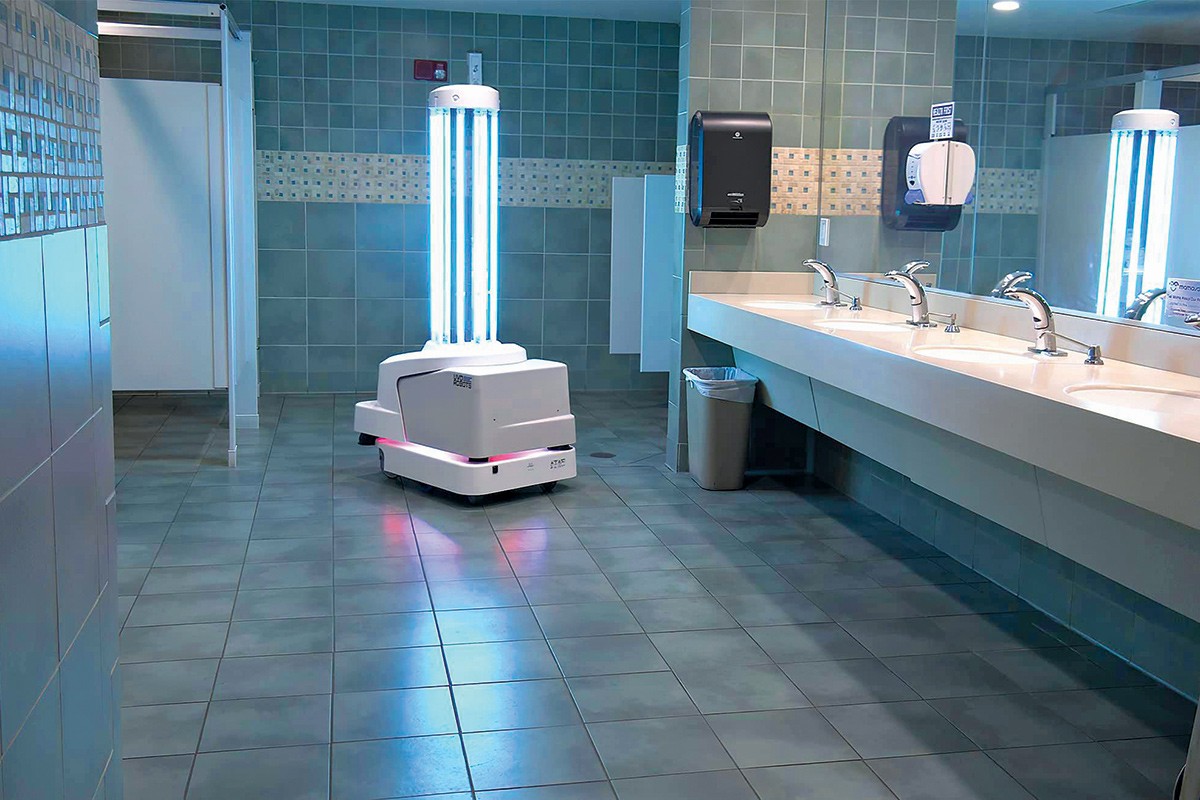 Key West International Airport has a new autonomous robot that uses ultraviolet light to kill COVID-19 and other pathogens.
< >

In 2002, Miami-Dade County voters approved a referendum creating a special taxing district for the Children’s Trust, a local fund dedicated to improving the lives of children and families. Last year, amid COVID-19 and protests over police killings of black people, the trust put out a call for innovative ideas addressing social justice and racial equity, ultimately awarding more than $1.6 million to 22 projects.

“We would have been somewhat tone-deaf if we did not focus on social justice issues," says Children’s Trust CEO James Haj. “Everybody has been impacted by COVID, but your lower socioeconomic areas of town got impacted worse.”