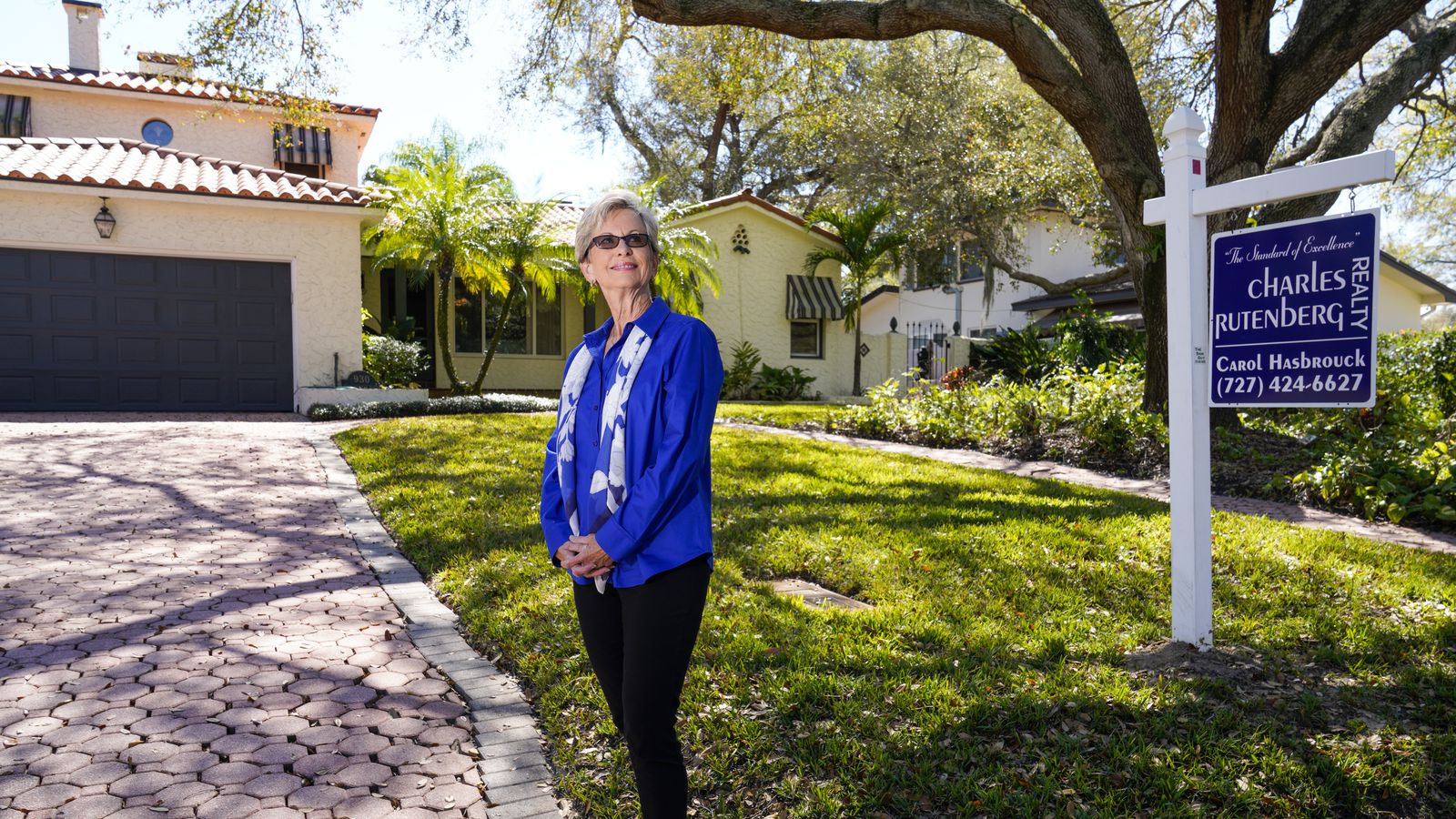 The Florida housing market is booming. Is a crash ahead?

The Florida housing market is booming. Is a crash ahead?

The market’s sustained, gravity-defying bounce-back — while much of the rest of the economy remains in a pandemic recession — has caused some to question whether it’s headed for another bust. Despite the rapid sales, the current boom still does not bear many similarities to the lead-up to crisis in 2007, because there isn’t the same proliferation of risky mortgages. From a statistics standpoint, it’s not hard to find some comparisons between the current market and the pre-Great Recession bubble. [Source: Tampa Bay Times]

Floridians could get tax break to elevate homes under new proposals

Floridians would be asked to approve a tax break for people who elevate their homes to avoid the threat of flooding, while up to $100 million a year would be set aside to help local governments combat rising sea levels, under proposals announced Friday by House Speaker Chris Sprowls, R-Palm Harbor. The measures are filed for the legislative session that begins Tuesday and come after Gov. Ron DeSantis proposed providing $1 billion over the next four years to state and local agencies for “resiliency” projects to help combat the effects of climate change. [Source: News Service of Florida]

Column: Snowbirds are morphing into sunbirds

In a fundamental shift, sunbirds are increasingly those who were former snowbirds but elected to flip their migration pattern. They are moving to our area from all over the country, and increasingly they are electing to purchase a primary residence rather than a second home or seasonal rental. Domiciling in Florida has existed as a means of reducing tax liabilities for decades, and the infamous 183 days is a well-known threshold. Yet the more recent explosion of sunbirds is driven by lifestyle choice, with the desire to enjoy all the benefits of living in our market most of the year and only venturing up north during the heat of summer. [Source: Sarasota Herald-Tribune]

How the real estate game has changed

Over the last 30 years, real estate brokerage has changed in many respects. Perhaps the most significant change is how buyers and sellers obtain information about the real estate market and the value of homes. Today, it's all about the internet. About 25 years ago, pre-Google, buyers and sellers worked with agents who printed black-and-white listing books once or twice a month. Agents were the gatekeepers of all real estate knowledge, and that made the process unfair and unfriendly (sometimes to the point of hostile) for some. [Source: Sarasota Herald-Tribune]

Renting a home or apartment in South Florida is getting more expensive — in some neighborhoods more than 10% higher than a year ago — as the real estate market is flooded with people relocating from out of state. After falling in the early months of the COVID-19 pandemic, average rents have been going up steadily recently and outpacing the national average. The trend mirrors the increase in home prices that’s being driven by low interest rates and high demand. [Source: South Florida Sun-Sentinel]

› Median sales price for Brevard single-family homes up 10.8% to $267,000 [Space Coast Daily]
Florida’s Space Coast housing market continued to show momentum in January even with the ongoing pandemic, with more closed sales, rising median prices, more new pending sales and increased pending inventory compared to a year ago. Available properties for sale in Brevard dropped 40.2% for single-family homes and 51.3% for condos/townhomes in January.

› Meet the Tampa Realtor behind this viral, honest house listing [Tampa Bay Times]
Philippa Main, a 29-year-old Tampa Realtor with a background in marketing and a wicked sense of humor, is behind the viral listing. Main has become something of a celebrity for her turns of phrase extolling the, um, virtues, of this domicile: "I know you’ve heard of a detached garage, but have you ever heard of a detached foundation?!"

› Jacksonville real estate executive expects strong sales, low inventory for 2021 [Jacksonville Daily Record]
Coming off a record year with $1.44 billion in revenue, Berkshire Hathaway HomeServices Florida Network Realty CEO Christy Budnick said she expects an even stronger year in 2021. “We’re starting off with a red-hot year,” Budnick said. “We expect we will see anywhere from a 10 to 20% lift in units over last year.” Last year’s strong performance can be attributed to several factors in the market, she said.

Encompassing an unparalleled 278 feet on the Choctawhatchee Bay, this 7,269 square foot enclave provides uncompromising privacy, while placing imported materials and grand scale at the forefront of the home’s highlights.