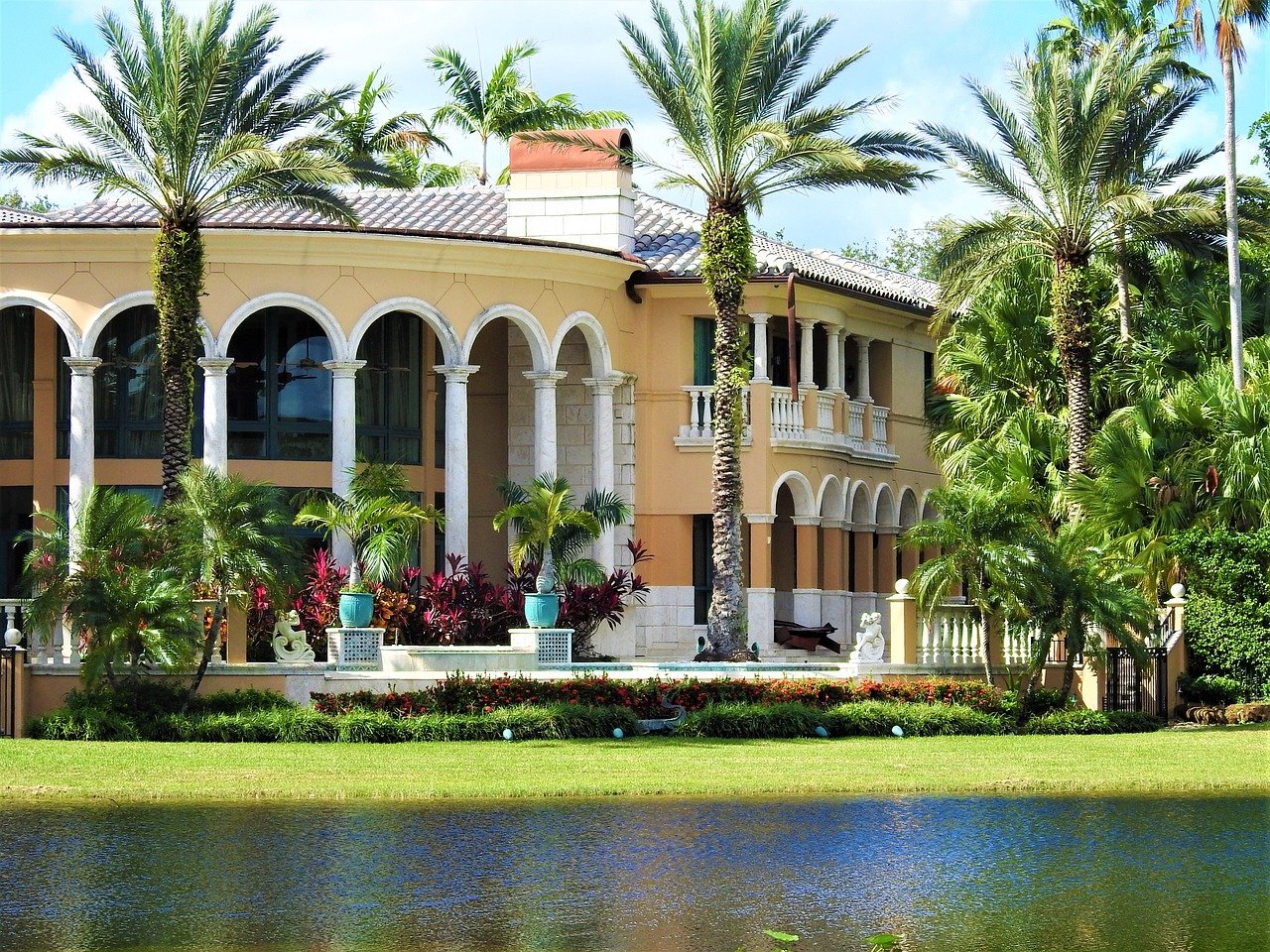 If you’ve looked at the temperature gradient maps of the continental U.S. over the past few weeks, it’s not hard to see one main reason why Miami and South Florida’s real estate markets are on fire. With partial lock downs and restrictions on indoor dining, entertainment, sports, and gatherings still in effect in many states (with no clear end in sight), any place that offers the opportunity to do anything outside without wearing snow boots and chipping ice is worth paying a premium for right now. The average daily high in Miami over the past two months has hovered around 76 degrees with mostly clear skies. [Source: Forbes]

A listing for a lemon of a house has turned into sweet, sweet lemonade. The description of a decrepit home on Avoca Avenue in Zephyrhills, FL, that was listed for $69,000 mixes scathing accuracy and a serious sense of humor. The tongue-in-cheek presentation has paid off in a big way. The listing of the woebegone home has racked up hundreds of thousands of page views, and what’s more, an offer is now in place. [Source: Orlando Sentinel]

The 1961 concrete-block house isn’t fancy, but renter Fred Akers, a 63-year-old mailman who lives there, said it’s got the “bare necessities” and he likes his neighborhood. It has something in common with two other homes, a few blocks away, which are so close to Busch Gardens that its roller coasters loom large at the end of the street and the delighted screams of riders ring clearly through the air. These dwellings are among hundreds of homes in Tampa Bay — particularly concentrated in Hillsborough County — owned by a real estate investment company that counts several heirs to the French luxury goods company Hermès among its investors. [Source: Miami Herald]

The fascinating history behind St. Joe's land holdings and what the company is building today

St. Joe Company has a nearly 100-year history going back to Florida's first land speculation bubble in the 1920s. Today the company is using its extensive land holdings to develop a series of master plan communities in the panhandle of Florida. In the below video from the Industry Focus podcast recorded on December 10, Motley Fool contributor Luis Sanchez and Industry Focus host Nick Sciple discuss the company's history and business today. [Source: Motley Fool]

It’s not just massive firms like Blackstone Group and Prologis that are throwing billions of dollars at warehouses — foreign investors are also pouring money into the booming industrial sector. Investment firms from France, Germany and South Korea are among those that have recently inked big deals for industrial properties, according to the Wall Street Journal. That comes even as overall foreign investment into U.S. real estate has plummeted due to the pandemic. Real Capital Analytics pegged that total as down by 31 percent in 2020. [Source: The Real Deal]

› Here’s how a ‘third nail’ in your roof can save big money on Florida home insurance [Orlando Sentinel]
Florida homeowners can save money on their insurance and protect against hurricane roof damage by adding a “third nail,” but what is it? “The third nail is literally a third nail,” said Jason Evilsizer of LGT Restorations. The Fort Myers-based roofer specializes in putting the third nail into roof-to-wall connectors, which makes a roof more secure against heavy wind. Most homes in Florida built before 2002 only use two nails.

› New apartments will lure young professionals to Boca Raton [South Florida Sun-Sentinel]
More apartments are coming to Boca Raton as the city makes room for young professionals and empty nesters. Two new complexes are planned in a growing corridor of retail and office space on Yamato Road just west of Interstate 95. The area appeals to renters who work in the area or depend on Tri-Rail to get to work, as well as older people downsizing once their children have moved on, says Mayor Scott Singer.

› Waterfront Sarasota estate on the market for nearly $20 million [Business Observer]
A waterfront resort-like estate on Casey Key, including 120 feet of direct Gulf frontage, has hit the market for $19.9 million. It’s the most expensive listing in Sarasota County, according to MLS data. Designed by Naples-based Stofft Cooney Architects and built by Sarasota homebuilder Michael K. Walker in 2018, the home has nearly 9,600 square feet of indoor/outdoor living space in the primary residence. A separate guest house/party pavilion has 2,320 square feet of living space that includes more than 1,600 square feet of covered outdoor entertainment area.

› Miami board approves Design District height increase, paving way for Dacra’s mixed-use tower [The Real Deal]
For the next phase of development in the Miami Design District, Craig Robins is aiming high. The Miami Planning and Zoning Appeals Board voted 10-1 on Wednesday to approve zoning changes in the luxury retail and cultural district that will allow Robins’ Dacra to build a mixed-use project anchored by a 36-story tower.