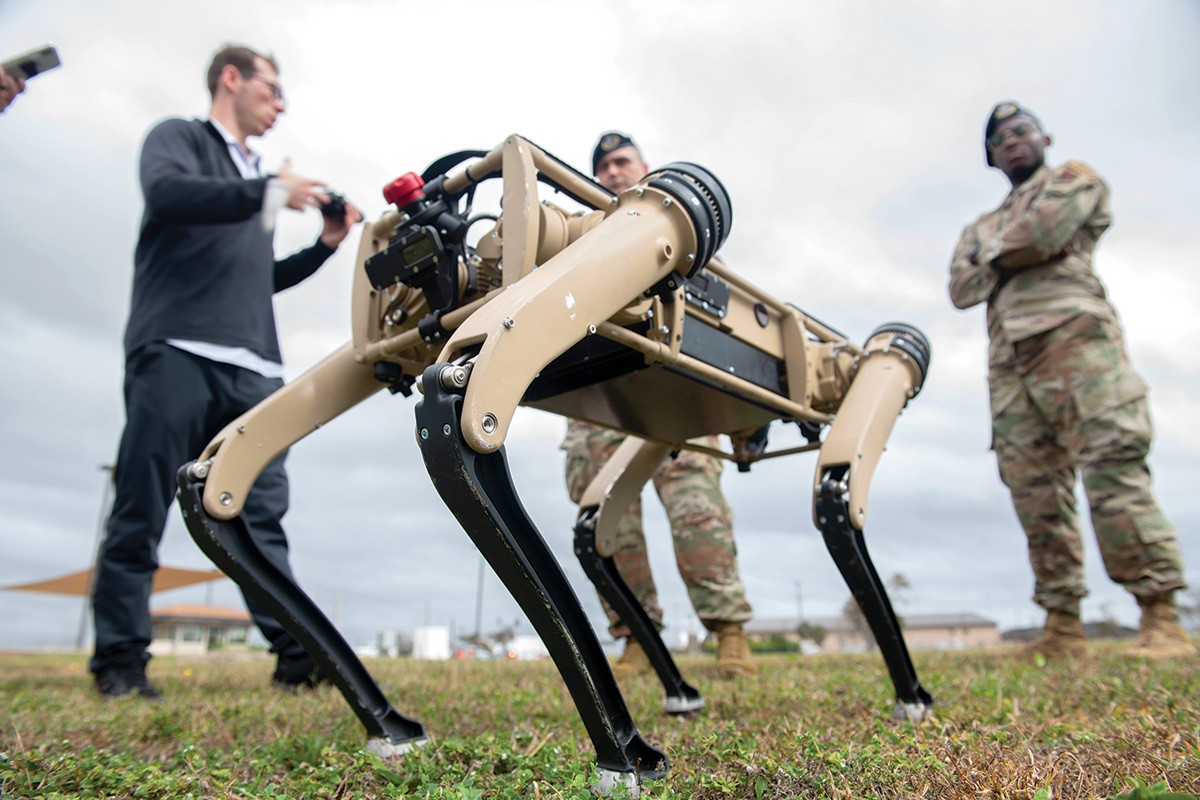 Tyndall Air Force Base is deploying four-legged robots around the base's perimeter as a security measure. 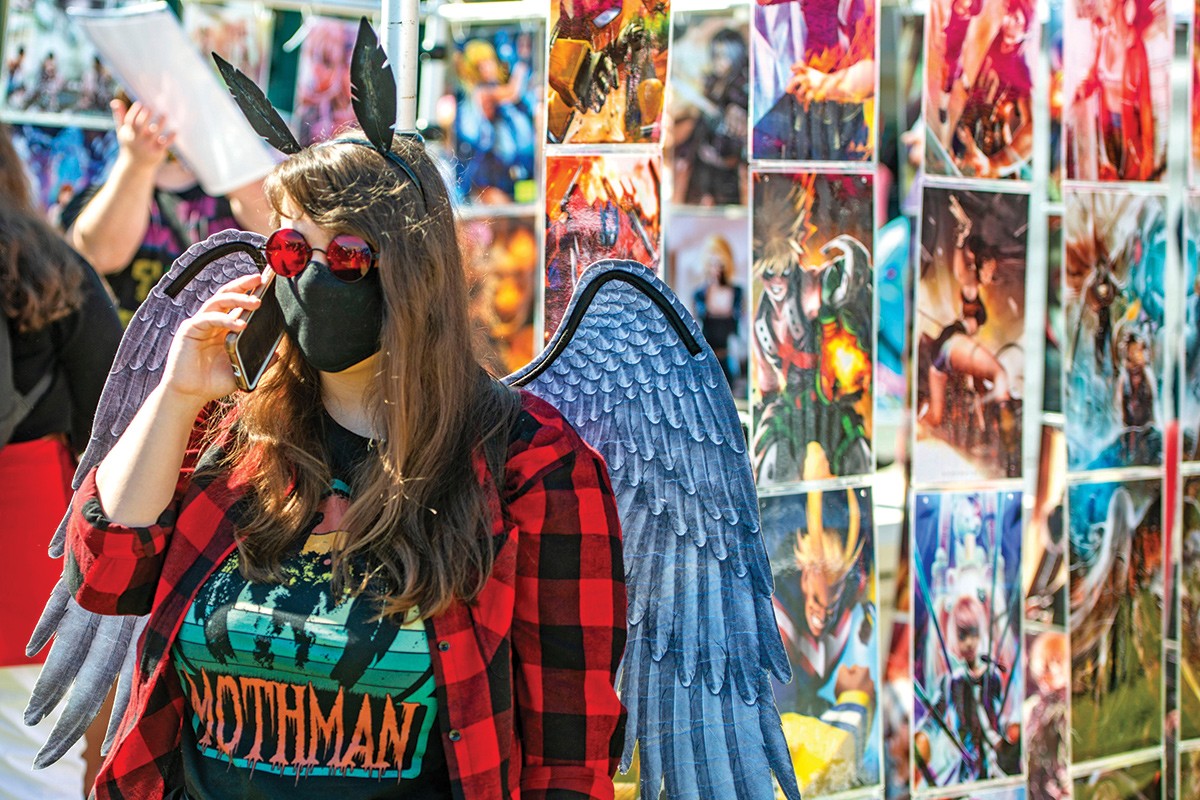 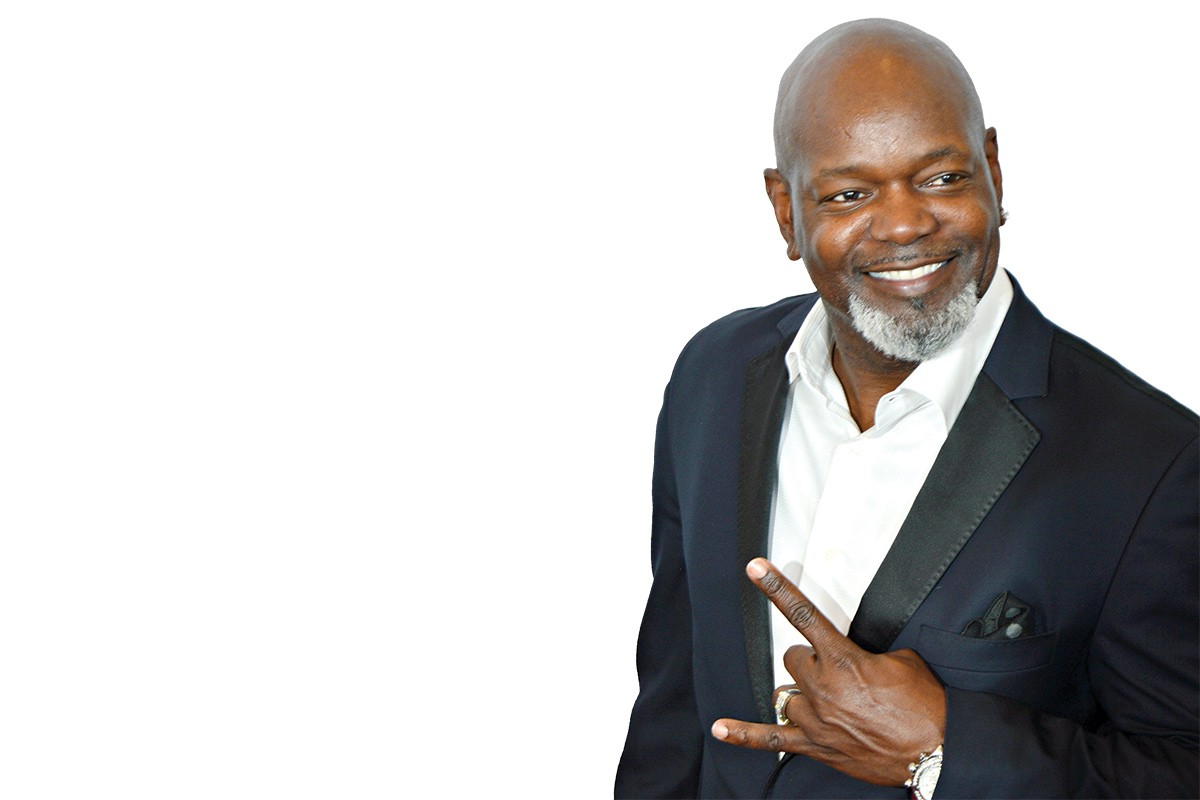 NFL Hall of Fame running back Emmitt Smith, a Pensacola native, has joined two other developers in securing a lease option on several waterfront parcels at Pensacola's' Community Maritime Park.
< >

Tyndall Air Force Base deploying robotic security on base

Tyndall Air Force Base is deploying four-legged robots around the base’s perimeter as a security measure. The robots will be the first of their kind to operate at any Department of Defense installation. Designed and manufactured by Pennsylvania-based Ghost Robotics, the robots, which faintly resemble canines, cost between $100,000 and $250,000 each, weigh 100 pounds and can be programmed to operate autonomously around the base.

The Tyndall robots are weatherproof, have their own charging station “doghouses,” can maneuver through standing water, right themselves if tipped over and have a 7.5- mile roaming capacity, says Ghost CEO Jiren Parikh. In addition to providing surveillance, the robots can remotely inspect equipment and base infrastructure, gather intelligence and conduct reconnaissance and mapping.