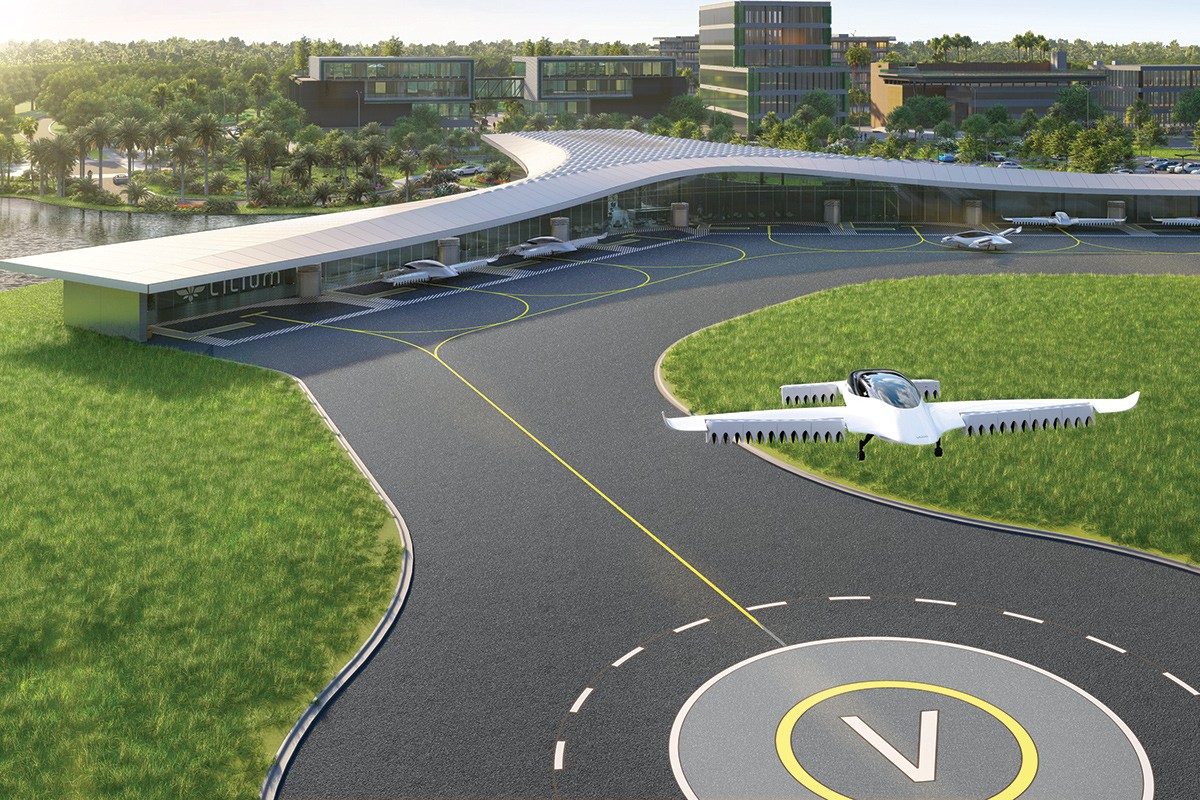 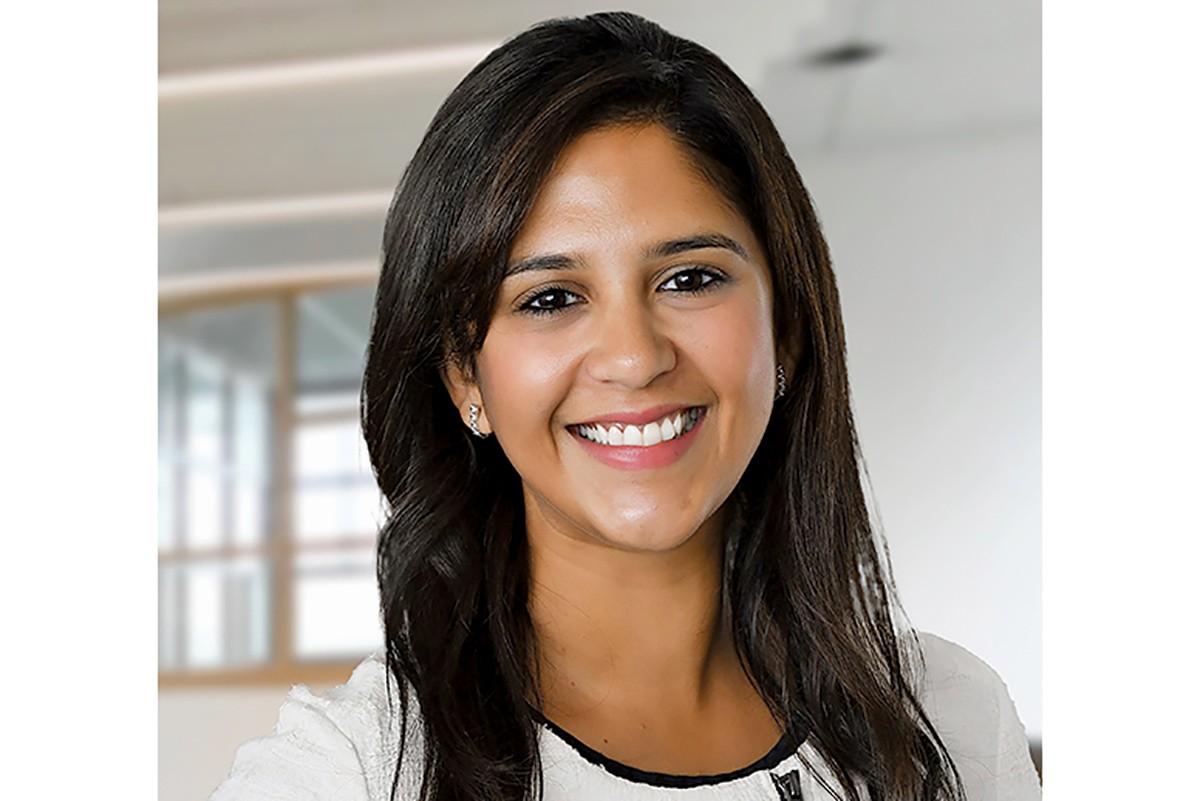 Ekta Prakash Desai was named partner and design lead at SchenkelShultz Architecture. She first joined the firm in 2006 as an intern. 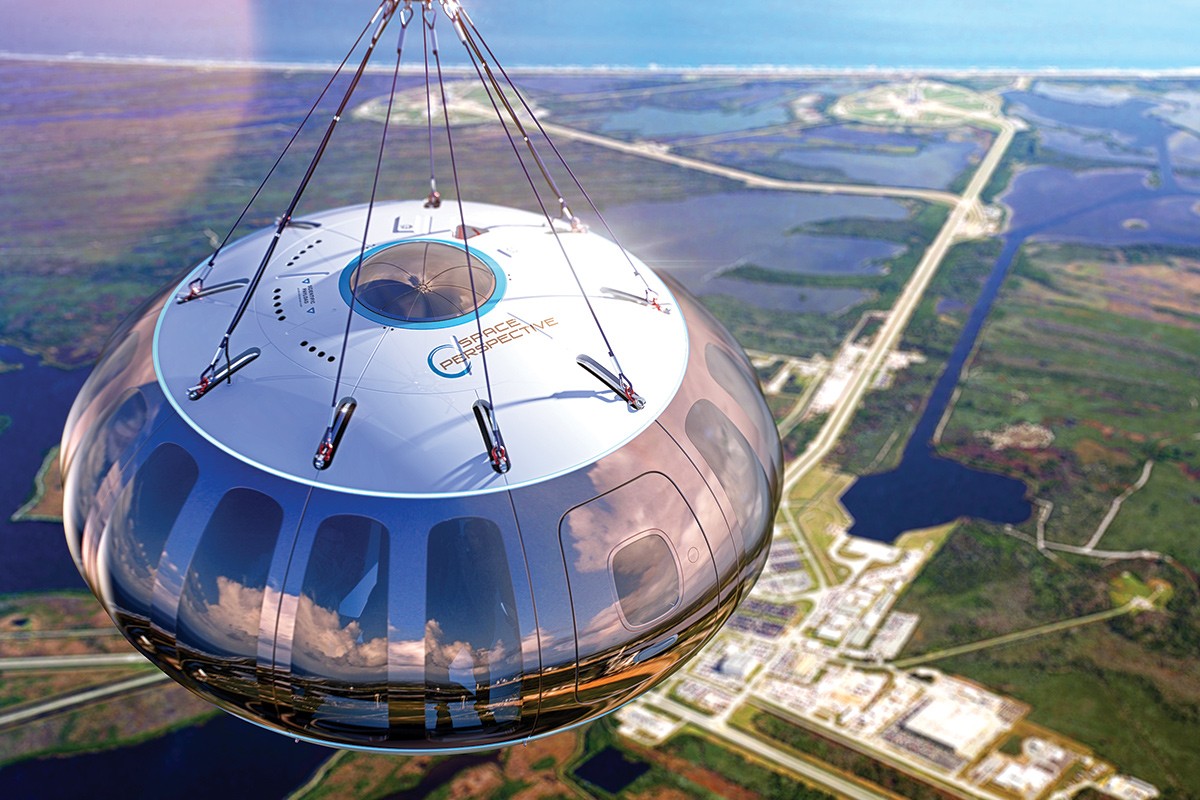 Space Perspective, a space tourism company based at Kennedy Space Center, raised $7 million for the development and early flights of Spaceship Neptune, a high-altitude balloon and pressurized capsule that will take people on a six-hour flight to the edge of space.

A German company is planning a U.S. hub at Lake Nona.

On a small airfield near Munich, Germany, a 5-year-old company called Lilium is developing what it believes will be the future of regional air travel — an on-demand, electric air taxi service — and the company is partnering with real estate developer Tavistock to build its first U.S. hub in Lake Nona.

If all goes as planned, by 2025, consumers will be able to book a Lilium flight from Orlando to nearly all of Florida’s major cities via an Uber-like, smartphone app. “I could see the sunrise in Daytona, eat lunch in West Palm, have a sunset dinner in Clearwater and be back with my family in Lake Nona that same night for not a lot of money at all using an app,” said Rasesh Thakkar, Tavistock’s senior managing director, at a November news conference announcing the partnership. “That is a future we want to be a part of.”

Lilium’s prototype aircraft takes off and lands vertically like helicopters from the thrust of 36 small battery-powered engines that point downward from the flaps of the plane’s two sets of wings. Once airborne, the engines pivot to a horizontal position, and the aircraft shifts to forward flight. The planes can seat five people, including the pilot, and are capable of flying as far as 186 miles on a one-hour charge.

Orlando is betting big on the futuristic flight service. In November, the Orlando City Council approved more than $800,000 in potential tax rebates for Lilium over 10 years as an incentive for the 143 jobs that will be created at the proposed “vertiport.”

Remo Gerber, Lilium COO, says the average cost of a flight will be comparable to a business-class flight from Orlando to Miami, but he predicts that within five to 10 years, it will be as affordable as driving your own car.

Jimmy “Bubba” Hewitt, cofounder of the Orlando Magic, passed away in November. Hewitt, 79, suffered from advanced dementia and had recently contracted COVID-19, according to a news release from the team.

The beautiful St. Pete Beach, in Florida, was named best beach in the United States, according to Tripadvisor’s annual Travelers’ Choice Awards for Beaches. It is also the fifth best beach in the entire world.