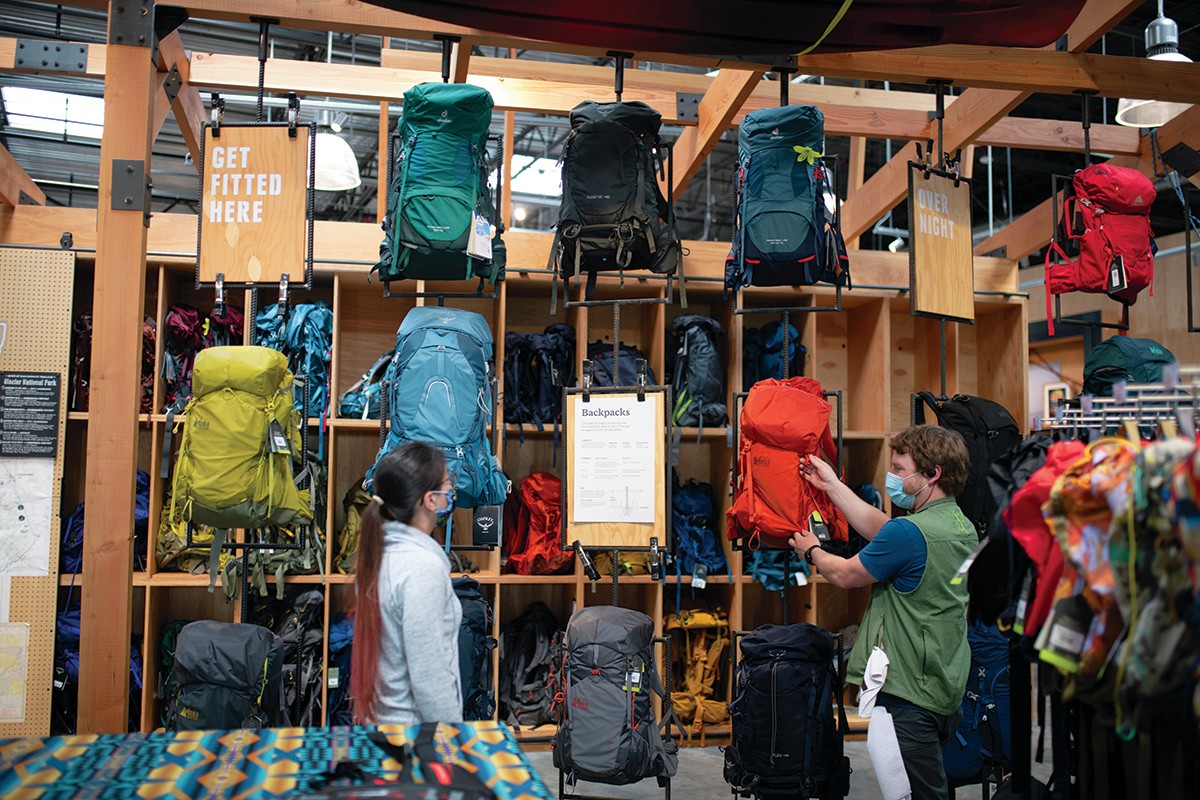 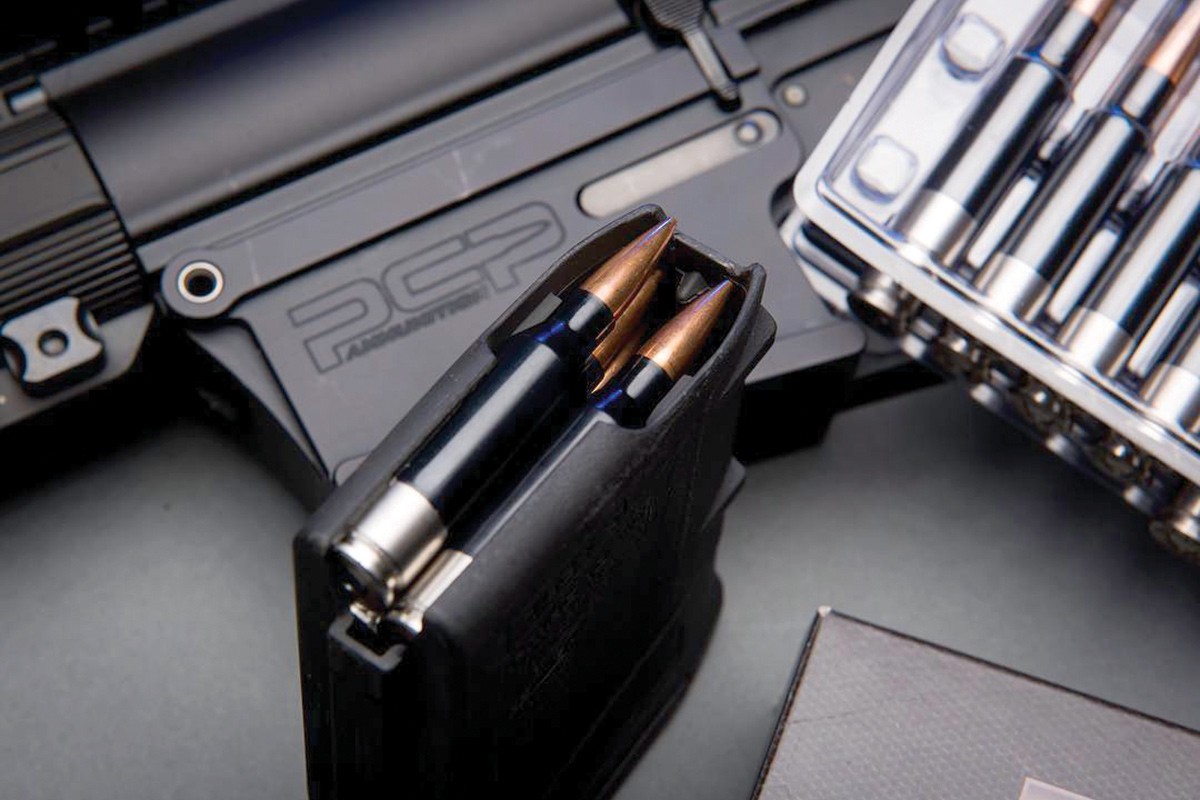 Online test proctor Honorlock is one of Florida's fastest-growing companies

Honorlock last year placed No. 236 on Inc.’s fast-grower list with 1,860% three-year growth. It raised $11.5 million in March as it plans to add to its 80 employees, further expand in the domestic market and develop the corporate and international market. Along with FAU and FIU, the company has UF and other Florida institutions as clients among several hundred nationally.

It’s led by CEO Michael Hemlepp, an investor who bought in along with Boca investor Dan Cane, who before co-founding Modernizing Medicine founded ed tech companies Blackboard and CourseInfo.

Honorlock detects suspicious behavior — such as someone other than the test-taker present for the test or the test-taker using a secondary device during the computer test — and can alert a live proctor to pop in as well as inform the instructor. The software also searches the web for postings of test content and removes it.

Some students have issues with it. FIU’s Student Government Council last year passed a resolution advocating Honorlock be replaced. Students said it’s impractical for those staying with family to get a private test-taking space. They also raised privacy issues.

SeaQuest Fort Lauderdale, citing the impact of the pandemic, says it may abandon plans to build a 1,200-animal attraction at the Galleria mall in Fort Lauderdale.