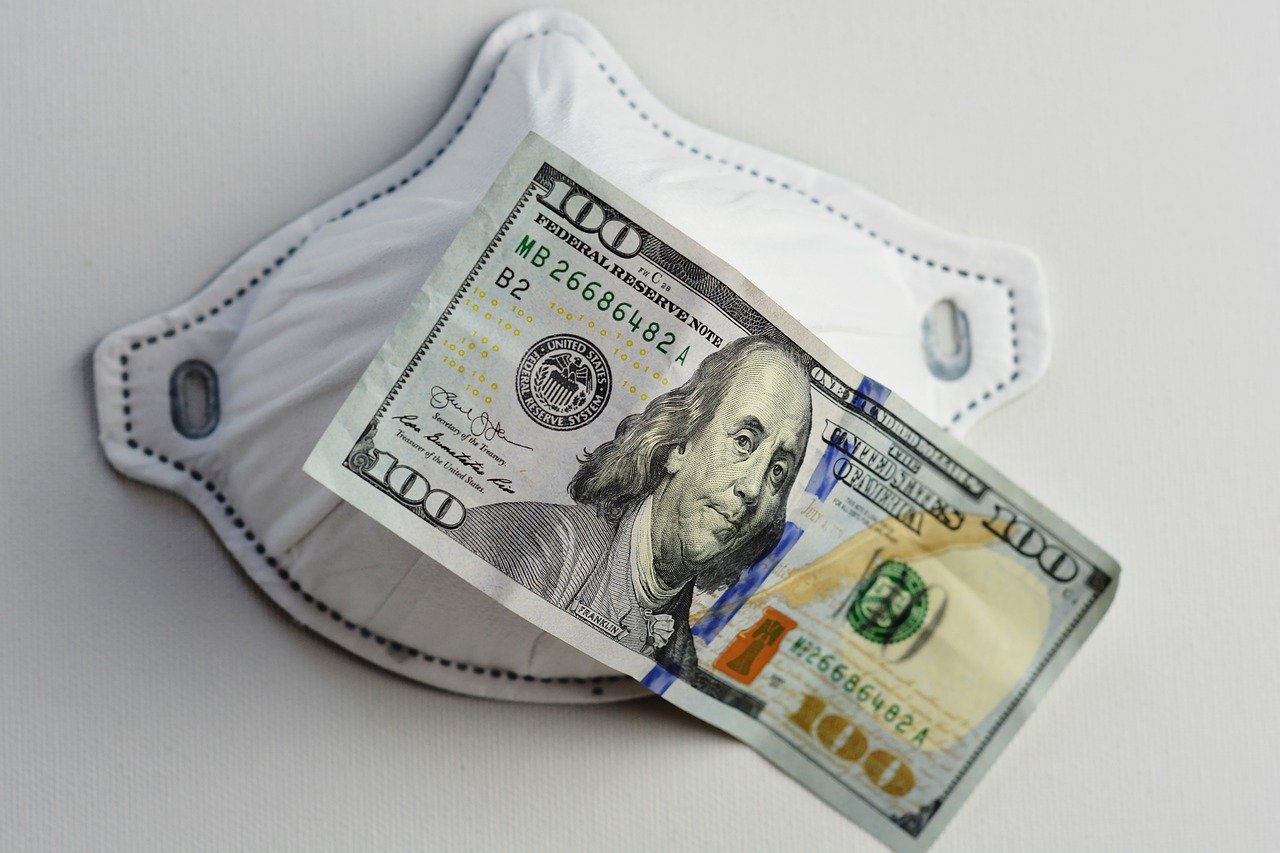 Florida's unemployment rate is more than double what it was a year ago, according to the Bureau of Labor Statistics, which has led to nearly 700,000 people signing up for Medicaid, the federal-state health care insurance plan that pays for the treatment of low-income patients. That will increase the state's cost to participate by about $1.2 billion for the 2021-22 budget year, according to state economists. [Source: Tallahassee Democrat]

See also:
» Did the Trump administration make it harder for Florida to expand Medicaid on its way out the door?

Questions raised after vaccines shift from hospitals to county-run sites

The Florida Hospital Association said Friday that hospitals in the state were told Friday not to expect any more first doses of the COVID-19 vaccine. The association said the change is part of a shift in the state to vaccine disbursement to retail pharmacies, such as Publix pharmacies. Earlier on Friday, Gov. Ron DeSantis praised hospitals saying they’ve done a great job getting the vaccine out. More from WFTV and the Miami Herald.

Pointing to limited amounts of COVID-19 vaccine, Florida Surgeon General Scott Rivkees issued an advisory Thursday aimed at limiting vaccinations to health care workers and residents, including so-called snowbirds who live in the state part time. The advisory came amid concerns about vaccination “tourism” involving people traveling to Florida from other states to get shots. More from Health News Florida and the Orlando Sentinel.

Gov. Ron DeSantis said all of Florida’s nearly 4,000 long-term care facilities will have been offered the vaccine to battle COVID-19 by the end of the month. DeSantis appeared at the River Garden Hebrew House for the Aged, a nursing home and senior living campus in Jacksonville, where he said 97% of residents have opted in for the vaccine. Both a federal program with CVS and Walgreens and state efforts have progressed since mid-December to give either the Moderna or Pfizer vaccines, and are now on schedule to begin giving the second dose. [Source: Orlando Sentinel]

While medical marijuana is legal in Florida, it can still cause a public employee to lose their job. South Florida Democrats Senator Tina Polsky and Representative Nicholas Duran, are trying to change that. Boca Raton Democratic Senator Tina Polsky says when the state-approved medical marijuana, lawmakers left what she says is a loophole. "So you’re allowed to use medical marijuana if you have a proper license but if you get drug tested at work having nothing to do with your performance you can be fired for using a legal substance," said Polsky. [Source: WFSU]

› Health care workers to receive free Super Bowl LV tickets [WUSF]
The NFL announced Friday that it plans to reward about 7,500 health care workers who have received a coronavirus vaccine with free tickets to Super Bowl LV. According to a news release, the workers will be among the 22,000 fans who will be permitted to attend the Super Bowl, at Raymond James Stadium on Feb. 7. NFL Commissioner Roger Goodell said it's a way to show "our ongoing gratitude" to the workers and to promote the importance of receiving a vaccine.

› Doctors protest closure of Hialeah Hospital's maternity ward [NBC Miami]
The maternity ward at Hialeah Hospital is closing down -- a move patients and doctors say is a huge disservice to the community. Tenet Healthcare, which owns the hospital, announced that effective April 5, Hialeah’s labor and delivery unit will consolidate into existing programs offered at nearby sister facilities North Shore Medical Center and Palmetto General Hospital.

› Unite Us connects Sarasota's healthcare and social services using innovative technology [Sarasota Herald-Tribune]
In August of last year, Unite Us arrived in Sarasota, bringing their technology-based approach to connecting healthcare and social services to the area. The organization, which operates as Unite Florida in the Sunshine State, connects healthcare providers and other partners through a technological platform that not only refers patients to care that they might need, but also tracks the results.

› VA health care: Who qualifies? Find out Wednesday on virtual panel [South Florida Sun-Sentinel]
The coronavirus pandemic has crippled the economy, stripping many Americans of their jobs and health insurance — military veterans included. Veterans looking for health care coverage will find, however, that not all are entitled to the option of VA health care. In 1996, the U.S. Department of Veteran Affairs established a priority system that ranked veterans by medical and financial need.