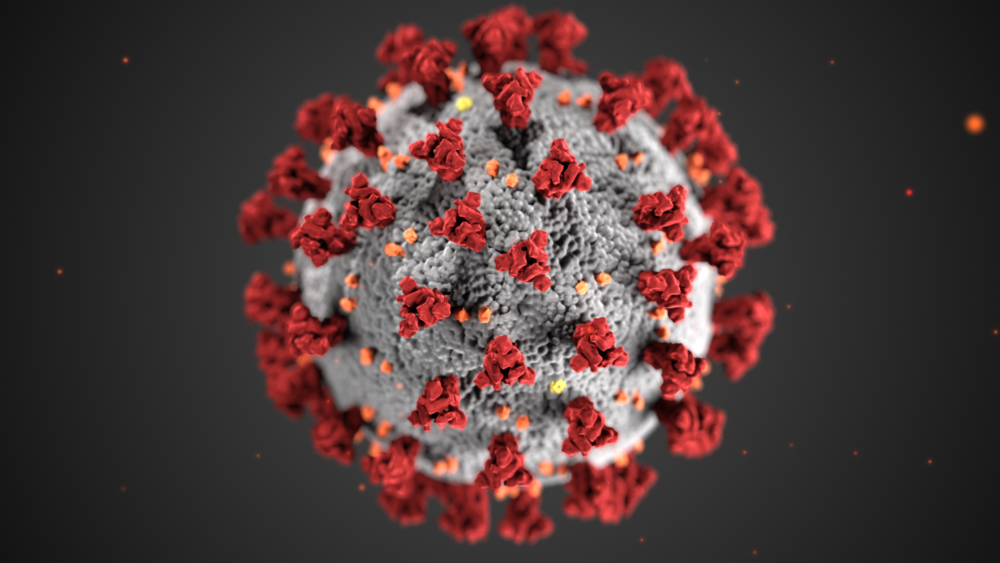 A growing number of students across the nation, because of the pandemic, have developed a strong interest in public health and are channeling that into degrees. Public health programs that use the common application for admissions reported a 20 percent increase in applications to master’s in public health programs for the 2020-21 academic year, according to the Association of Schools and Programs of Public Health. Interest in Florida-based programs has skyrocketed. [Source: AP]

With some children learning at home during the pandemic, a lot of attention has been placed on the quality of that education. Some Florida parents are receiving letters from state education leaders saying their children are not doing well and should return to in-person learning. The letter does state that parents have the option to keep their child enrolled in e-learning. Leaders with the Florida Department of Education says the letter is routine. It makes parents aware of their student’s performance and gives them an alternate option to improve their scores. More from WFLA and WBBH.

South Florida school districts want students to go “all in” and learn about opportunities at historically Black colleges and universities. Through a partnership with Broward, Miami-Dade and Palm Beach school districts, HBCUs from around the country are holding “All In On HBCUs” virtual events for high school students. HBCUs were founded specifically to serve Black students at a time when predominantly white schools denied them enrollment under racist segregation policies. [Source: WLRN]

New College of Florida kicking off search for new president

New College of Florida has kicked off its search for a new president. The College’s new leader will succeed President Donal O’Shea, who retires in June. The New College Board of Trustees has appointed a search committee led by Board Chair Mary Ruiz, a 1978 graduate of New College, to conduct the national search for the college’s sixth president. [Source: WWSB]

Florida Southern College’s Barnett School of Business and Free Enterprise can now tout some of the best professors in the country, according to a new poll in a national publication. Poets&Quants for Undergrads, the leading online publication for undergraduate business education news, said FSC’s business school faculty earned a 9.5 from the college’s 2018 graduates. The number is higher than last year’s leader, Boston College’s Carroll School, which earned a 9.46. [Source: Lakeland Ledger]

› TCC President Jim Murdaugh remains optimistic about spring enrollment [Tallahassee Democrat]
As the spring semester gets underway, Tallahassee Community College is not realizing a marked decrease in enrollment, setting it apart from most of its peers in the Florida College System. As of Thursday, TCC had 10,125 students enrolled in the 2021 main spring semester and its Express Session, for a decrease of about 3.3%.

› Florida student wins national, inauguration-themed poetry contest [AP]
Inaugural poems aren’t only for grownups. A high school senior from Jacksonville, Florida, named Hallie Knight has some well formed ideas about where the country is and how she’d like to see it change. The 17-year-old has won a contest organized by the Academy of American Poets.

› Seminole school board narrows superintendent search to two finalists, plans interviews next month [Orlando Sentinel]
Two finalists will be interviewed for the superintendent’s job, the Seminole County School Board decided late Tuesday, none from neighboring Orange County. The board plans to interview Serita Beaman, its attorney, and Chad Farnsworth, an assistant superintendent in the Lake County school district and a former superintendent of a small North Florida district. It is seeking a replacement for Superintendent Walt Griffin, who is retiring in the spring.