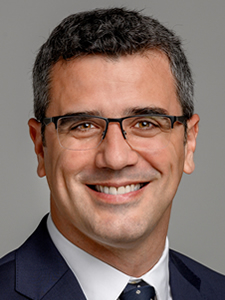 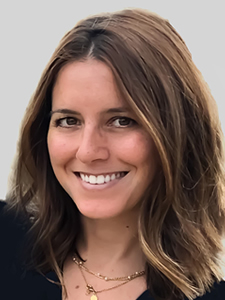 NBCUniversal Telemundo Enterprises has announced the appointment of two new executives as it expands its Revenue Strategy and Distribution business unit to develop and grow content monetization opportunities in the U.S. and around the world. Ezequiel Fonseca Zas joins Telemundo in the newly created role of Senior Vice President of Revenue Strategy and Distribution, and Malu Carmona-Botana is appointed to the new position of Vice President of Content Monetization.