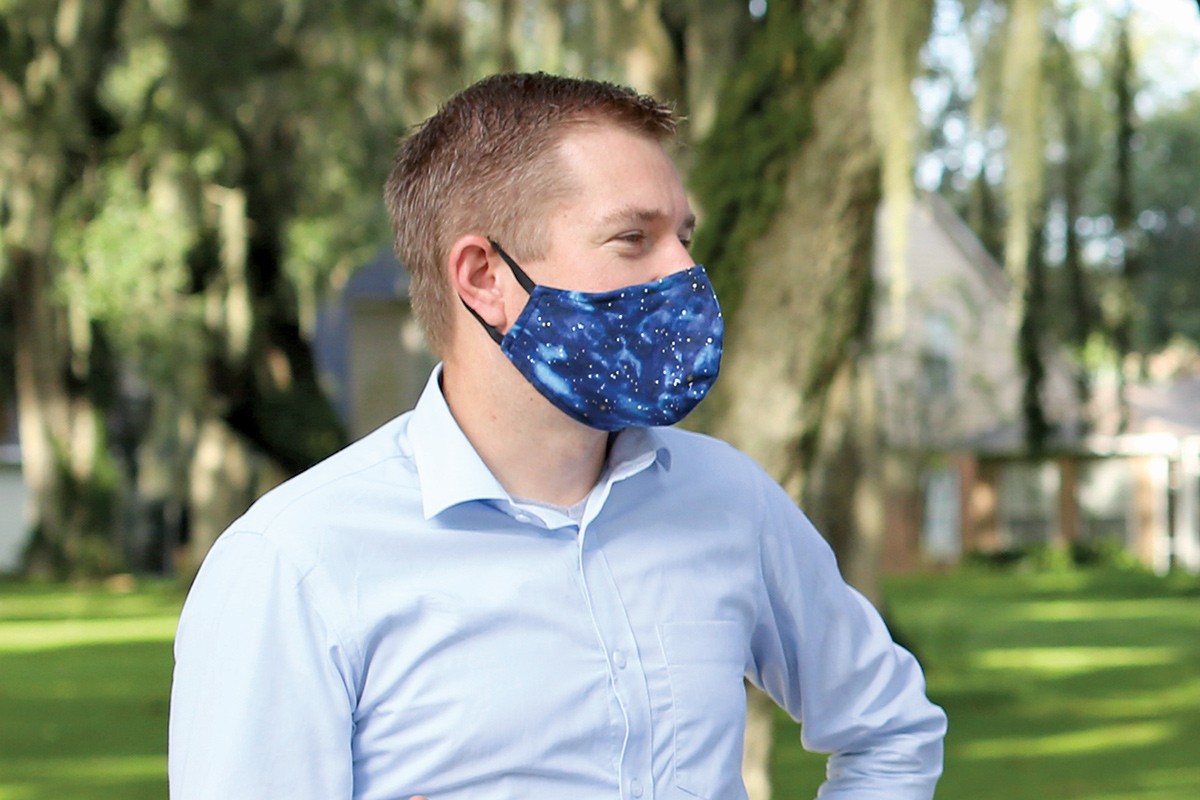 Navy vet and business owner Andrew Learned, a Democrat, won a seat in the Florida House. He partially credits his military background for insulating him against his opponent's attacks. 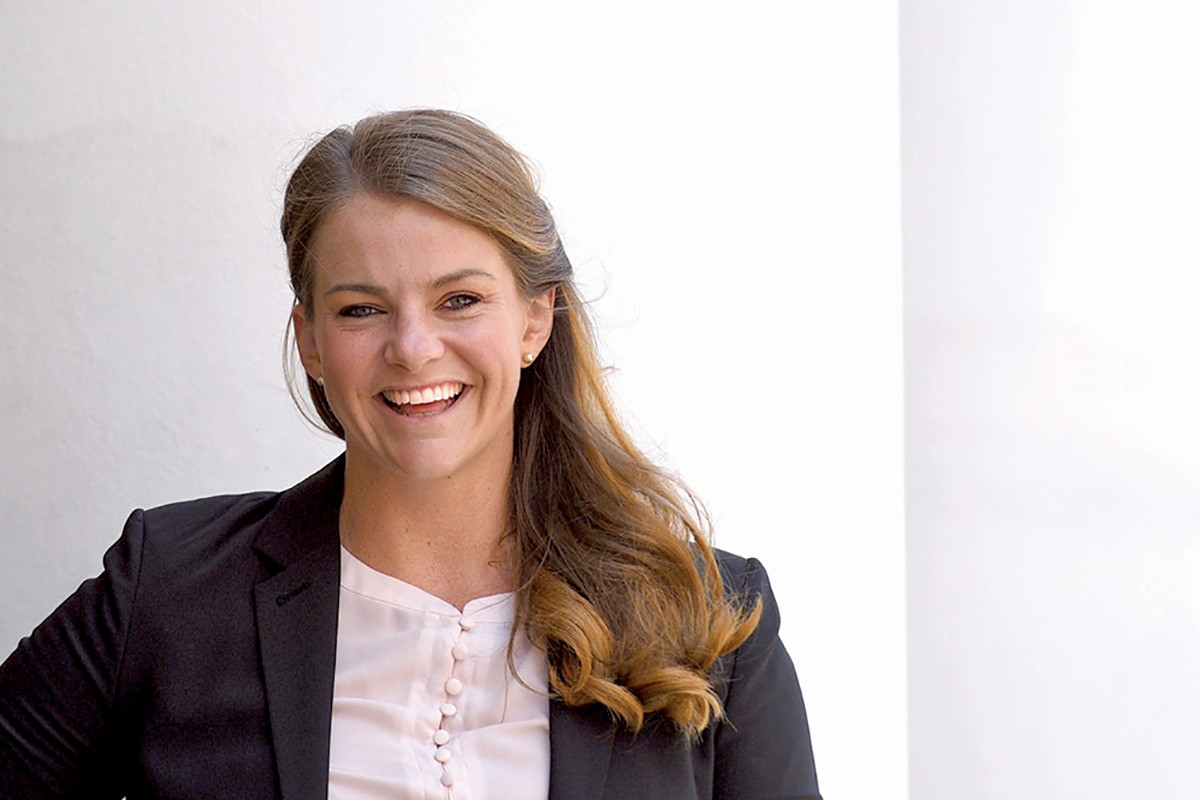 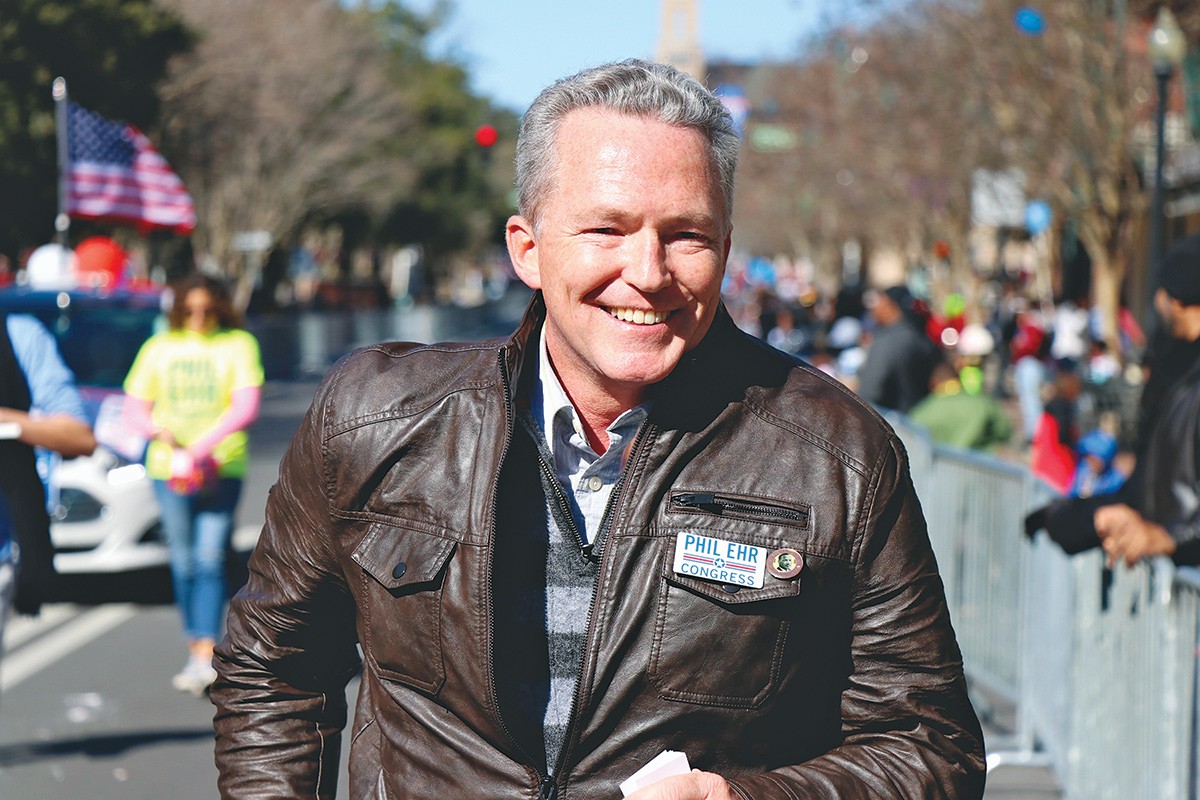 Phil Ehr leaned on his service in the military to try to defeat U.S. Rep. Matt Gaetz. It wasn't enough to beat the incumbent.

Florida vets on the campaign trail

Election Day 2020 wasn’t a good one for many Florida Democrats, but it served up a victory for Andrew Learned. The 34-year-old Navy veteran and small business owner from Brandon won a seat in the Florida Legislature, beating Republican Michael Owen, a 44-year-old attorney, 51% to 49%.

The contest was ugly. Learned campaigned primarily on what he saw was the Republican Party’s inept handling of the COVID-19 pandemic, and his GOP opponent attacked him in texts, direct mail and websites as supporting a “radical, socialist agenda” and favoring defunding the police. But Learned suspects his military bona fides provided an “inoculation against that sort of nonsense” — and that voters were less inclined to believe the attacks after seeing ads of him in uniform and learning he served for 11 years. “That doesn’t seem like a radical socialist to me, right?’ ” Learned says. “It kind of just helps soften those eventual blows, so we lead with it in everything we do.”

Aubrey Jewett, a University of Central Florida political science professor, agrees that a background of military service can provide “a little bit of political armor” on the campaign trail — at least when it comes to how voters perceive those attacks. “I think it does bring a level of respect from voters overall that a nonveteran doesn’t automatically get.”

Among other veterans who won their 2020 races was Fiona McFarland, a 2008 Naval Academy graduate and reservist who won a Florida House seat in Sarasota. Danny Burgess, an Army Reserve captain in the Judge Advocate General’s Corps and Zephyrhills native who served as executive director of the Florida Department of Veterans’ Affairs, is returning to Tallahassee as a Republican state senator. And Scott Franklin, a former naval aviator who flew F-14s during Desert Storm, is headed to Washington to represent Florida’s 15th congressional district after defeating Democrat Alan Cohn, a former investigative journalist.

Phil Ehr, a retired Navy commander who flew reconnaissance missions in combat zones in the Balkans and Desert Storm, hoped his military background would help him oust Republican Rep. Matt Gaetz from Florida’s first congressional district, which has the highest concentration of veterans in any congressional district in the entire country. But his service record, in the end, wasn’t enough to help him overcome Gaetz, who’s made a national name for himself as an outspoken Trump ally. The Republican-turned- Democrat Ehr lost with 36% of the vote to Gaetz’s 62%.

Two other Democratic challengers with military backgrounds also got walloped in their Panhandle races for the statehouse: Karen Butler, a decorated Air Force and Gulf War veteran, lost her bid for Florida’s first Senate district, which covers Escambia, Santa Rosa and part of Okaloosa County, to Republican incumbent Rep. Doug Broxson. And Angela Hoover, a six-year Army veteran and former committeewoman for the Democratic Party of Okaloosa, lost to Republican incumbent state Rep. Jayer Williamson in Florida’s third district race. In Florida’s 18th congressional district along the Treasure Coast, the choice was between two veterans — incumbent Rep. Brian Mast, an Army veteran who lost both of his legs in an IED attack in Afghanistan, and Pam Keith, a former U.S. Navy JAG officer who works as a civil rights and litigation attorney. Mast, a Republican, bested Democrat Keith 56.3% to 41.5%.

It was a closer race in Pinellas County, where Anna Paulina Luna, a 31-year-old Republican, took on 64-year-old Democrat Rep. Charlie Crist. Luna, an Air Force veteran, made military toughness a central theme of her campaign, posing in camos in photos and carrying a flamethrower in an ad sponsored by a gun rights PAC. In a campaign ad, she talked about growing up in poverty and how joining the military helped her “find hope” and independence. She lost with 47% of the vote to Crist’s 53% — a strong showing for the political novice. Luna told her political supporters she’s “not going anywhere anytime soon.”