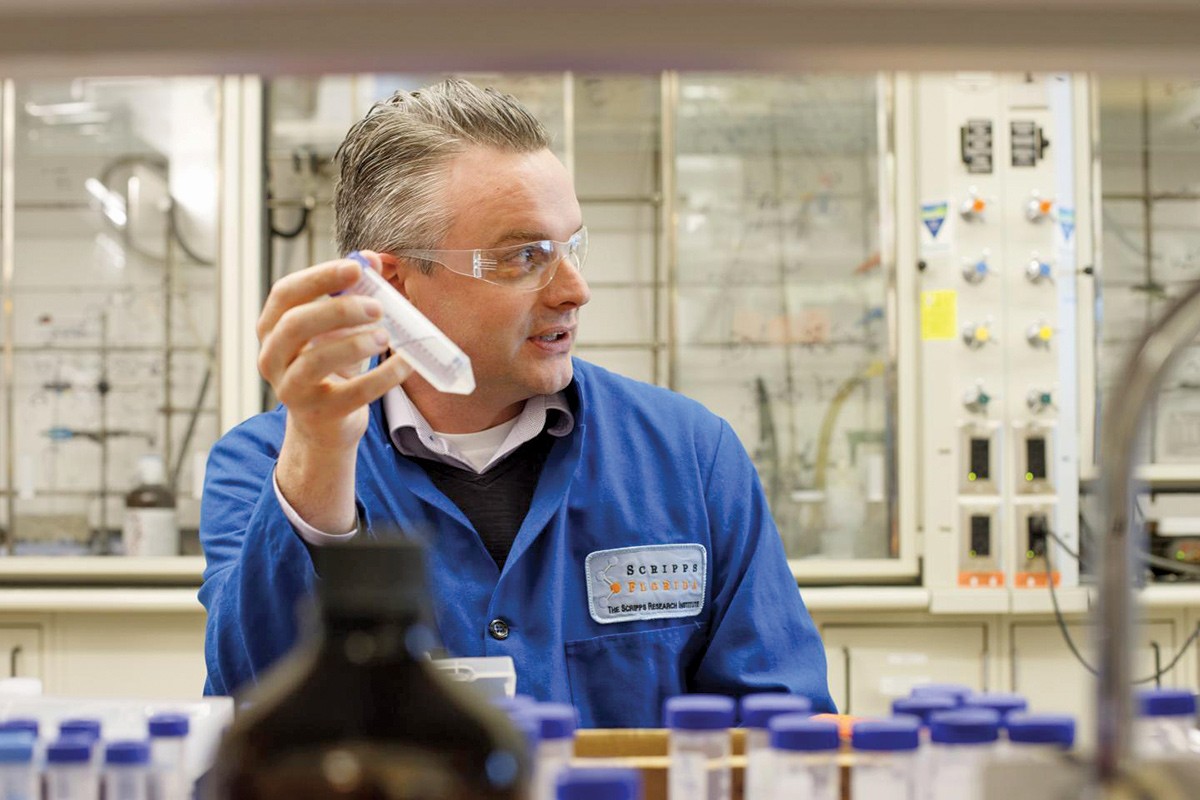 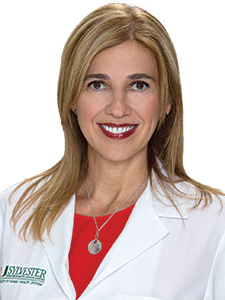 Targeted anti-cancer treatments — instead of dousing the body with chemo with all its side effects — have been a boon for some patients. But some cancers become immune to the precision treatments, and others resist it altogether.

Researchers at Scripps Research Florida in Jupiter are working on that problem and associated therapies. A team led by Scripps chemist Matthew Disney found a compound that — in a study on mice — activated a self-destruct system in cancer cells, killing the cancer cells but leaving healthy cells alone. That bodes well for women with triple-negative breast cancer, a fairly common form of breast cancer that resists treatments other than chemotherapy.

Disney's team — which published its findings in 2020 in the Proceedings of the National Academy of Sciences — used a compound to latch onto a particular type of molecule rather than proteins, which is what many targeted treatments use.

Disney says the new approach defies convention but is in its early days. He anticipates the approach — developing small molecules that target cancer cell RNA rather than proteins — has broad applications for other cancers. — By Mike Vogel

Another clinical study aims to reduce the recurrence of triple-negative breast cancer. Since 2012, researchers have been studying whether a vaccine could prevent recurrence by generating an immune-system response in the body to destroy triple-negative cancer cells. The researchers say they have found a protein, called folate receptor alpha, that helps the cancer cells hide from the immune system and spread. The experimental vaccine, which is in phase two of clinical trials across the country, including at the Sylvester Comprehensive Cancer Center in Miami, prompts the body to make T cells that recognize and kill the protein.