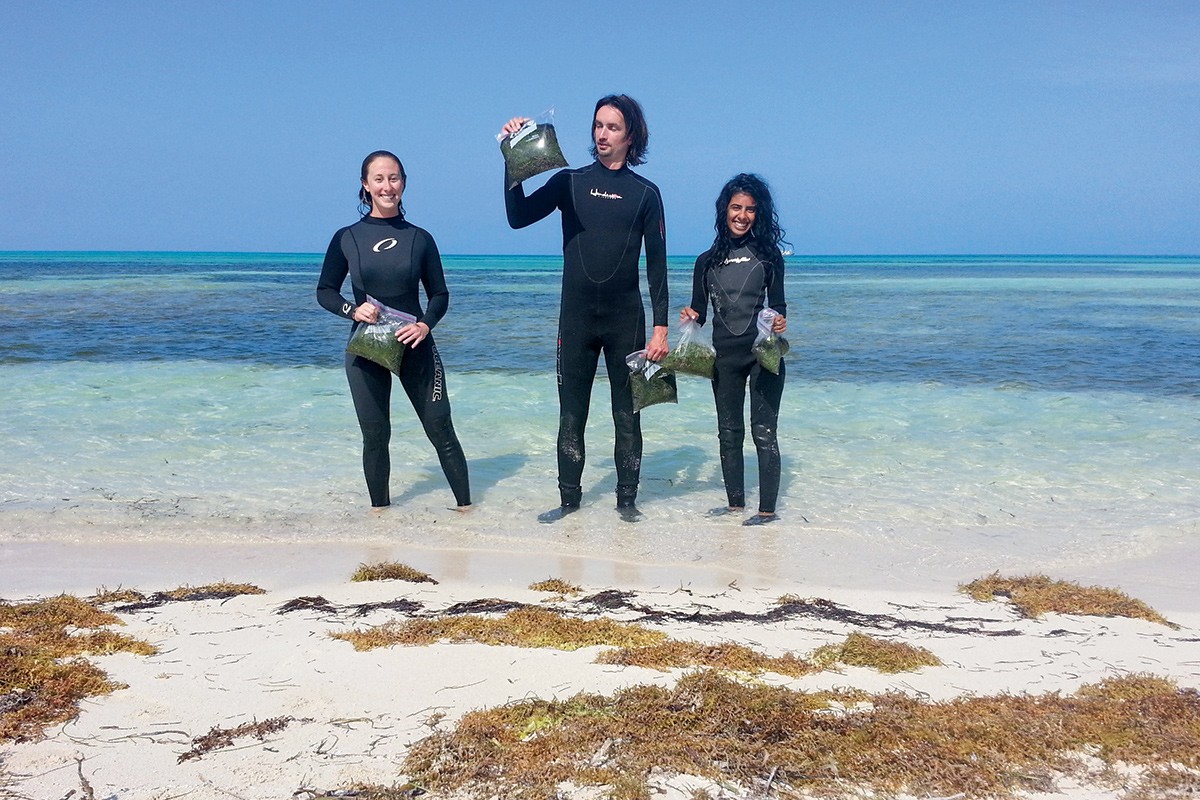 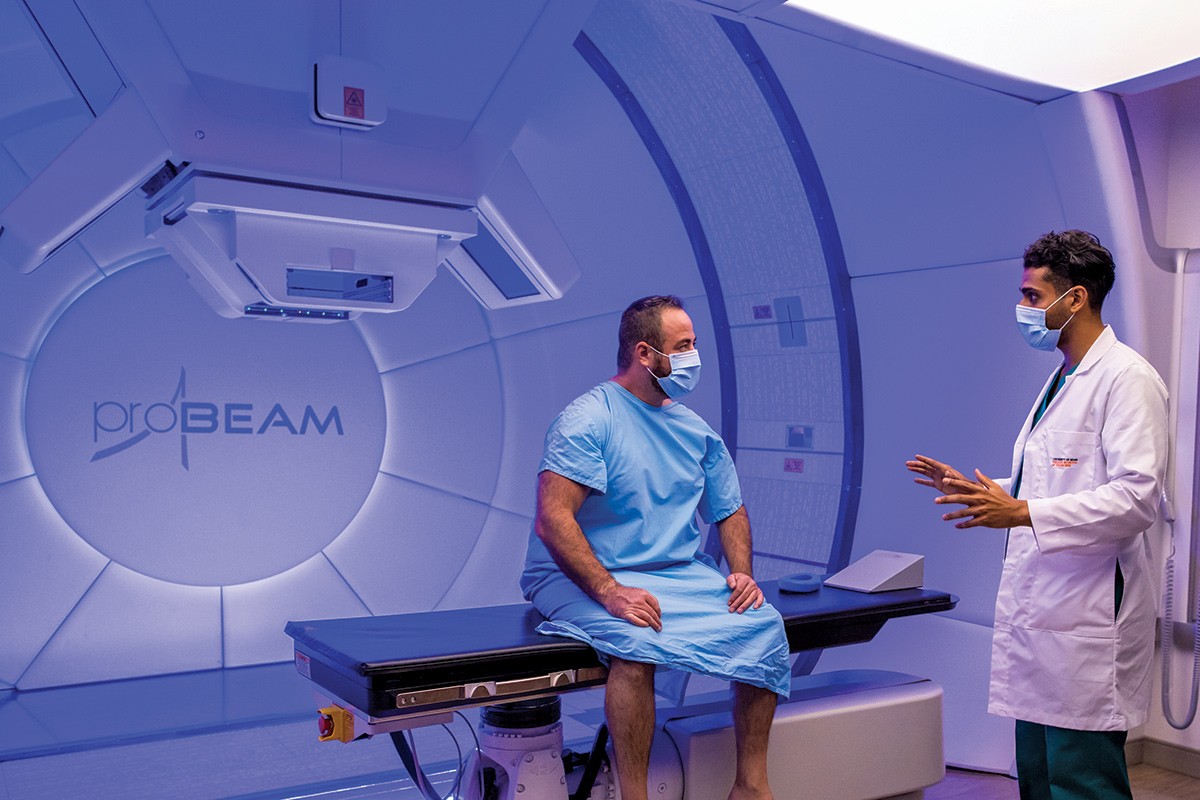 A side of seaweed?

While seaweed is a popular food in Asia and the Pacific Islands, it’s not exactly a staple in the United States — but that could change. Researchers with the University of Florida’s College of Pharmacy say the “vegetable of the sea” has anti-inflammatory properties that might ward off colon cancer and other inflammation-related digestive diseases, such as Crohn’s disease, that can lead to colon cancer.

Hendrik Luesch, a professor of medicinal chemistry, and his team spent years studying seaweed gathered off the coast of Boca Grande Key, near Key West. They then tested the seaweed compounds in cell-based and animal models and found “activation of a signaling pathway responsible for fighting off inflammation and resulting digestive diseases.” The seaweed also modified bacteria in the gut, “increasing the abundance of bacteria found in probiotics that are beneficial for colon health,” Luesch says. The anti-inflammatory mechanism is similar to those found in sulforaphane (a compound in broccoli and kale) and curcumin (from turmeric), but the seaweed components appear to be better absorbed into the bloodstream.

Luesch believes the discovery could lead to the development of seaweed-based anti-inflammatory dietary supplements for those who don’t care to eat seaweed. “We’re also interested in the application of certain marine algae components to protect other organs,” he says.