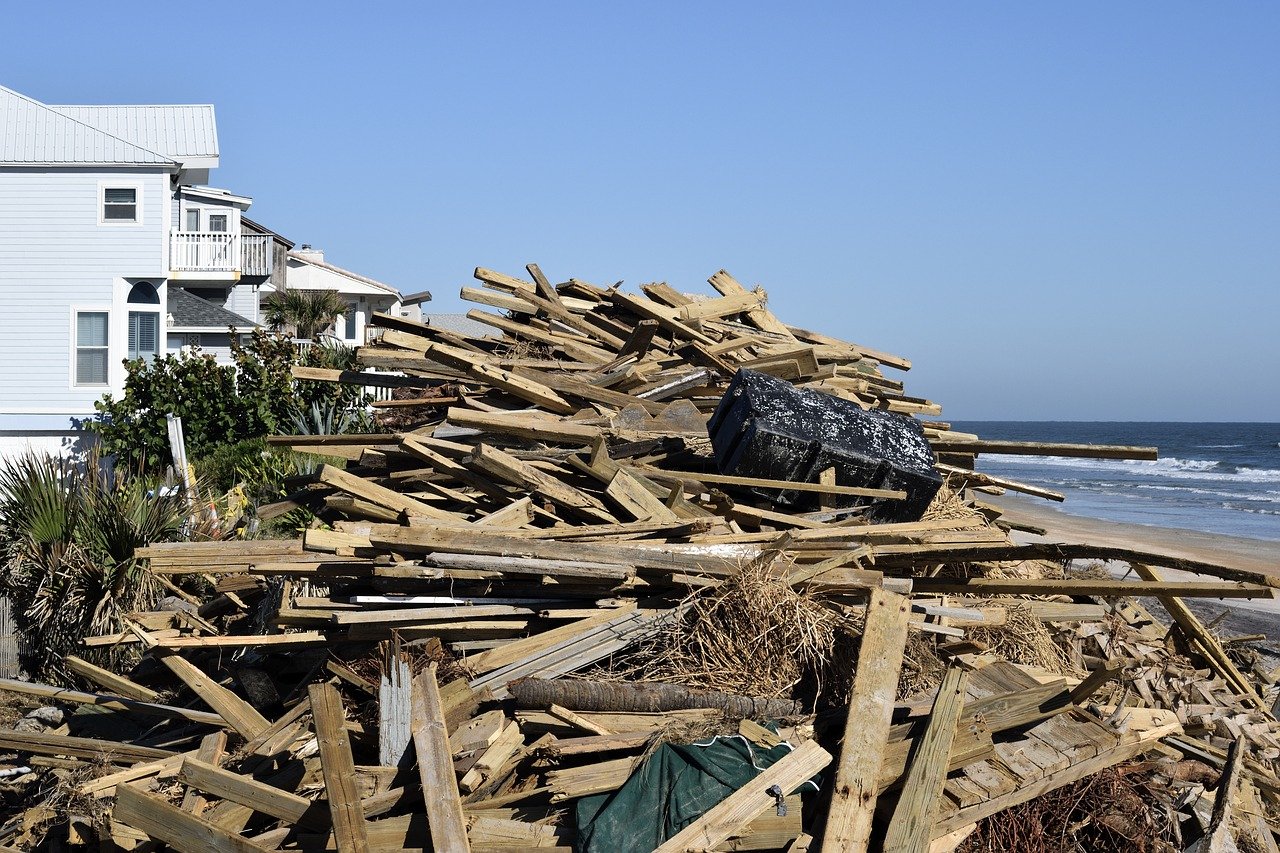 Homeowners in Florida should be prepared to face higher property insurance rates next year, increases fueled by busy lawyers and record-setting hurricane seasons. Some insurance companies have asked the Florida Office of Insurance Regulation for increases of more than 30% in the coming year. While such skyrocketing costs were often felt in coastal cities, the insurance industry contends rising legal costs are spurring premium increases across the state. [Source: Orlando Sentinel]

Homebuyers on the fence: How will COVID-19 affect prices?

If you’re looking to buy a house, now might be the time. Although some people expect the COVID-19 pandemic to depress prices, many real estate analysts predict the opposite: They say the supply of new homes will tighten further in 2021 and prices will leap forward. Realtor.com, for example, says buyers will have limited choices if they wait to sign on the dotted line. The online search service expects prices in South Florida to rise by 7.1% compared with this year, while sales will grow only 3.7%. [Source: South Florida Sun-Sentinel]

Ed Easton started his industrial real estate company, The Easton Group, in 1974. He now controls about 5M SF of space. "When I started in the industrial market, nobody liked industrial," he recalled during a Bisnow webinar on South Florida's industrial market Nov. 18. "When I first took my wife off to see what I did for a living, she said, 'What the heck is this?' She didn't get it. Nobody got it." That's certainly different today, in the era of e-commerce. [Source: Bisnow]

Family offices are gearing up to pounce on distressed real estate

The world was still feeling the aftershocks of America’s subprime mortgage crisis when Julien Haccoun landed his MBA and became a principal of his family office in South Florida. The country’s unemployment rate was stuck at about 9 percent, and the housing market had yet to recoup. Rather than returning to his native France after graduating in 2011, Haccoun moved into his family’s second home in Miami, where he witnessed hundreds of properties being sold off in foreclosure auctions on a weekly basis. [Source: The Real Deal]

As the six-month window closes in January for developers to submit ideas for the future of the Tropicana Field site, the discussion at Thursday’s City Council meeting focused on community engagement. Alan DeLisle, the city’s development administrator, outlined a three-step process for choosing the developer who will ultimately transform the 86-acre site. [Source: Tampa Bay Times]

STAT OF THE WEEK
100 oak trees
A lavish Florida estate belonging to real estate developer Don Peebles has reemerged on the property market after a more than year-and-a-half hiatus. The Coral Gables compound is asking $14.9 million. Hidden from prying eyes by almost 100 oak trees, the property, which hit the market Thursday, is known aptly as “Casa Arboles” or “The House of Trees.” [Source: Mansion Global]

› Long-time development executive Carlos Rosso has left Related Group [Miami Herald]
Carlos Rosso, long-time president of the condo division of Related Group, has left the firm. “Carlos Rosso remains a partner in a number of Related projects, but is no longer an employee,” a company spokesperson confirmed. Rosso did not immediately respond to comment.

› Latest COVID-19 spike could leave even more Floridians vulnerable to evictions [WFTV]
More people are on the verge of losing their homes, and a new study shows how the ongoing eviction surge could worsen Florida’s COVID-19 spike. Over the summer, researchers used Florida as an example of how eviction bans could help prevent further spread of the virus. But now, eviction filings are increasing along with the state’s cases.

› Water Street Tampa’s first luxury condos hit market, starting at $2 million [Tampa Bay Times]
A crop of luxury condos in a forthcoming Water Street Tampa hotel has officially hit the market, with prices starting at $2 million. The Residences at the Tampa Edition opened a sales gallery in late November at Sparkman Wharf, part of the $3.5 billion housing, office and retail district under development in Tampa’s Channel District, giving curious customers a first look at the digs.