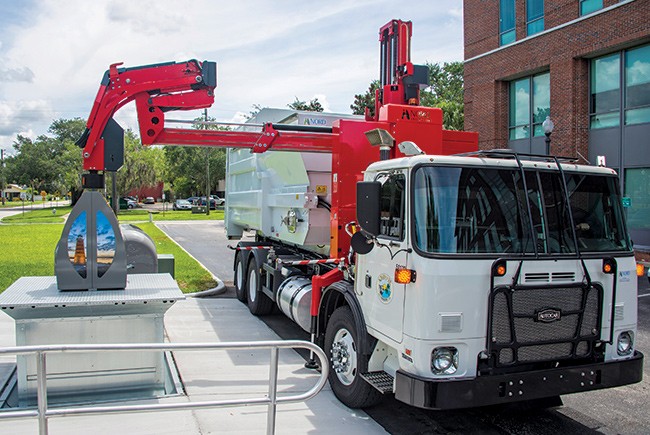 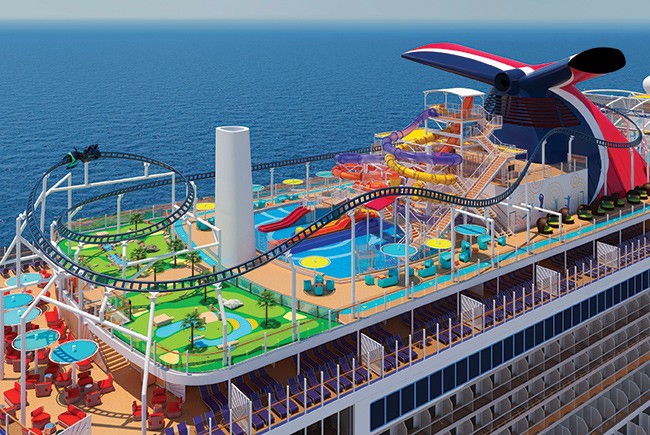 Carnival Cruise Lines' mega cruise ship, Mardi Gras, departed on its sea trials in September and is set to sail from Port Canaveral next February. 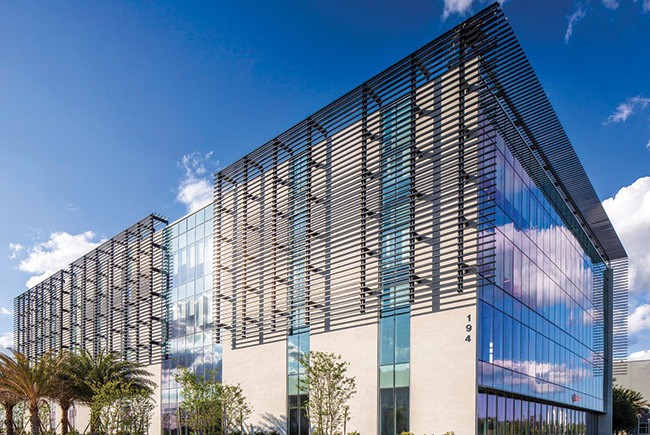 SkyWater Technology Foundry, a Minnesota computer chip manufacturer, is negotiating with Osceola County to take over University of Central Florida's role as a partner within BRIDG and the Center for Neovation. 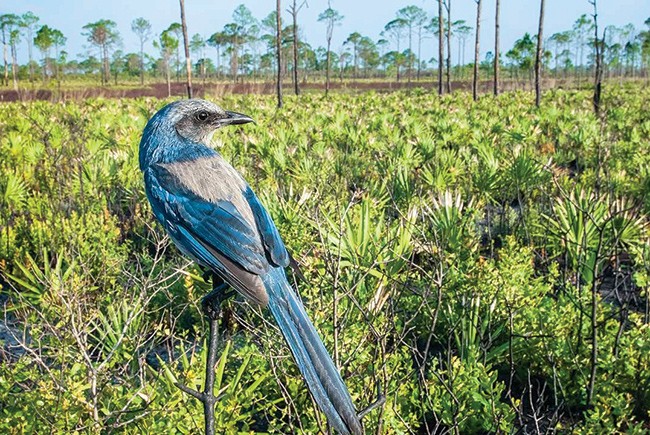 The North Florida Land Trust has acquired 25 acres in the Ocala National Forest to protect the habitat of the Florida scrub-jay.
< >

Three years ago, Kissimmee installed its first underground waste containers behind city hall. Today, the city has 11 such systems around town and recently added four subterranean bins at the Hamilton at Lakeside apartments, making it the first apartment complex in North America to use the underground waste infrastructure, which was developed by an Italian company. Other Florida cities are also experimenting with the method. Clearwater is in the process of designing and installing several units near the beach and will also add one outside of Spectrum Field, where the Philadelphia Phillies hold their spring training.

Users deposit trash or items to be recycled into small mailbox-like collection units. The concrete vaults underneath hold the equivalent of one dumpster. Specially designed trucks pick up the trash when a sensor alerts the truck operator.

“It can replace a dumpster. It can replace a street can. It’s intended to be used wherever a city wants to improve space and doesn’t want overflowing trash, doesn’t want animals and wants to get parking spaces back,” says Jay Wheeler, who markets the technology through his Kissimmee-based company, Underground Refuse Systems.

Clearwater and Kissimmee each paid more than $1 million for the systems, but Wheeler says it’s economical because drivers pick up trash only when the containers are full instead of on a fixed schedule, and cities can own and operate the trucks that pick up the trash instead of signing expensive waste contracts. The approach also is more aesthetic. “This is the next step forward to improve the cleanliness of cities,” he says.