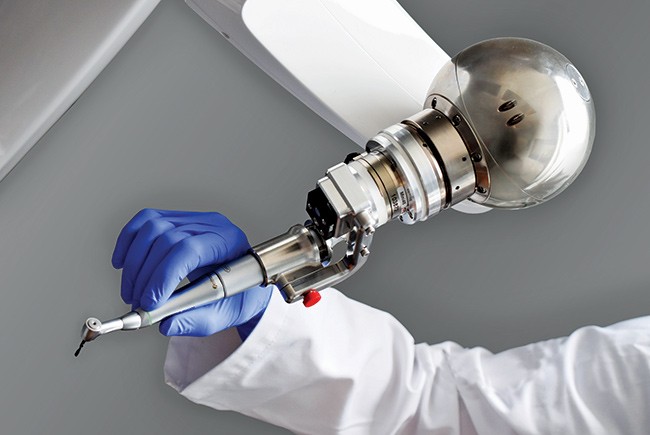 Neocis bills Yomi, a robotic dental surgery assistant, as the first and only FDA-approved robotic device for dental implant surgery. 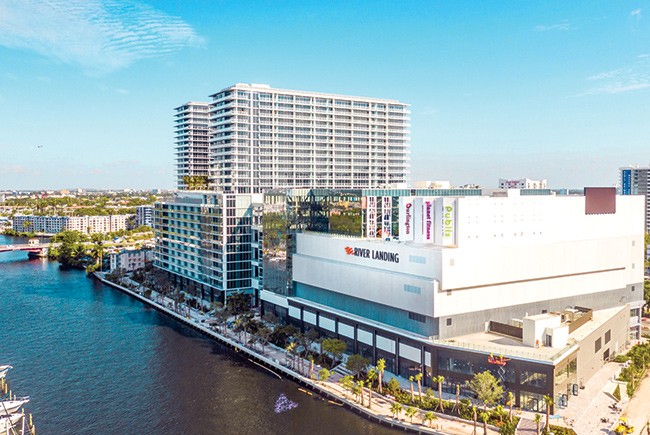 River Landing opened on the banks of the Miami River with about 530 apartments and retailers such as Publix, Planet Fitness, Old Navy and Hobby Lobby. The project also includes more than 100,000 square feet of office space, restaurants and a landscaped riverwalk. 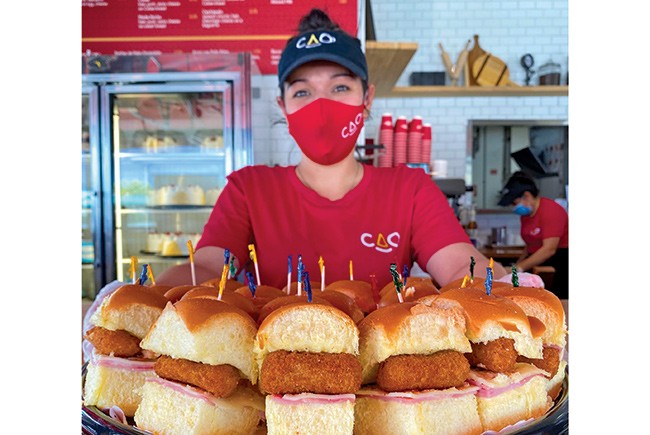 Miami-based Neocis is using $72 million in new funding to market and develop additional applications for its robotic dental surgery assistant, Yomi. Neocis bills Yomi as the first and only FDA-approved robotic device for dental implant surgery.

The device’s technology enables a surgeon to digitally map out an implant procedure based on 3-D imaging of the patient. The robot arm then guides the surgeon through the procedure by physically resisting any motion outside the bounds of the plan.

“Essentially, the doctor is only allowed to drill according to the plan they made, and if they change their mind in surgery, they can go into the software” and update the plan, says Neocis CEO and co-founder Alon Mozes, previously a principal engineer at Mako Surgical, where he helped develop a robotic system for orthopedic surgeons.

Neocis plans to expand Yomi’s capabilities to wisdom-tooth extractions, crown work and root canals, among other things. The company has retrofitted a bus with a mockup of a dental office to demonstrate Yomi to prospective customers nationwide.

Manuel “Manolo” Herrán, who built Hialeah-based Sedano’s Supermarkets into one of the country’s largest Hispanic retailers, died at 83 of complications from diabetes. Born in Spain, Herrán arrived in the U.S. via Cuba. He got his start in the grocery business by helping to run a bodega that his wife’s uncle, Armando Guerra, had acquired from company namesake Rene Sedano. Herrán took over the company after Guerra died in 1979. Today, Sedano’s has more than 30 stores in Florida and is led by Herrán’s son, Agustin.