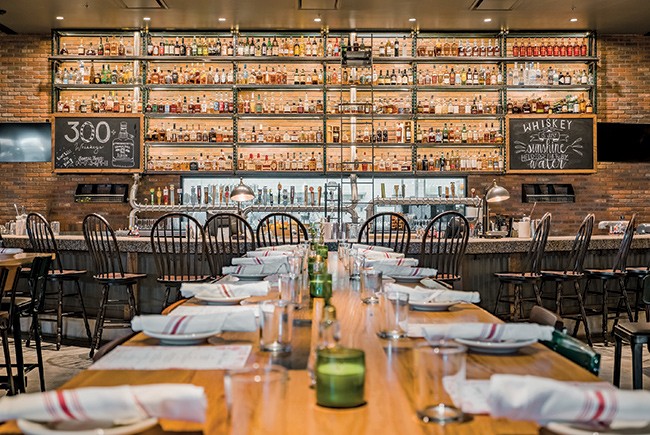 Whiskey Cake is a branch of a six-unit chain based in Texas. 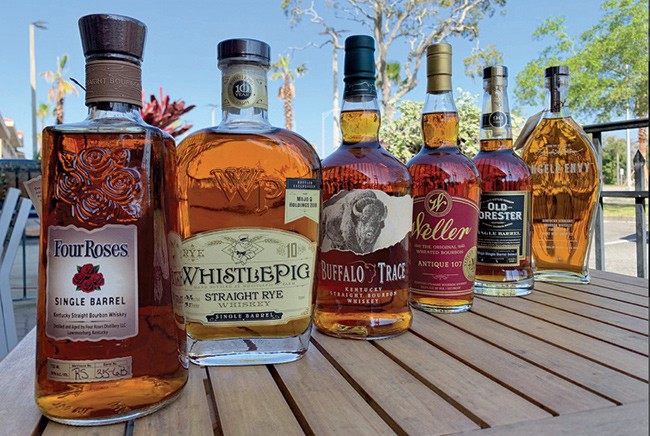 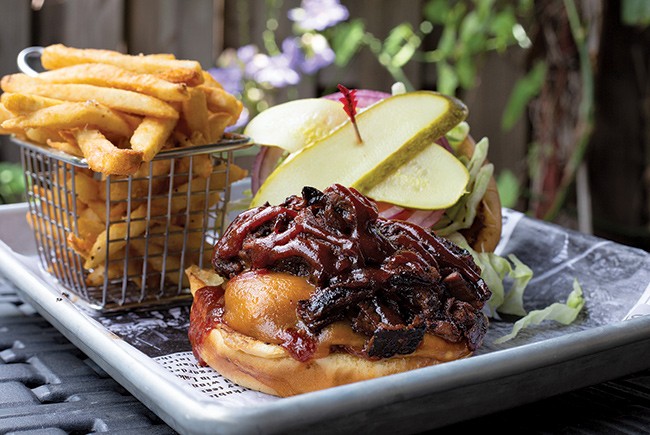 Florida has a growing list of restaurants catering to whiskey lovers

Yes, I can show you the way to the next whiskey bar. But it’s not the dive that Jim Morrison and Bertolt Brecht mooned about in the last century.

No, the whiskey bar of 2020 is a thoroughly modern gastrobar that has no shame, only pride in the liquor of the moment. Whiskey is to be worshiped and savored, not sloshed and wallowed in.

Take Whiskey Cake in a Tampa shopping mall as an example. It’s a branch of a six-unit chain based in Texas and one of more than a dozen such establishments across Florida.

As in many whiskey bars, the selection is huge. Whiskey Cake’s whiskey wall is almost 20 feet tall with between 300 and 400 bottles of whiskey — or "whisky" as the Scots and Canadians spell it: Kentucky bourbon, Tennessee Jack, Scotch, Canadian, Irish and rye, single malts, small batch and blended. Maybe Suntory from Japan — or French, Taiwanese or Indian.

Some are from numbered oak barrels, aged up to 25 years, often in casks that once held sherry, port or rum.

Served neat, on the rocks or in crafty mix-ups like Little White Ryes. That’s rosemary, elderflower and Old Overholt, the 200-year-old granddad of Kentucky rye.

It’s not the only such institution in Florida. There are at least a dozen around the state, including two chains, many happy to name themselves after their devilish spirit.

As most Florida bars closed under COVID-19 restrictions, many whiskey bars are sufficiently food focused that they are classified as restaurants. They are a step up from brew pubs in price and alcohol content. Twenty-five-year-old Macallan can cost $150 a shot.

They serve hefty gastro food beyond BBQ and burgers and use whiskey as a key ingredient in cooking as well as cocktails. There are barbecued ribs, tacos and wings, sure, and much more, with truffles on occasion.

The kitchen at Whiskey Cake braises its short-ribs in whiskey and adds a bit to the glaze once the beef is settled on a filling of rutabaga-carrot mash. And in the namesake dessert, of course, where the booze also preserves the cake for as many days as it takes to finish it.

Still, whiskey is the thing, driven by Cabbage Patch connoisseur-ship for the rarest bottlings — try finding a fifth of Pappy Van Winkle of your own — and the boom in cottage industry distilling and boutique brands.

Florida now has 30 or more small distilleries bottling whiskey as well as rum and gin.