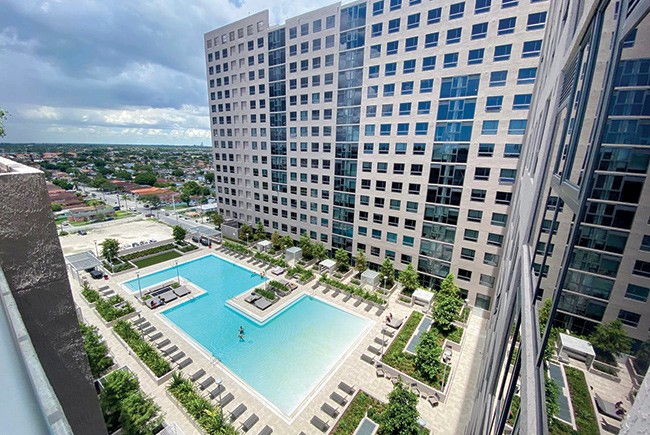 More than half of the units at The One are one-bedrooms or studios. "Highly unusual for student housing," says Brian Pearl. 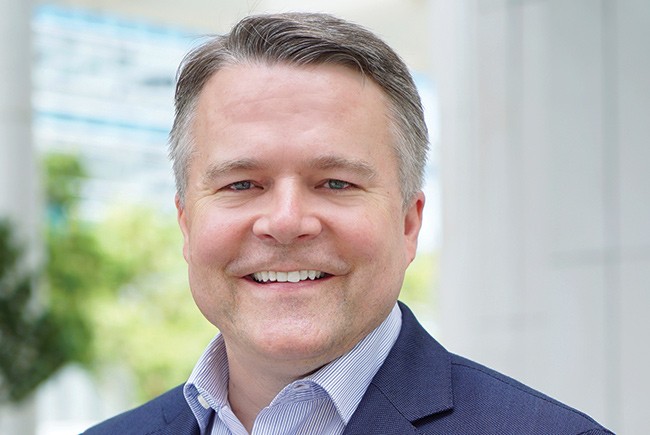 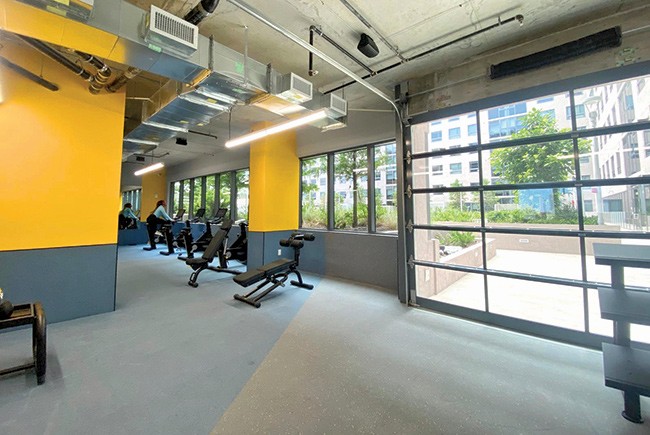 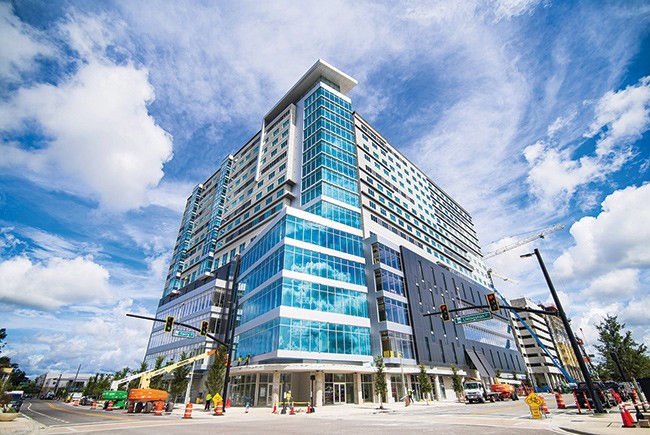 Downtown UCF's UnionWest student housing building, with about 640 beds, was developed by the Ustler Group in partnership with development Ventures Group. 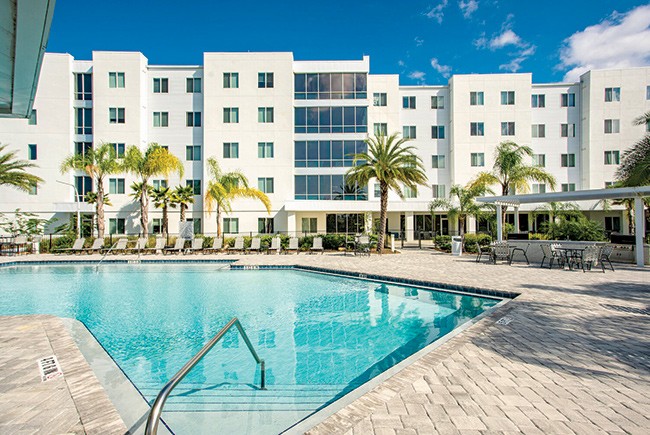 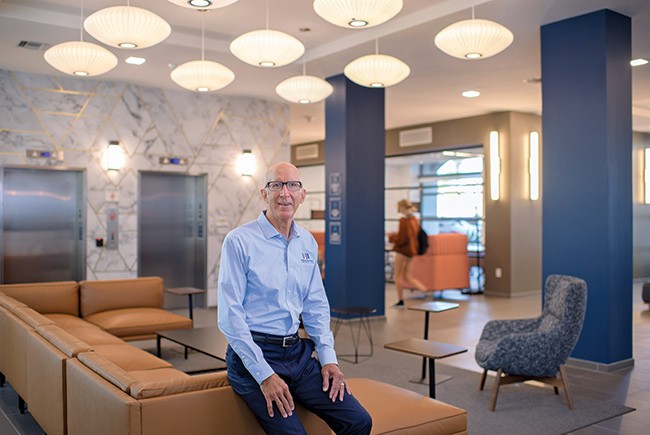 The new 510-bed dorm at Palm Beach Atlantic is "better than a lot of apartments," says Dale Hedrick of Pembroke Student Housing. 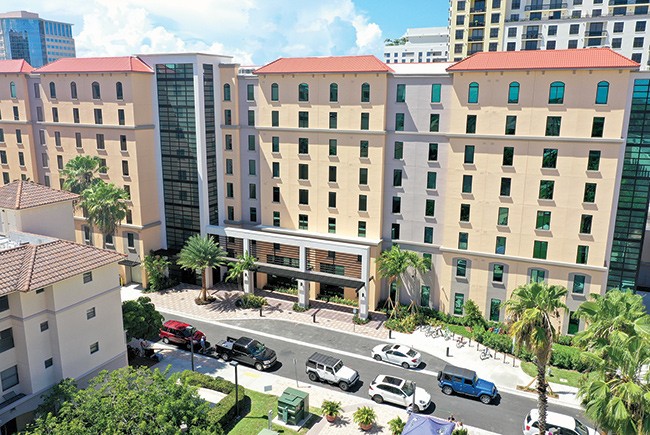 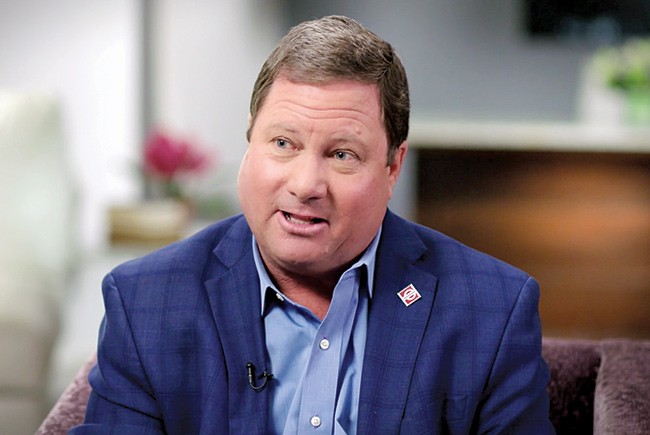